Eleven girls competed in this year’s championships from 5 different schools or club. In the Singles the National U16 champion, Martha Nugent from Alleyn’s, defeated the defending U18 champion, Katie Sumner from Bedford Modern School. In the Doubles, however, Katie and her partner Maddie Kent, runners-up last year, had the satisfaction of reversing their fortunes by beating Martha and her partner Katie Innes in the final, undoubtedly the best game of the day. A squad of 4 players from Eastbourne College made huge efforts to raise their game to the necessary standard, while Lena Barton (Marlborough College) and Camille Beattie from the City of Durham Club confirmed their talent while playing as a scratch pair in the Doubles.

Organiser Alex Smith writes: The December date for the senior schoolgirls was an innovation this year, designed to coincide with the weekend of the National Ladies U23 Championships and to make attendance easier for the Sixth Form girls, who have important exams starting early in the summer term.

I was very pleased with the number and range of entries, with a good mix of ability and schools among the entrants. It was particularly pleasing to see not just the stalwarts of previous competitions playing at an exceptionally good standard in the final rounds, but also the girls from Eastbourne College joining in despite less tournament experience, having fun and improving massively during the day. Many of the girls were playing before their final year at school, and so we look forward to seeing them again next year. 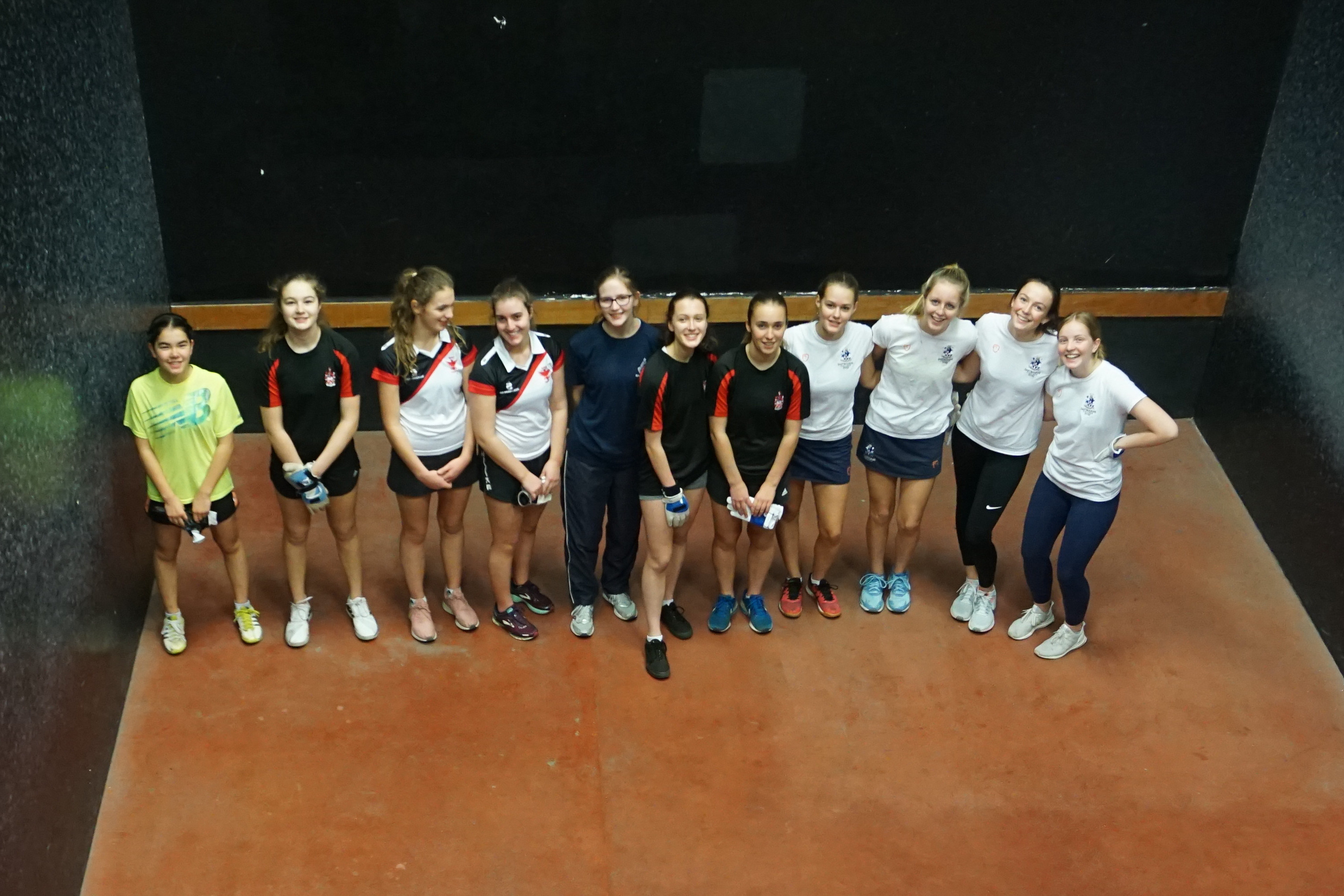 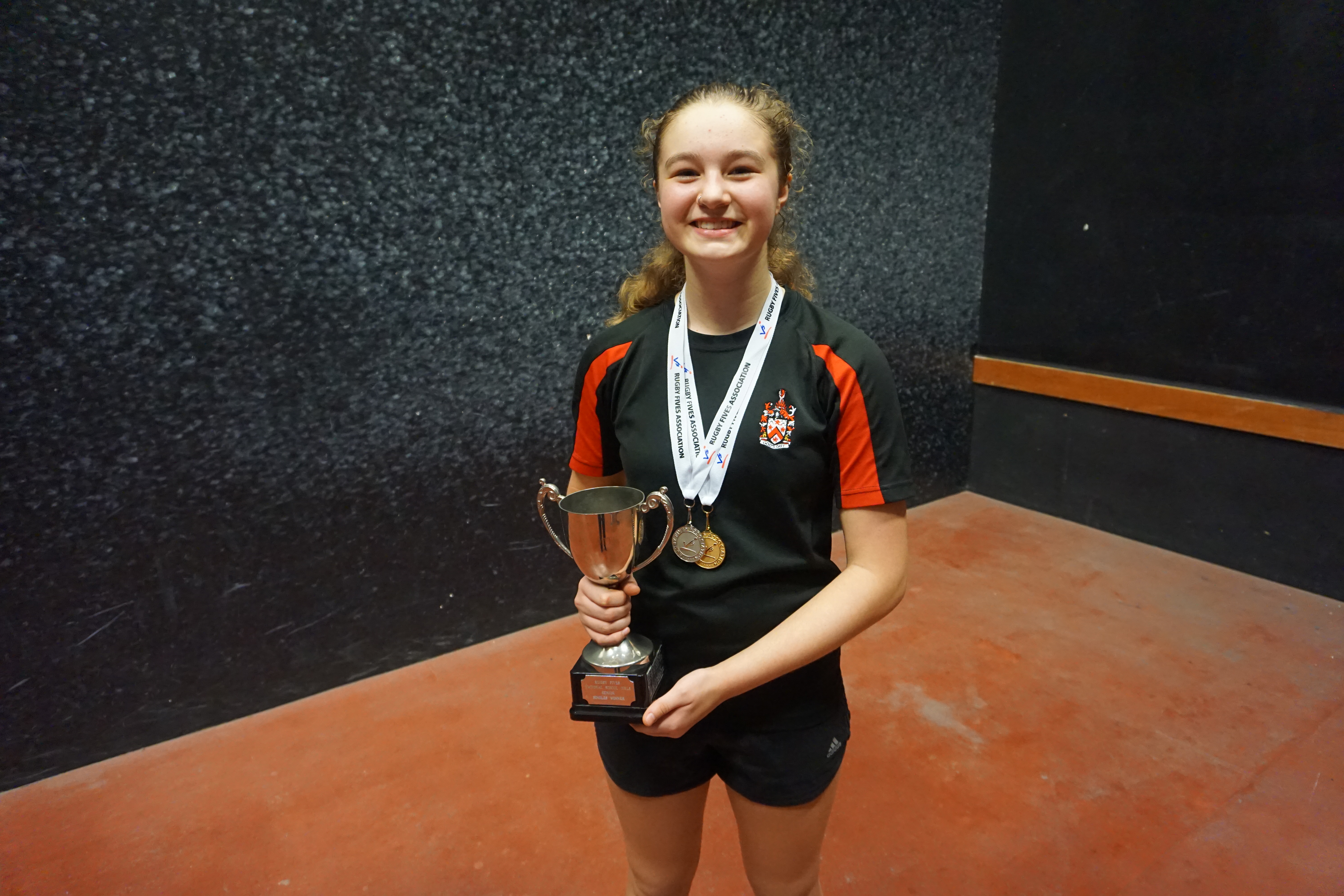 The Singles champion from Alleyn’s School 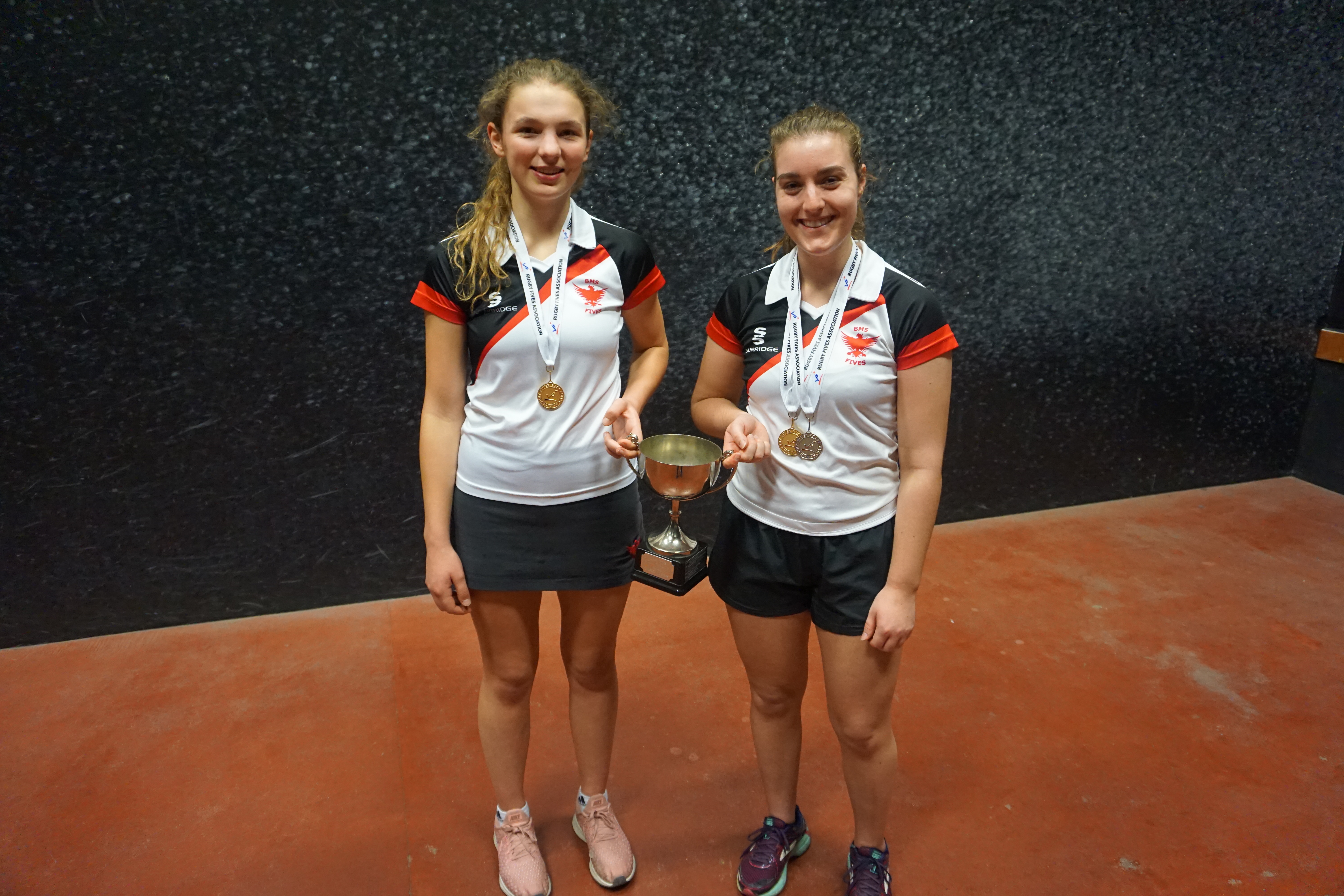 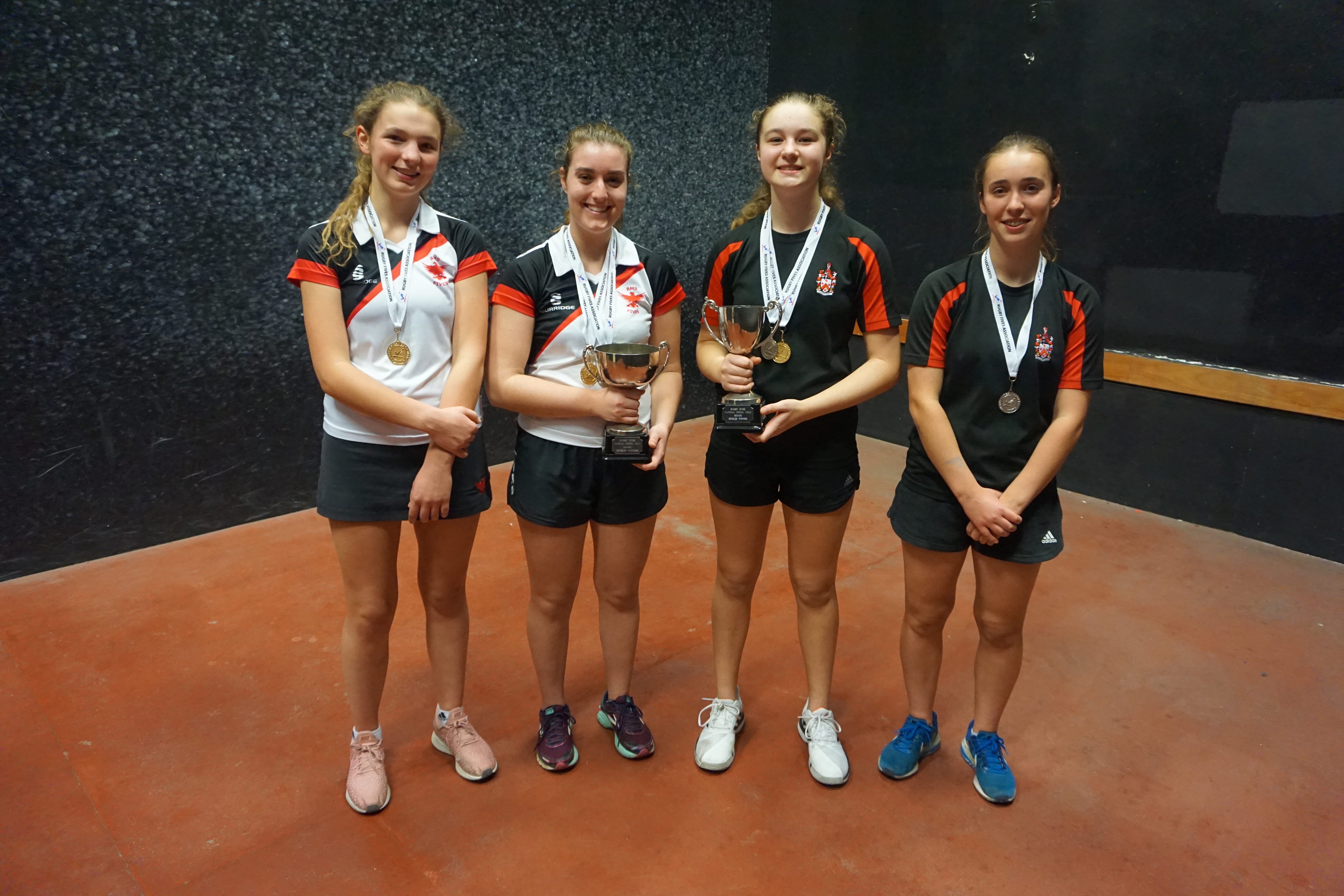 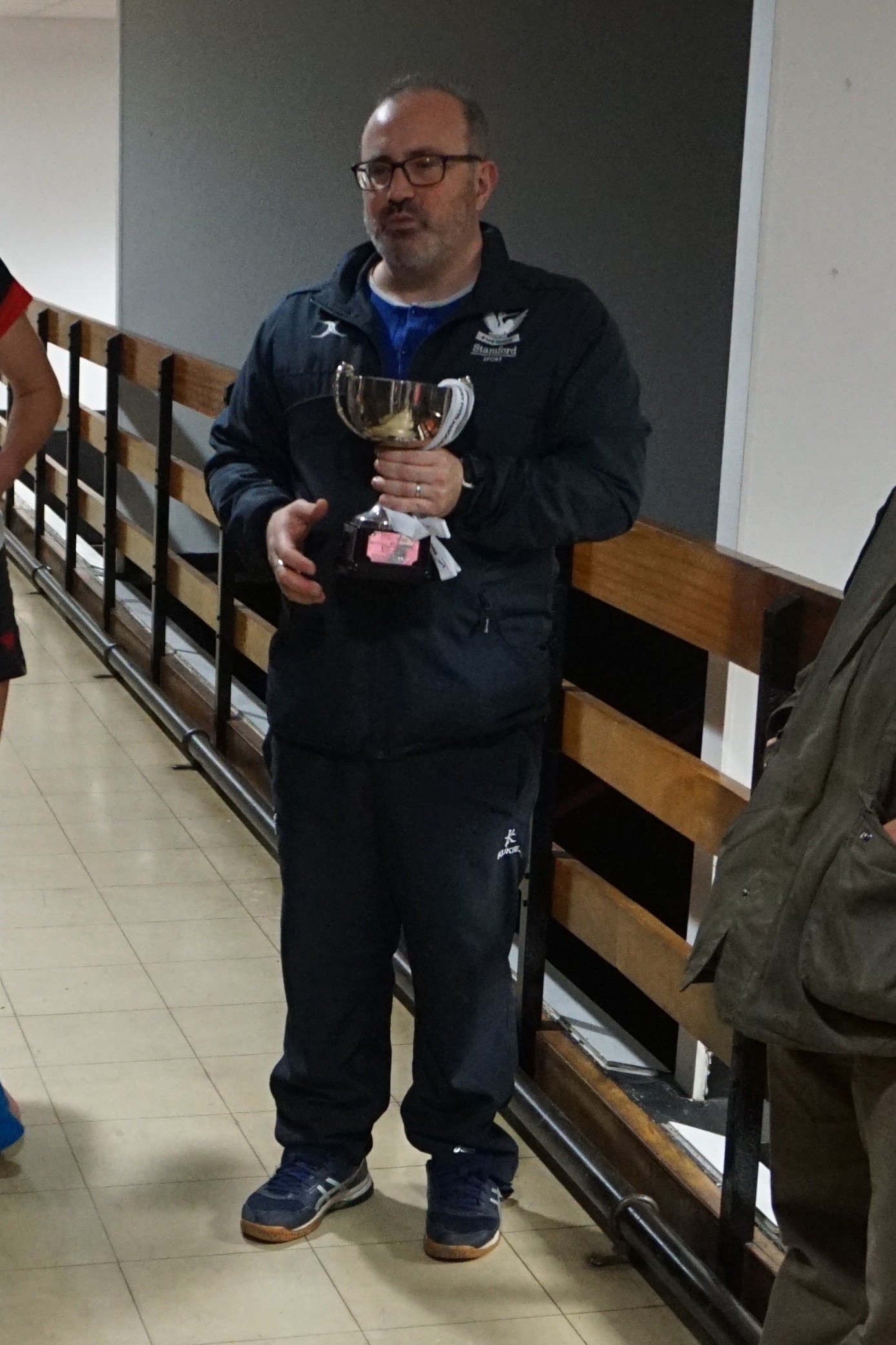 With many thanks to the Organiser