First it was Timbo Gonzalez, the 25 year-old from the Bronx with a claim to being the world’s best one-wall handball player, who came to the UK earlier in the year and was filmed experiencing the game of Eton Fives on the hallowed steps of Eton College Chapel.

But in August it was another American champion of the game who came to Durham University and had a taste of Rugby Fives: Mathieu Pelletier, who works for the World Players of Handball (WPH), a Tucson-based organisation who champion several versions of the sport, but predominantly 4-wall handball.

Through the good offices of Alex Wordley, captain of Rugby Fives at Durham University, Mathieu was introduced to the game by our very own Tom Wakelam.

Of Mathieu’s foray into the game of Rugby Fives Tom reported: Mathieu is a great sportsman who grasped the game very quickly — showing how transferable the skills were from another 4-wall game. The ball they use is a smaller, more solid version of a wallball ball which moves very fast and is even allowed to ricochet off the roof.  Less placement and a lot more power! Equally the lack of a bar means the perfect shot is to kill the ball at the base of the front wall — involving a very different mindset from fives!

Mathieu himself had the following to say: “It’s a really fun game. I’m definitely looking forward to playing again on my upcoming business trips to England.” 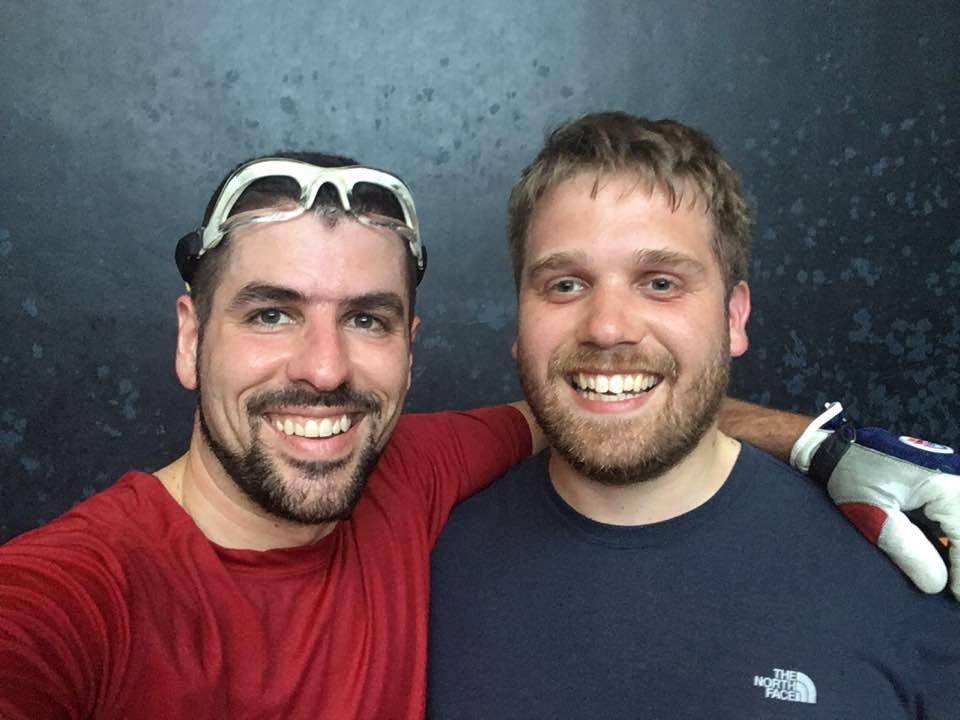