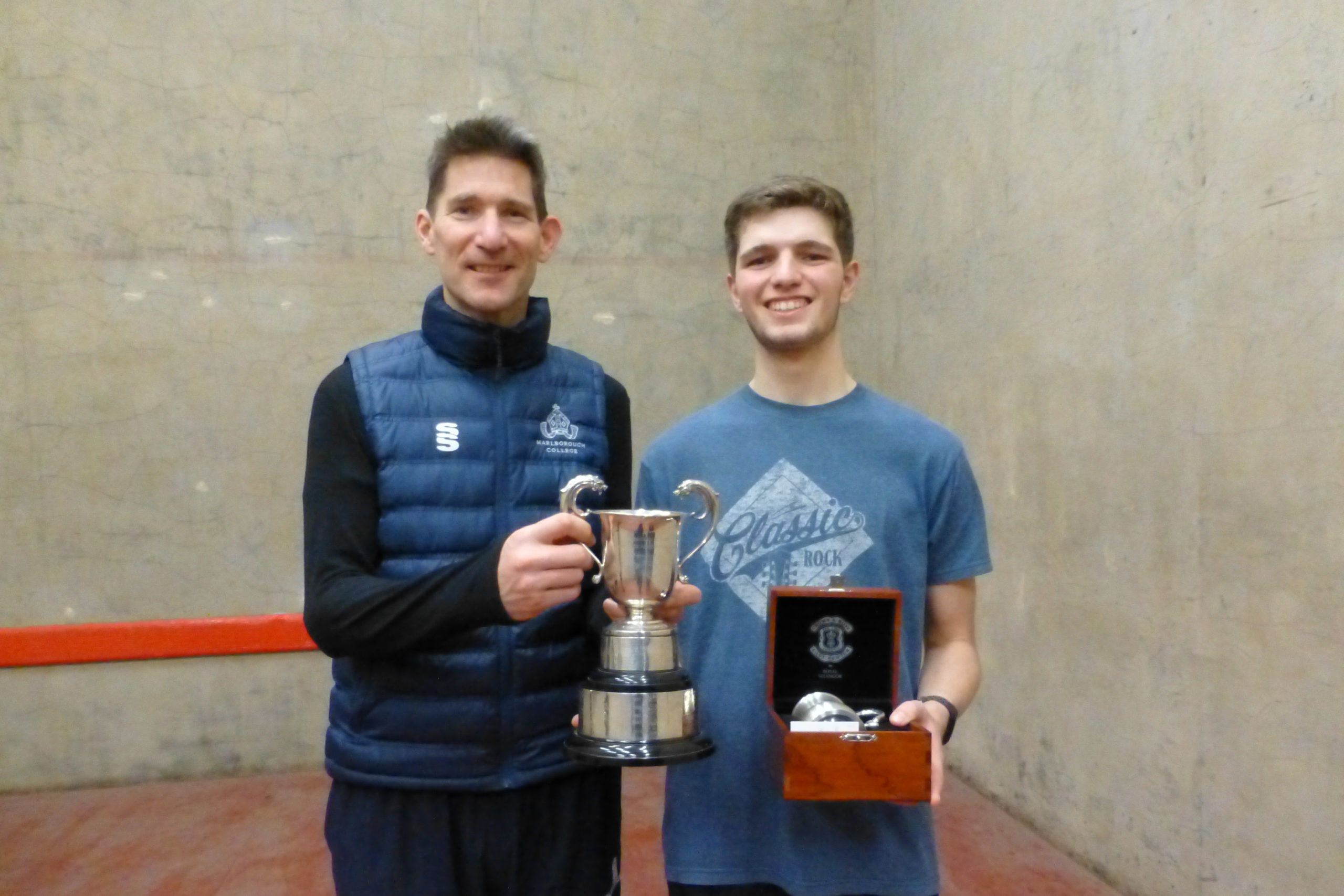 The RFA has announced a change of venue for this year’s traditional pre-Xmas celebration, the RFA Club President’s Cup. It will now be held in Oundle (rather than Marlborough, as originally planned), although the event will still take place on Sunday December 12th.

Following the success of the email-based entry system that has been used over the last few years, organisers Hamish Buchanan and Alex Smith will be continuing with it for this year’s event.

There is no entry form, so everyone who would like to be considered for an entry into the competition should apply to the organisers by email – and only by email. WhatsApp, Facebook, text messages and entries via a casual conversation in the pub will not be recorded!

Once the entries have been received, a random draw will take place to select from the applicants the 32 players who will compete on the day, as well as a list of reserves, all of whom will be notified of their successful application.

Finally, one word of warning from the organisers: although they can promise all usual food and fun, the President’s Cup (won in 2019 by Tom Kiggell and Stuart Scott, pictured above with the trophy) is an extremely physical, full day of fives, and should the competitors have any doubts about their ability to be on court for five hours, they need to line up/bring a suitable substitute.