This year’s contest for the Cyriax Cup figured 18 pairs, with a predictably strong showing of Old Paulines and a significant contingent of  players from the Alleyn Old Boy Club, plus several with university status.  Clubs from the Scottish Caledonian Club to the Winchester-based Wessex Club were represented, not to mention Stuart Watson and Tim Lewis from the South West who were coming to the end of their year-long tour of national and regional events to celebrate their ‘seniority’ within the game. The range of ages represented was impressive and possibly unique (#onlyhebdenknows), with a number of schoolboys competing, including the National U14 and U16 champion and one top pairing from Whitgift. There was also something of a family feel, with father and son Wiseman and brothers Peter and Julian Hanton in the draw. It was good to see 6-time National Singles champion James Toop, free from commitments to Eton Fives, back in action, along with various schoolmasters and coaches. Perhaps it was the lure of Hamish-themed pink t-shirts that drew such a diverse assortment of players!

This was after Will and Charlie cruised into the final with the loss of only 8 points in six games, whereas the Dans had a tough first and second round against James Toop & Gwydion Wiseman followed by Dave Butler & Richie Murby, then a three-game semi-final with Matt Shaw & Ollie Arnold. The possibly decisive moment came when Matt succumbed to cramp in the latter stages of a close, potentially match-winning second game for the younger pair.

The final, played with the usual immaculate levels of sportsmanship, was exciting and stunning in equal measure, with the usual dynamic all-court rallying and an unexpected level of composure by the usually fallible Dan G in the third game.

The plate was won by Adam George & Peter Hanton in a determined fashion after losing out in a close three-game match to Buchanan & Dean in the first round proper. The tournament also witnessed impressive performances from the previously mentioned Gwydion Wiseman and fellow schoolboys Cameron Low and Sarath Prakash. 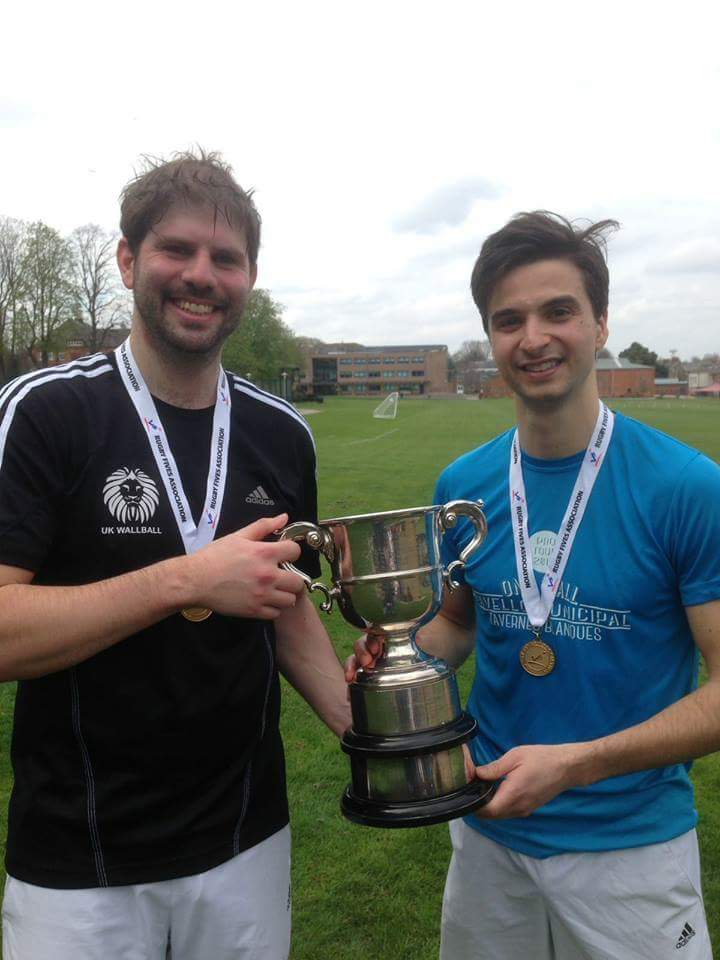 Champions for the second time 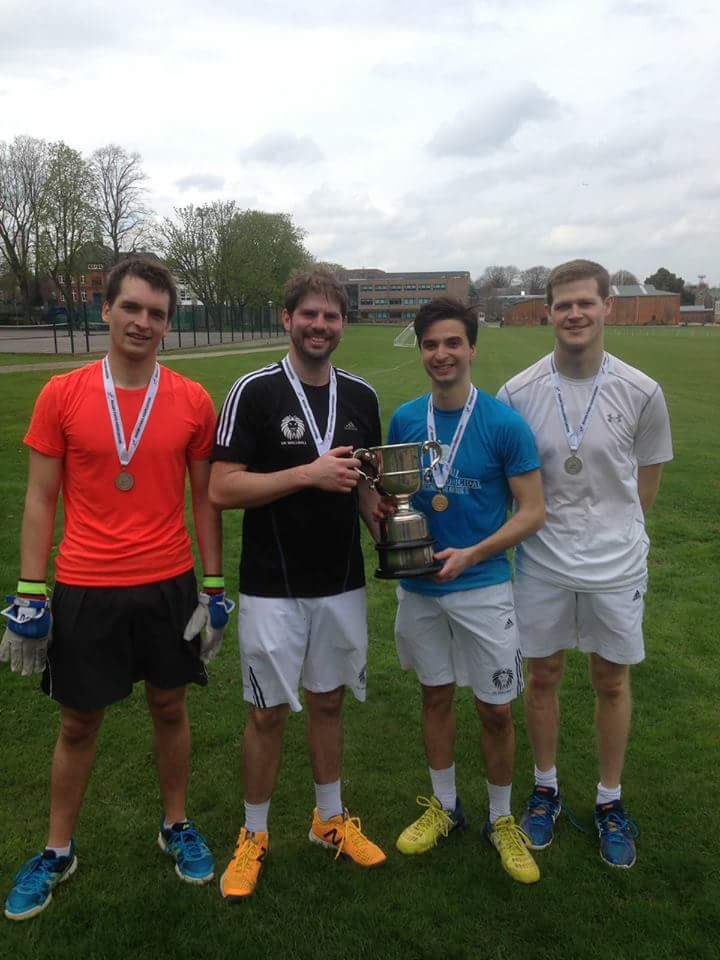 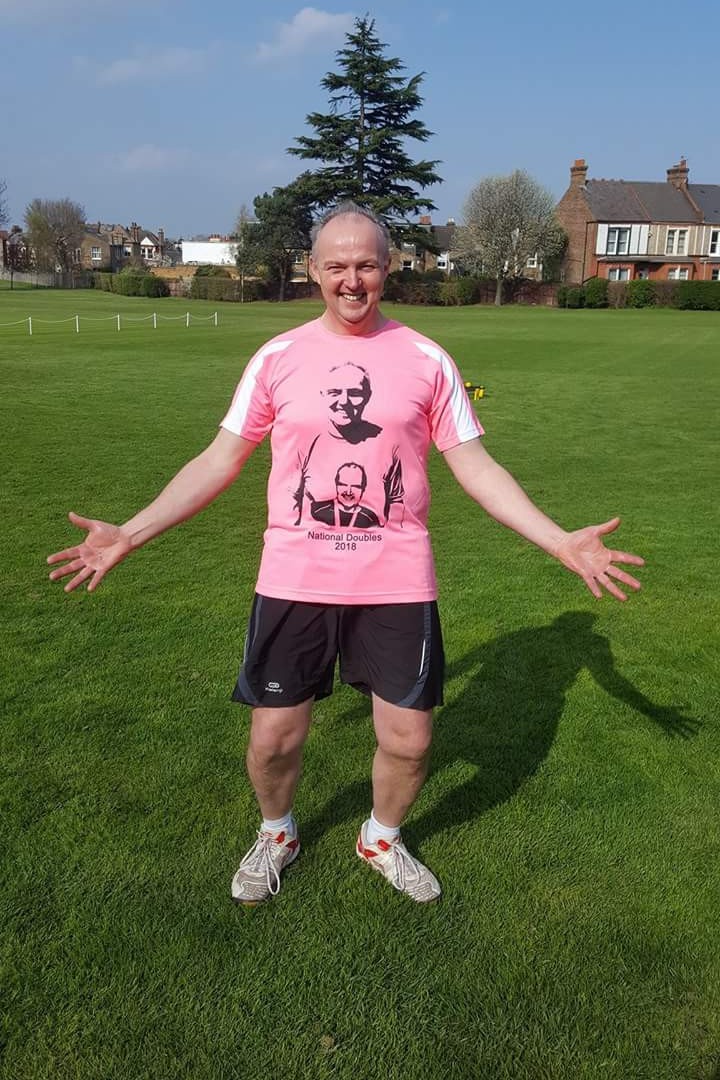 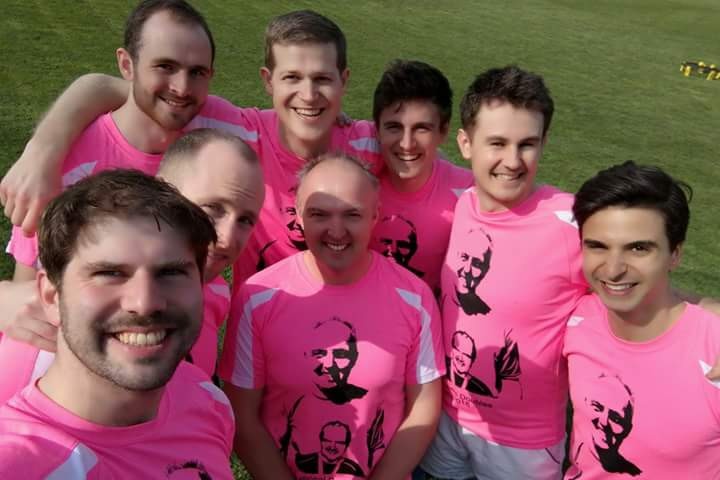 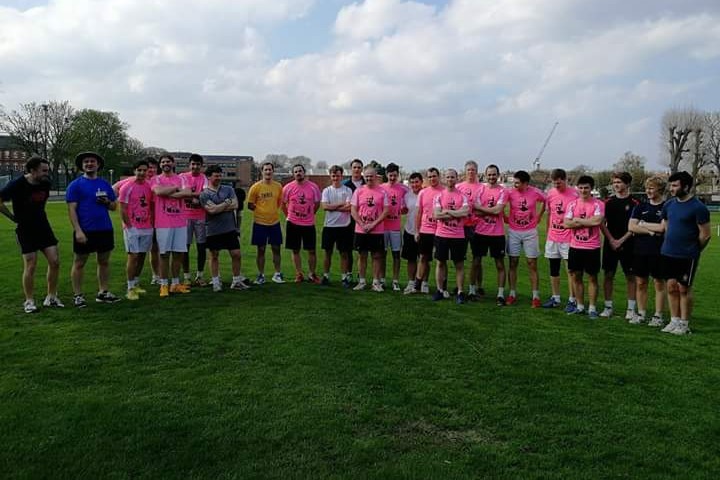