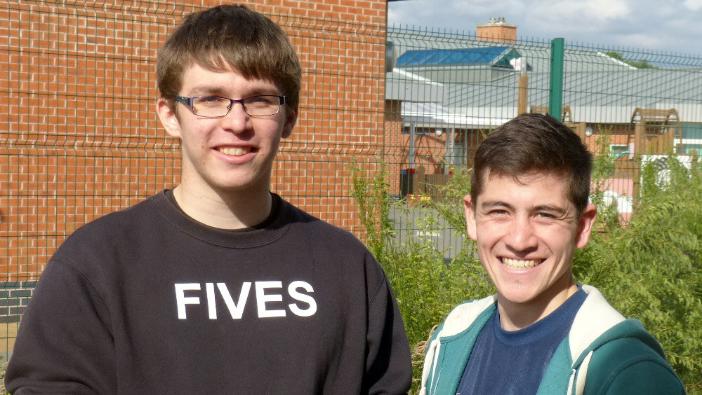 Anthony Goodwin won the 12th Derby Moor Invitation Doubles for the third time, partnered this year by Chris Davey, ex-Bedford and currently Birmingham University. On the way to victory Anthony & Chris had a tight quarter-final match against Derby Moor schoolboys Jai Singh & Lawrence Taylor; then an even tighter three-gamer in the semi-final against two-times winner Tim Widdop and his partner John Halligan, bidding to win this event for the first time. Stuart Kirby & Bob Sandie had an equally arduous semi-final against Ashley Hill and James Milnes (ex-Blundell’s, now playing regularly at Derby Moor). Perhaps it was no surprise that young guns Goodwin & Davey then had the better of the final.

With such long games going on the latter stages of the Plate have had to be postponed till Club Night. It’s looking like an internal battle: Kirk & Rehman versus Singh & Taylor.

Plate: to be confirmed 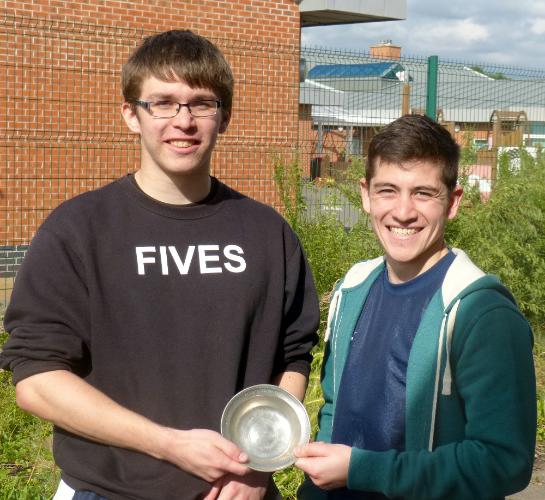