And what a success it was! 19 players from 12 years old upwards played out two separate Singles competitions over the course of the day. Nonstop fives masterminded by Tom Wakelam, players fuelled by a combination of enthusiasm for the game and ample catering by Julie McIntyre, and spectators treated to matches you’d pay money to enjoy in any other sport.

The entry consisted of 12 players from the Edinburgh Academy, 3 young ones from the Durham Club and 4 adults, two of whom are studying at the University. For one competition these players were divided into pools for a Festival of Fives, with an Open category, won by club member Phoebe Bracken, an U18 category won by Academy Number 1 Zara Elliot, an U16 category, won by Durham junior member Sian Tustin, and an U14 category won by junior member Camille Beattie. Just playing out these matches would have been plenty of fives at any event, but in addition there was an Open Knock-out Tournament for all.

In the knock-out event the early rounds produced no surprises. It was at the quarter-final stage that Amelia Law, seeded 1, found herself outrun, and occasionally outhit, by young Camille Beattie in the first major surprise of the day. Camille then had a much easier semi-final against her Academy opponent, but next door the other semi-final tussle between 2nd and 3rd seeds, Phoebe Bracken and Zara Elliot, was a feast of hard and effective serving, interspersed with some brutal hitting. Zara emerged the winner, the scoreline not doing full justice to the quality of the contest.

Come the final, we had the sight of 12 year-old Camille taking the game to her sixth form opponent fearlessly for the first 20 minutes. It took Zara some time to claw back a significant deficit, but then her greater strength came into play and she took the first game 11-8. Predictably, given the age gap, the second game was much less close, but the spectators had had a glimpse of some very promising fives yet to come from these two young opponents. We look forward to a rematch later in the season in Edinburgh. 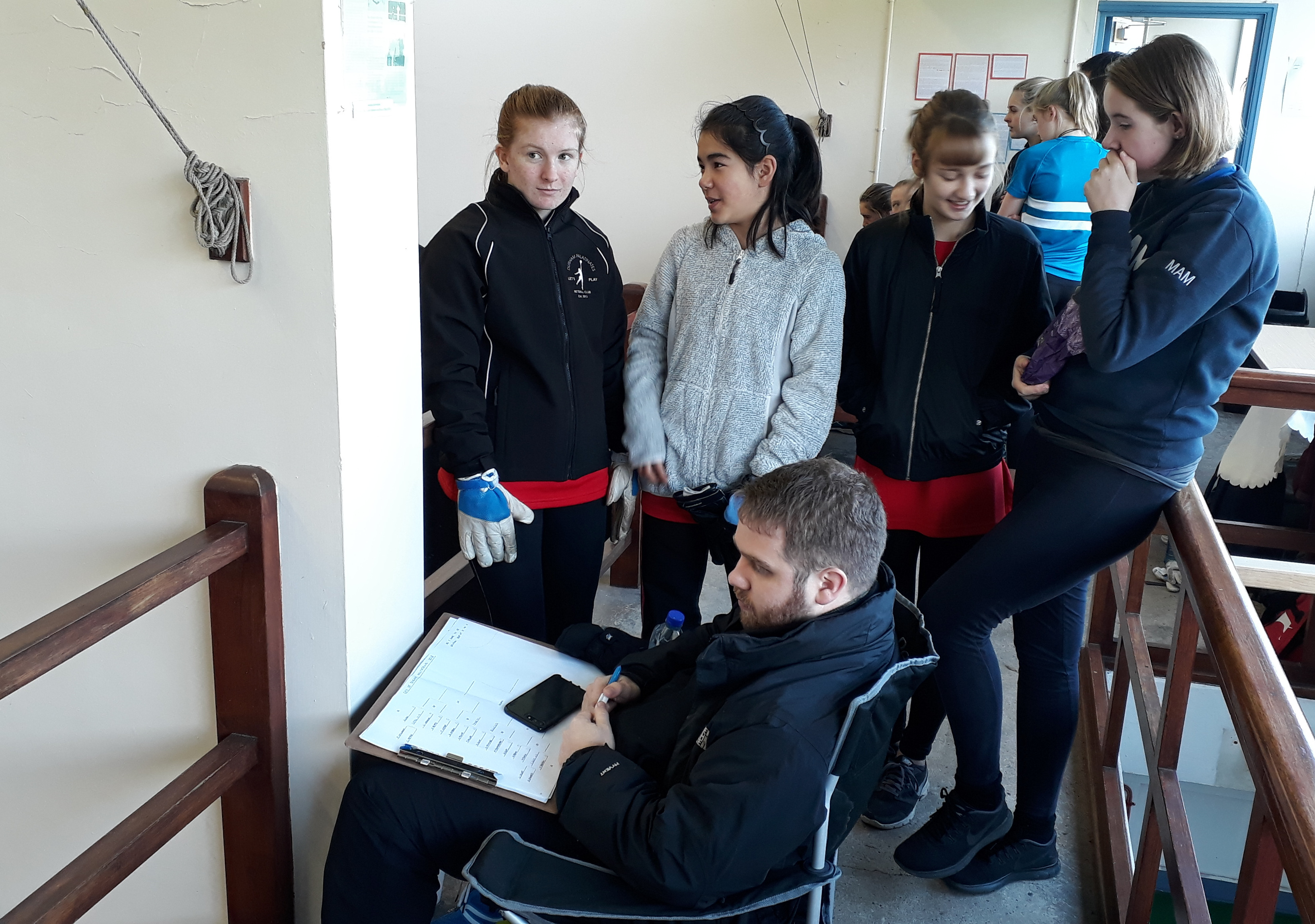 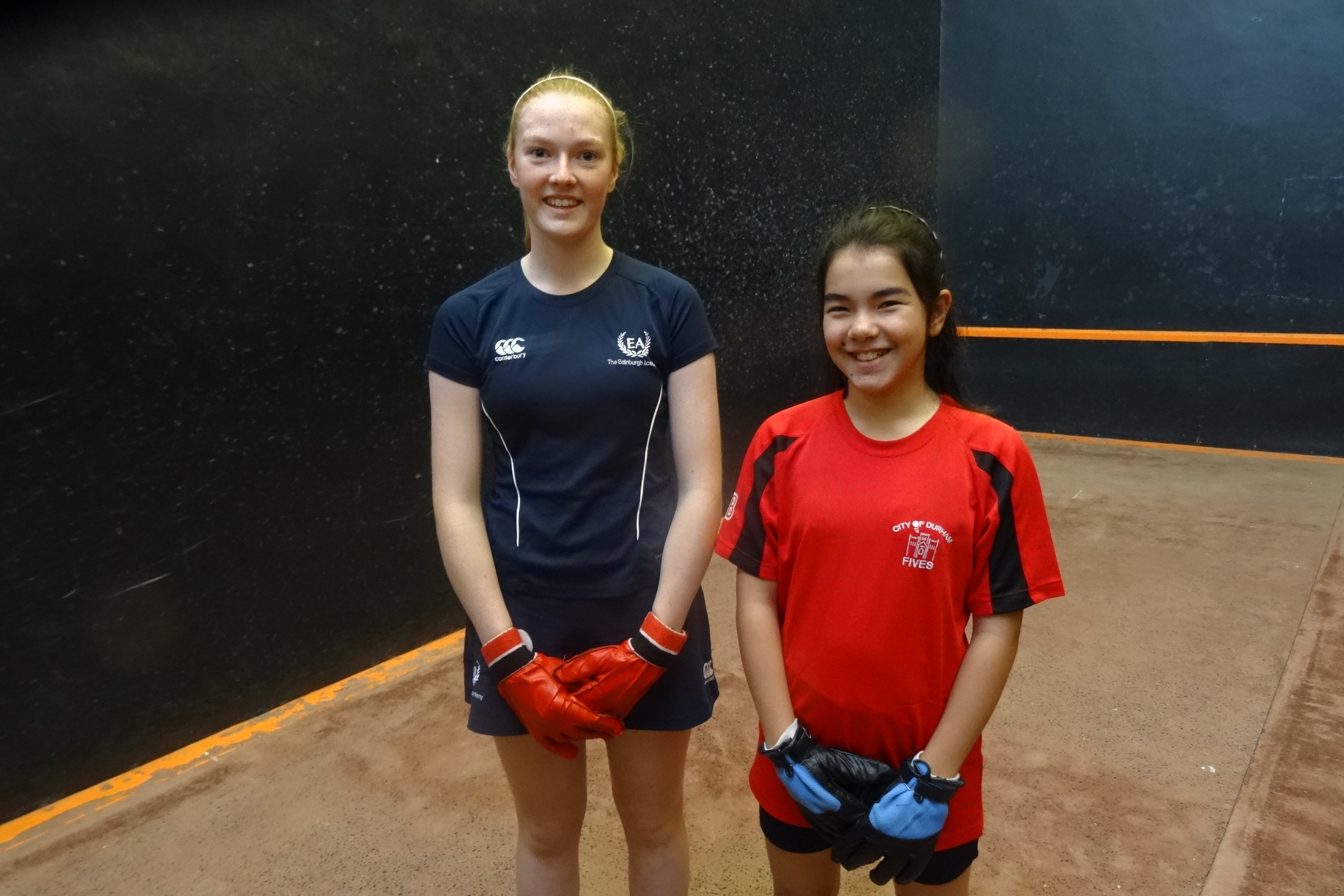 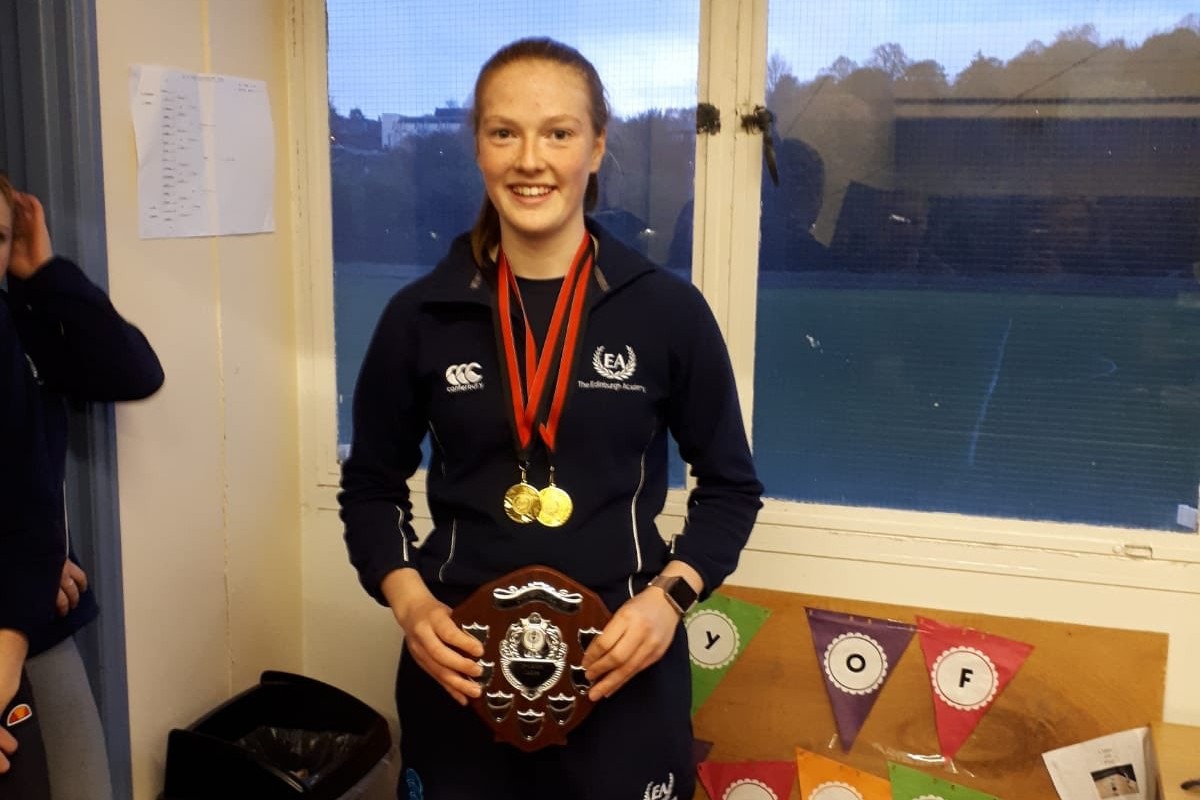 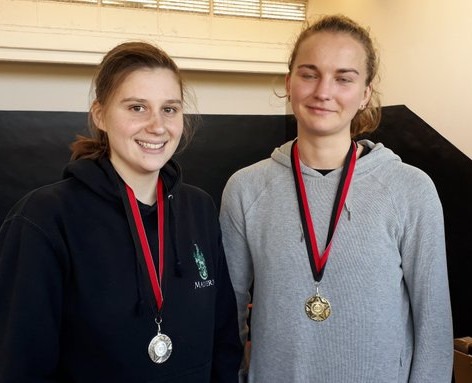