STOP PRESS:
There had been mutterings among the game’s Grandees that this season was something of a ‘Changing of the Guard’, but there was precious little evidence of that at the sharp end of this year’s National Doubles Championship. The final was a repeat of last year – and 2013 and 2014, for that matter – and the result was the same as on every other occasion: a win for Will Ellison and Charlie Brooks. This now means Will has five wins in this championship, and has taken his overall tally of open Rugby Fives titles to 63, overtaking Ian Fuller and David Gardner in the process.

In truth, Will and Charlie had looked strong all weekend, and didn’t even concede a point until the quarter-finals – when their opponents managed to score a meagre four. Their semi-final clash saw them ship just 10 points over two games, and although their regular foes in the final – Dan Grant and Dan Tristao – had the temerity to score 13 points in the second game, the defending champions’ 15-4 win in the first game seemed to indicate beyond any reasonable doubt that the trophy would be staying with Will and Charlie for another 12 months.

Still, there was some evidence in the earlier rounds that the four finalists will have to work hard to stay in their positions at the top of the game. The Dans took three games to defeat Cambridge students Ed Kay and Ben Beltrami in the semi-finals, while the other losers in the semi-finals were the similarly young Matt Shaw and Ollie Arnold; and, the Plate went to Henry Jefferies and Francis Thomas.
(Full report to come) 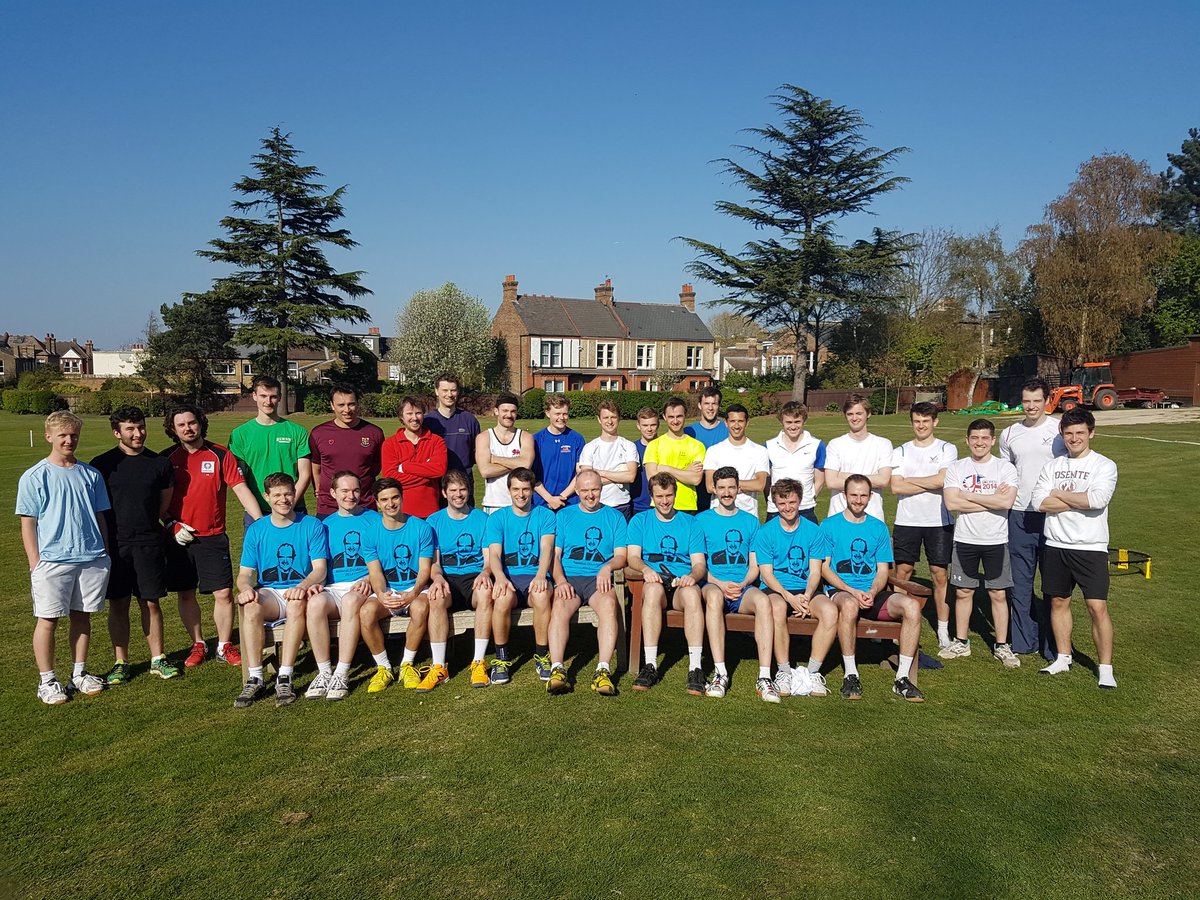 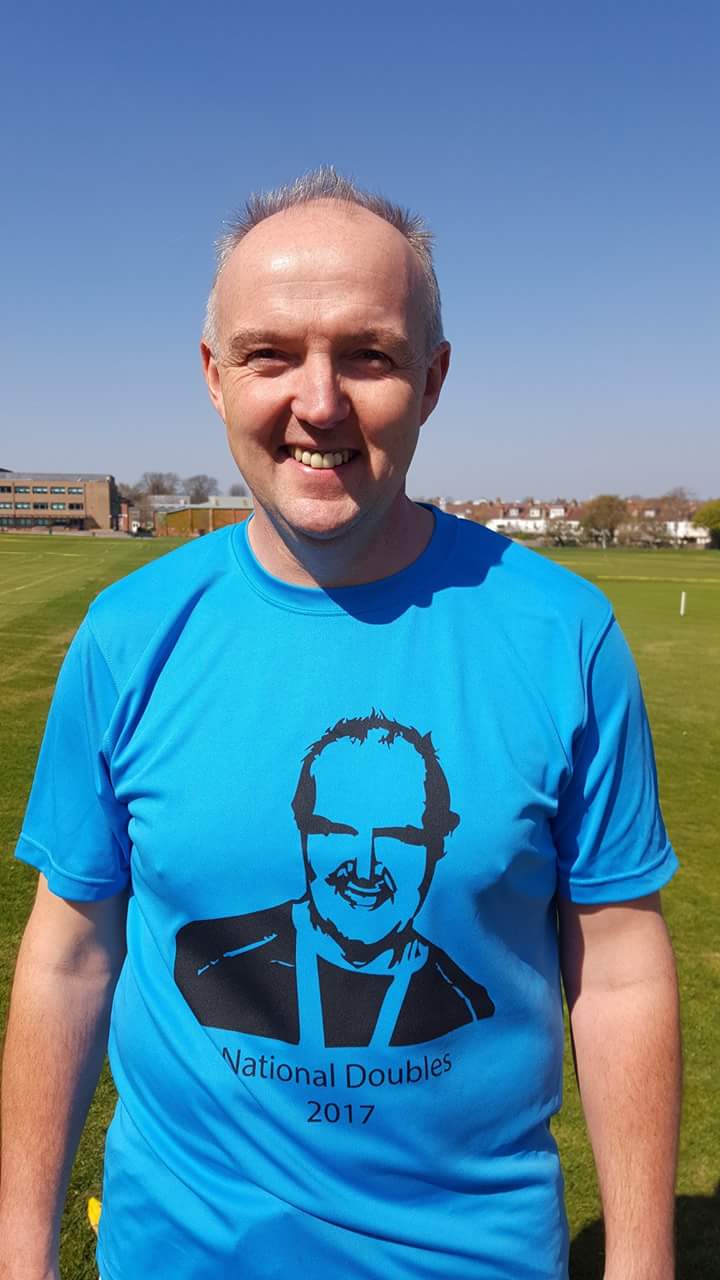 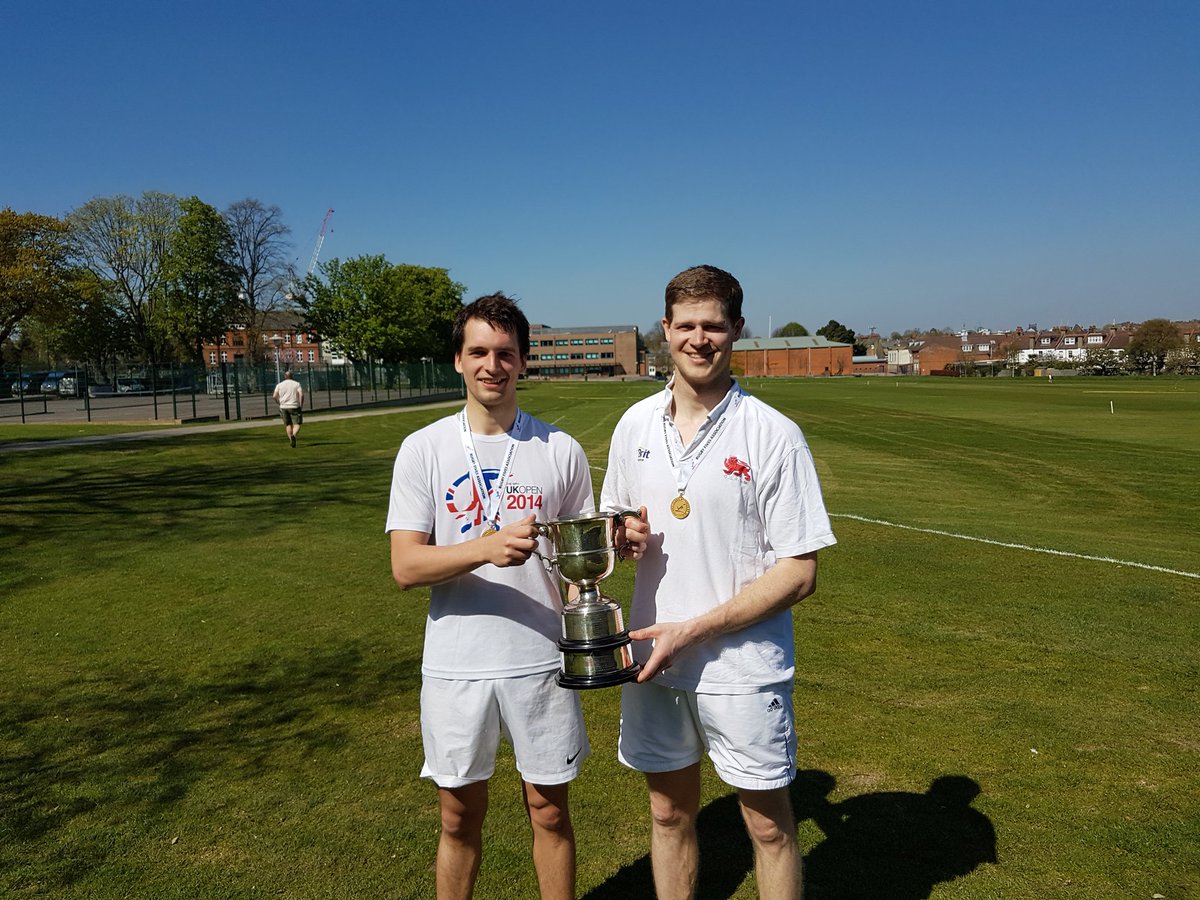 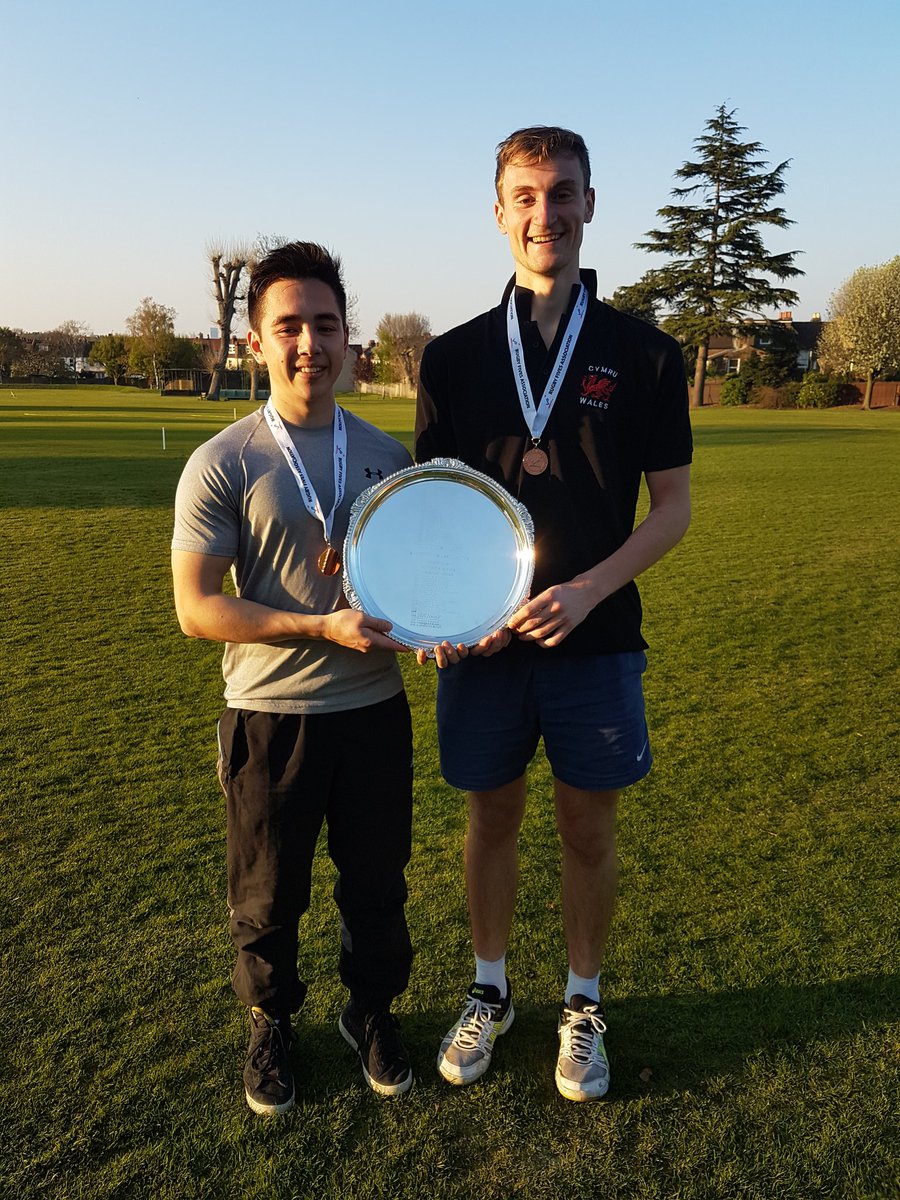 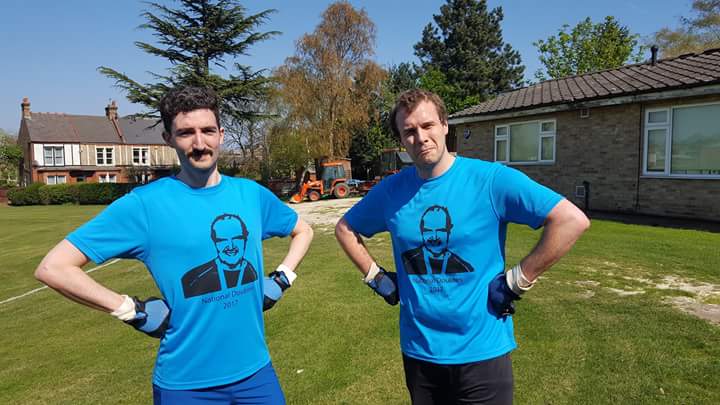