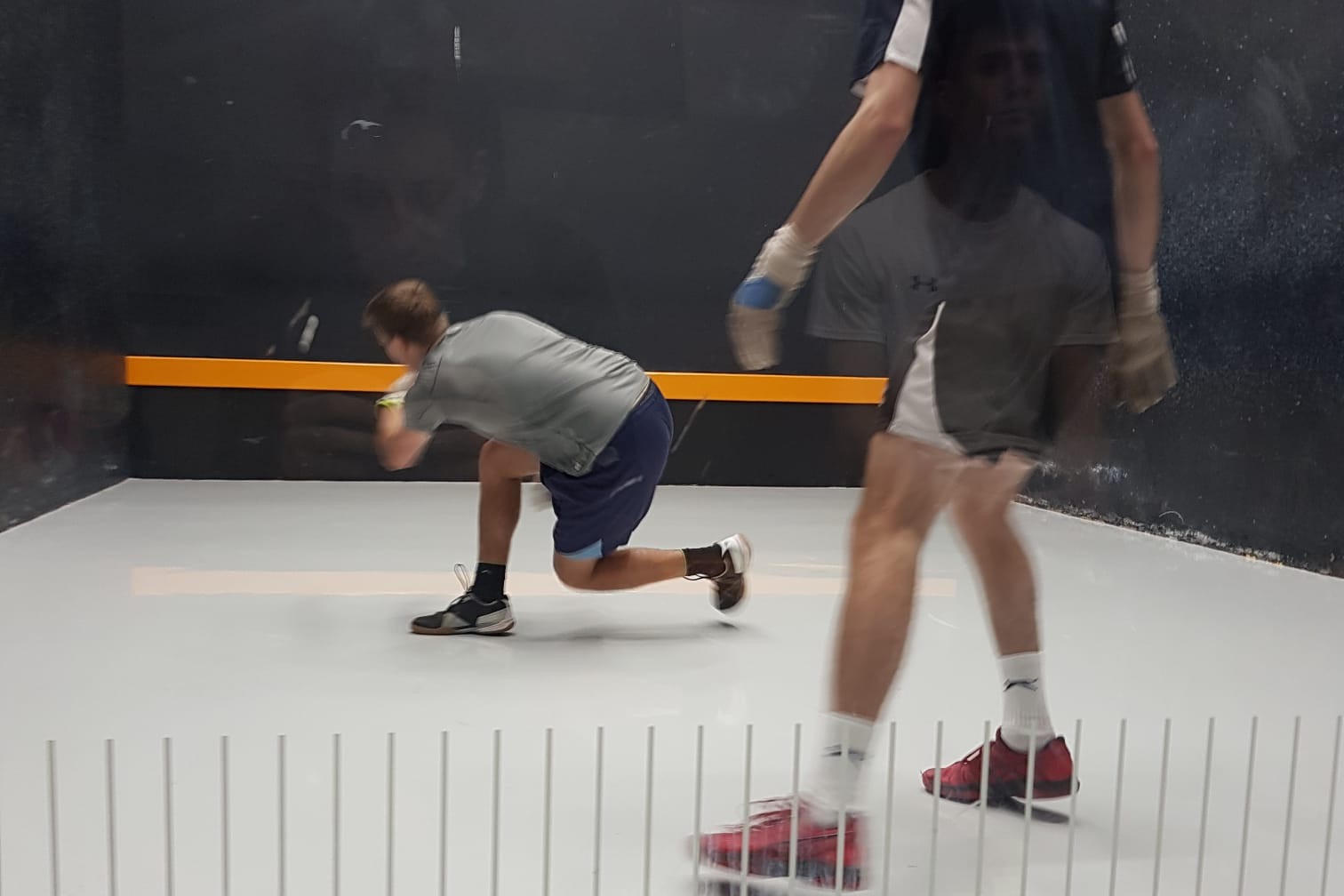 A return to play

Across the country Rugby Fives players are dusting off their gloves and stretching rarely used muscles in preparation for that most joyous of things: a return to court this week. It follows the government’s announcement that it would, as planned, relax the Covid-induced restrictions that were in place, and allow ‘organised adult sports’ to restart indoors from today.

In anticipation of this move, clubs and schools had already been in discussion about access to courts – most of which are contained within academic institutions – and the RFA already knows that Fives will resume in the following locations:
Bristol
Derby Moor
Durham
London – UCS, Alleyn’s
Manchester
Rossall (after half term)
Sherborne
Tiverton – Blundell’s
Tonbridge

For more details on the clubs at these locations, please click on the relevant link above. And for other venues around the UK, please use the RFA’s Club Finder. Here you will find contact details for those in charge of the clubs, and they will be able to advise you about a return to play om the courts closest to you.

The Association knows that several other clubs are in discussion with their host schools about returning to court, and we will keep you up to date as they hopefully also make a return to play in the coming weeks. 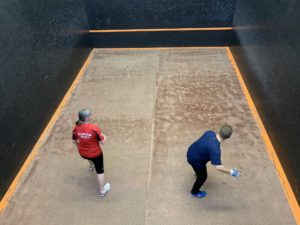 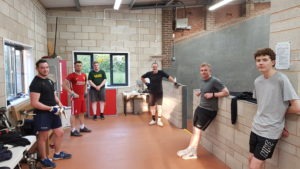 13 in all on Tuesday evening at Derby Moor 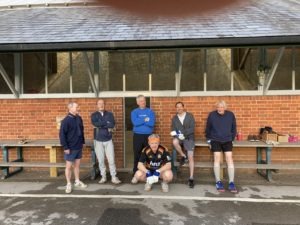 Old Tonbridgians — as young as ever! 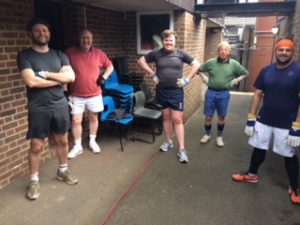 The distinguished Old Gowers at UCS on Wednesday evening