STOP PRESS  There were a record-breaking 68 competitors from 11 schools playing in this year’s 7th National Girls’ Rugby Fives championships at Marlborough College. Among the winners in the four age categories a different school was represented each time, and in every case the winner of the Singles was able to pair up with a schoolmate to win the Doubles as well.

In the U18s it was a case of Rugby, a little more experienced, taking on last year’s Malvern U16s, with Christ’s Hospital’s pair in the mix in both Singles and Doubles. In the end it was Malvern who swept the board, with both Singles finalists – Amelia Law and Maggie Wong in a great match –  and that combination winning the Doubles. They will be the pair to beat next year, too!

In the large U16 competition the squad from Rugby stood out, providing three of the semi-finalists in the Singles. That final set Rugby’s Harriet Fagan and Anastasia de Clermont against each other, with Harriet winning comfortably. Harriet then teamed up with Freya Harrison, deemed to be Rugby’s second pair, and duly won the Doubles title with some ease from Christ’s Hospital’s pair.

The U14s provided some of the closest matches of the day, with the two players from Bedford Modern – Katie Sumner and Maddy Kent – fulfilling the promise they showed last year in roundly dismissing all opposition in the Doubles, after Katie had won the Singles event with victories in the closing stages against strong players from Malvern and Marlborough.

In the U13s last year’s champion from Christ’s Hospital Aiysha Alli was too strong for all who encountered her, but defeated finalist Martha Nugent of Alleyn’s showed promise, especially in the Doubles where she and her partner lost a close and exciting first game against Alli and Lisa Thwaites.

The total entry of 68 this year was a record. It set off discussions about the future of the tournament, now difficult to complete comfortably in one day on four courts. We hope to see the same sort of entry next year, perhaps even bigger, when we may have to consider seriously other option for its format. 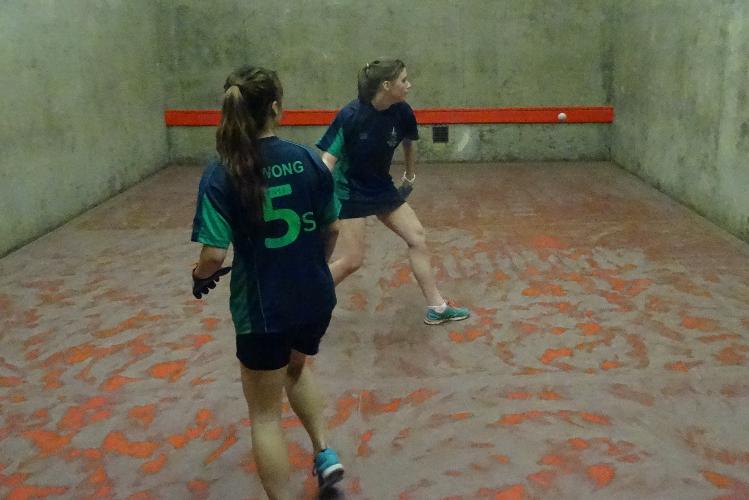 The U18 Singles winner serving 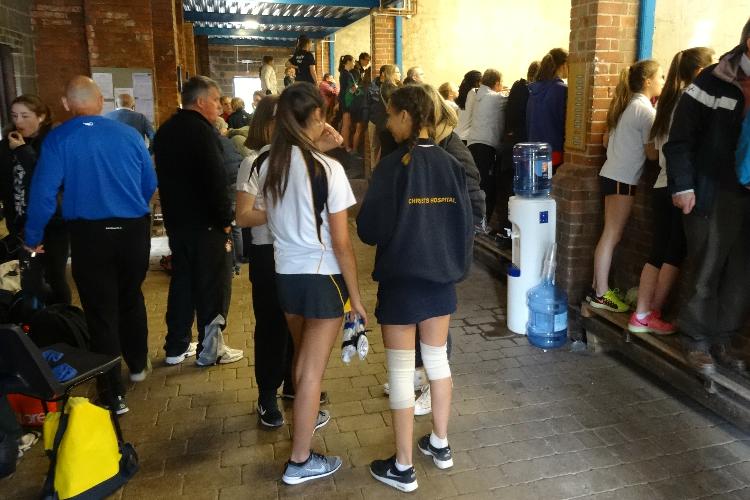 The Girls’ Championships at Marlborough College 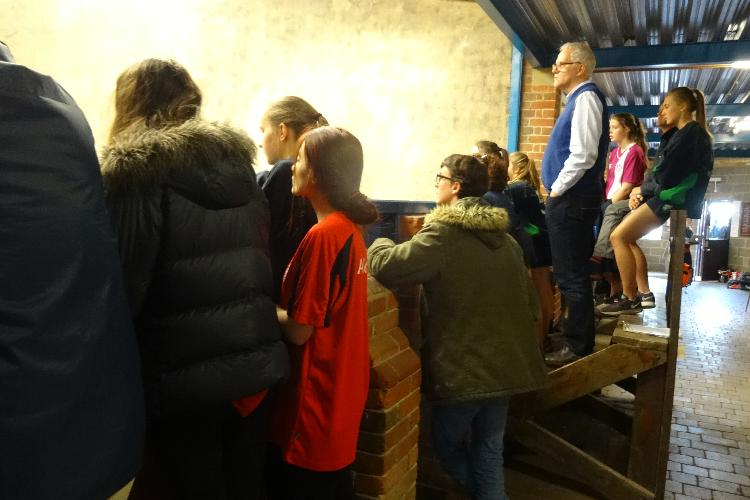 Crowd watching the U18 Singles final 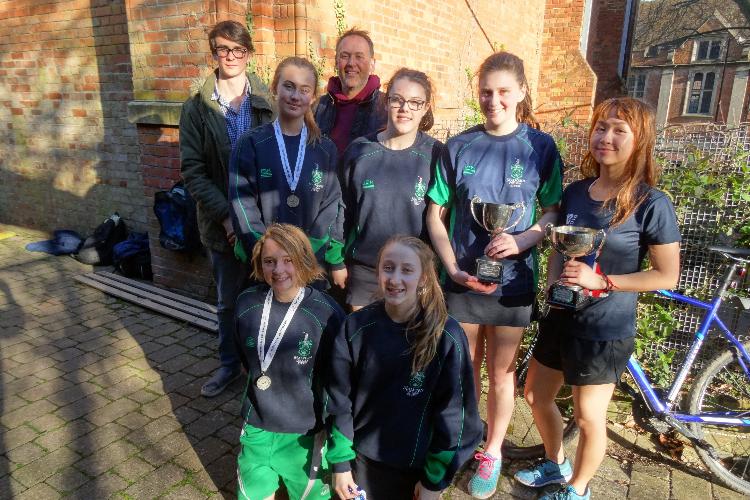 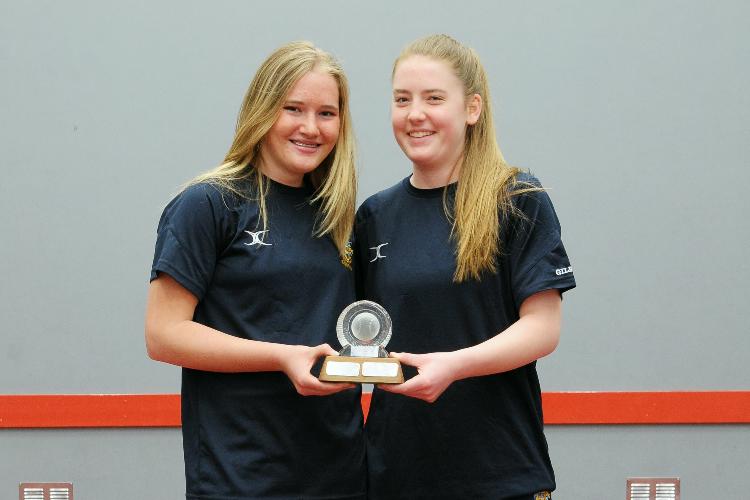 U16 champions from Rugby 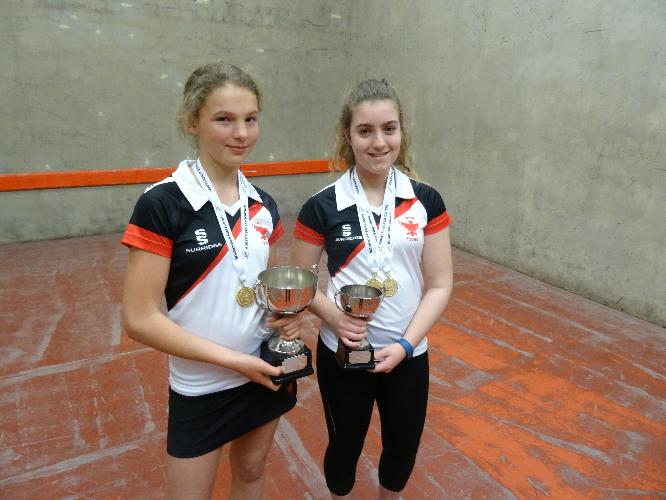 U14 champions from Bedford Modern