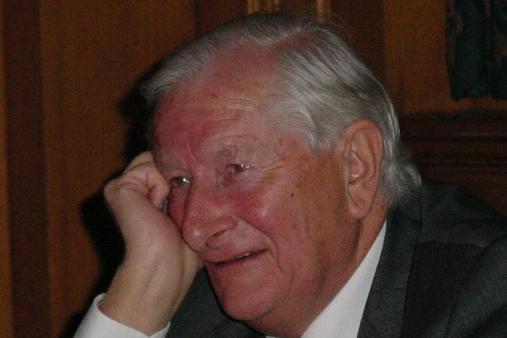 The RFA is sad to report the death on Easter Sunday of John Pretlove, Alleyn Old Boy and multiple National Rugby Fives Champion.

While at Alleyn’s John Pretlove won the Public Schools Singles, as it was then known, in 1950 and 1951, and the Doubles in 1951 with JST Fletcher.

He represented Cambridge University in the Varsity Match in 1954, 1955 and 1956, each time playing at number one. He won Blues for football and cricket while an undergraduate at Gonville and Caius College. He was a loyal supporter of Cambridge fives, regularly attending the Past versus Present and playing in the last match at Portugal Place in 1995. He was also a stalwart of the Alleyn Old Boys and coached fives at Alleyn’s School

A superb left-handed striker of the Jefferies Malings and Slazenger balls John won the Amateur Singles four times, in 1953, 1955, 1956 and 1958 and was runner-up on three later occasions. He, Andrew Cowie and John East remain the only players to have won the National title while undergraduates.

Between 1952 and 1967 John won the Amateur Doubles Championships 7 times in all, with four different partners — ‘Bill’ Bailey, Dennis Silk (four years in a row), Roy Birmingham and Bob Smith — , and was runner-up twice.

His cricketing commitments largely precluded participation in any regional tournaments but he did win the Vintage Doubles in 1993 with fellow AOB, Roy Birmingham. 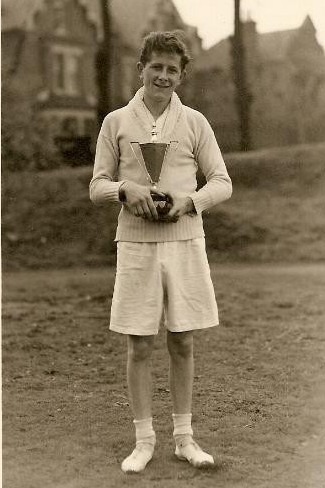 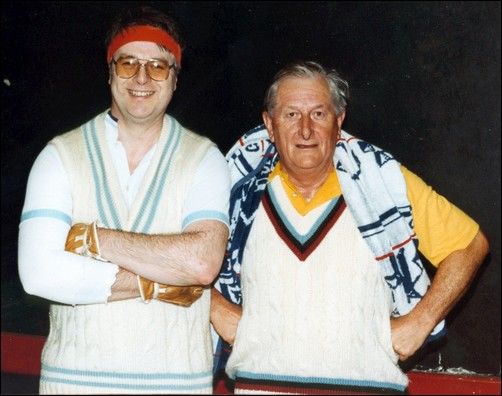 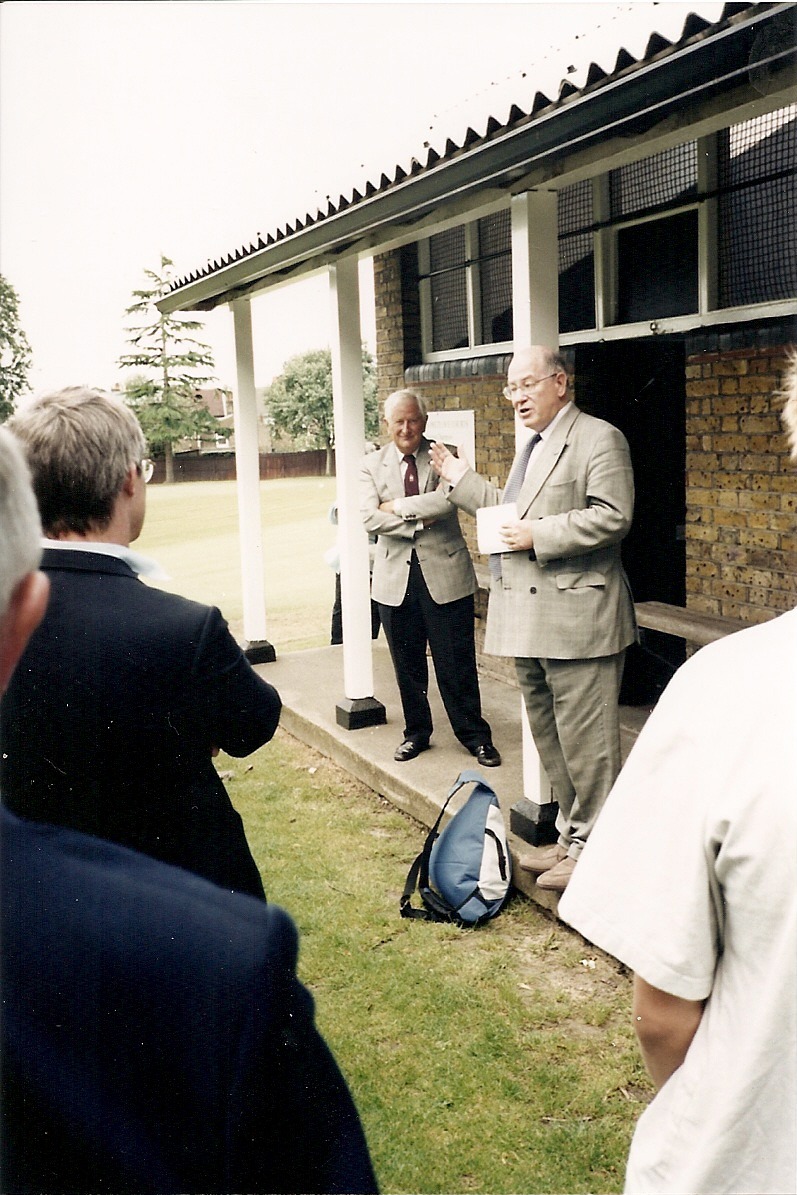