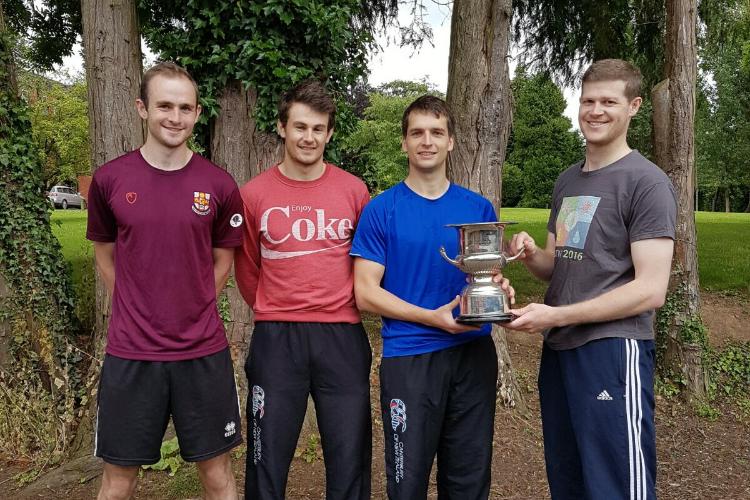 A last-minute reminder that organiser Wayne Enstone is accepting entries for the South West Open Championships. Held at Blundell’s School in Tiverton, Devon, the tournament has both singles and doubles tournaments started on the Saturday, with only the finals played on the Sunday morning. As usual, there will be a plate competition in both tournaments, as well as an ‘American Doubles’ event on the Sunday morning for anyone who wants to take part.

This is always one of the most enjoyable events on the ‘circuit’, with a dinner at the nearby Butterleigh Inn, which all players (and supporters) are encouraged to attend. For full details, click on the link below to email the organiser.