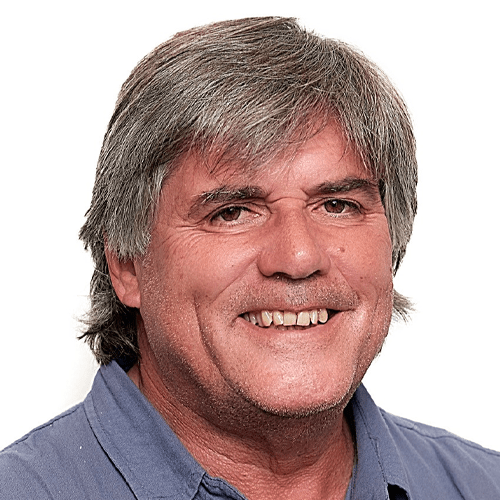 The RFA has today published its latest newsletter, written by President David Parlby (above). It’s the second in a series of quarterly (or thereabouts) newsletters designed to inform the association’s members of the extensive work that is going on behind the scenes.

In this issue (originally sent to members in October), David updates the association’s members on the latest developments in the RFA’s strategy, including a successful schools’ tournament over the summer, plus visits to St Dunstan’s School in Catford, London, to advise on the building of new courts there, and a separate visit to Stoke Newington School, North London, to discuss the use of the courts there, both by pupils and by a town club.

He also looks forward to the RFA Dinner, which is planned for April next year, and asks for applications to succeed Phil Atkinson, who announced at the RFA’s AGM in September that he would be stepping down as General Secretary after seven years’ sterling service.

The newsletter has bee sent to all members by email, but you can also read it by clicking on this link.