The RFA is sad to report the death of Michael Haslam earlier this month. With the blessing of Michael’s daughter, Melanie Whitehead, David Barnes has written this tribute to him.

Michael Haslam attended Sedbergh School and studied medicine at Cambridge and St. Bartholomew’s Hospital. The Times records him representing St. Bart’s at fives in 1958 in a match against the RFA Club, which he had joined that year. He became an individual member of the RFA itself in 1959 and maintained his membership for the rest of his life – a truly perennial supporter of the game.

In 1980 Michael had the idea of forming a ‘Winchester Fives Group’ within the RFA. With the RFA’s blessing, he published a Winchester Fives Group newsletter describing and illustrating the basic Winchester Fives court and listing a dozen institutions possessing such courts. The newsletter expressed the hope that in due course a tournament might be held ‘at some appropriate centre’. Two newsletters later, the decision was announced to hold a Winchester rules open doubles tournament at Bradfield on March 7th 1982. The tournament attracted 21 pairs ‘and some late entries had to be turned away’, according to Michael’s report. He favoured the idea of taking the tournament to different schools in order to cater for a wider clientele, so the second year’s event was held at Winchester, with a similarly large entry. Although it took a while for the tournament to gain the accolade of being reported on in the RFA Handbook, it became a regular feature of the March programme. The third event was held at Sedbergh and the fourth at Malvern, to complete the circuit before returning to Bradfield in 1986. Michael was to continue as organiser until 1993.

In the 1980s, when Denise Hall-Wilton and Paula Smith were playing fives at Bradfield, Michael and Shirley’s daughter Melanie, then at Reading University, came with other Reading students to play with the Sunday evening club. She developed her game and became one of the leading women players of the first decade of the 21st century, winning the National Ladies’ doubles title in partnership with Claire Knowles ten times in all. Her father Michael also had a hand in organising the early Ladies’ Winchester Singles from 1988, for which he presented the Crayke Cup, named after his home village in Yorkshire.

Above all an enthusiast for Winchester fives, Michael also took pleasure in more esoteric handball games. In 1995, for example, he engaged in an interesting correspondence with Michael Beaman about Ushaw College and the strange rules of the various handball games that were played there. 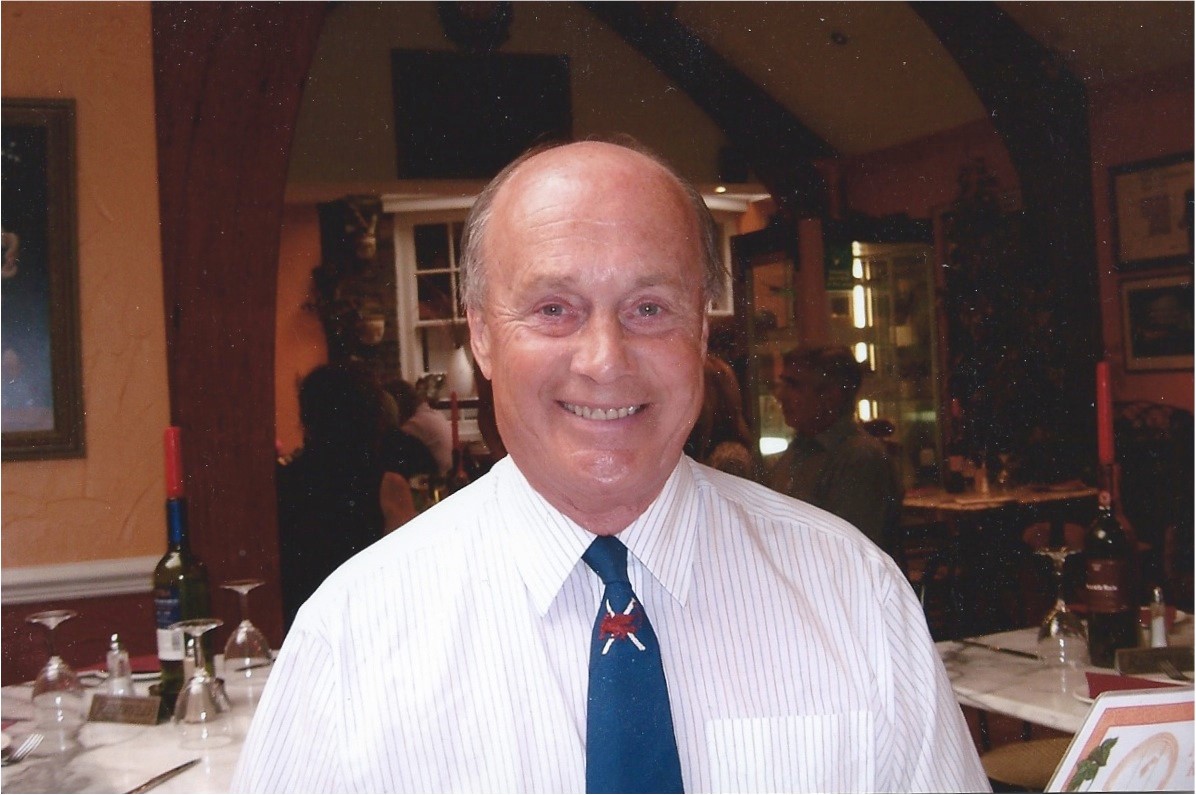