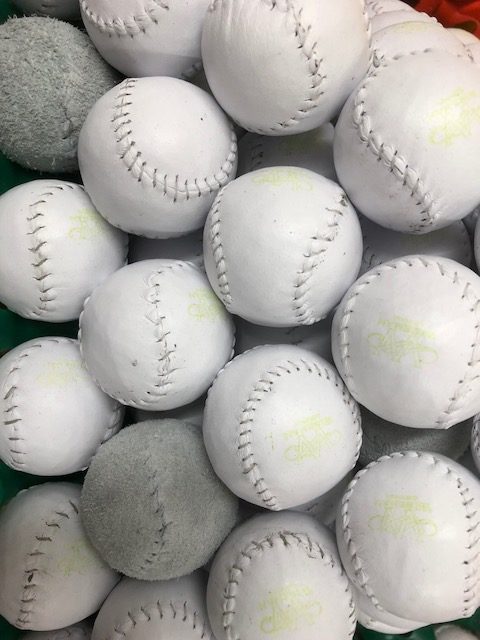 The RFA is pleased to announce details of a new singles tournament to be played this December. The Challenger Tournament will take place in London — at Alleyn’s School — on the same day as the final of the National Singles Championship, Sunday December 8th.

The crucial difference about this event is that is the first of its type to be held — a ‘B grade’ championship. It will be open to everyone except those who qualified for the last 16 of the National Singles. In other words, it’s open to anyone who played in the qualifiers but did not reach the final 16, plus anyone else who fancies some singles matches in an event where the top 16 qualifiers are unable to compete.

The championship will almost certainly take place at Alleyn’s, as St Paul’s is hosting the Girls’ U18 championship on the same day. The idea is to get as many games as possible for everyone, with each round as evenly matched as possible. Entry will cost £10, but that fee will be reduced to half price for those who entered the National Singles, but failed to reach the last 16.

Entry fees will be collected on the day of the event, which will be organised by Hamish Buchanan. Players interested in taking part in this new event should email Hamish or National Singles organiser Charlie Brooks by clicking on one of the links below.