Ben Hale and Alex Smith report: The ‘Old Boys and Girls’ Tournament proved, as ever, to include a fantastic range of players from a number of current schoolboys – and girls – playing alongside and against alumni from many generations.

Last year just 4 teams made it to the tournament, this time we had 9 teams competing, the tenth team of Old Eastbournians having unavoidably pulled out overnight due to child illness (the remainder of the draw were perfectly happy not to be exposed to the pathogens, Andy!)

Timing of the day’s play went almost perfectly. Play started at 9:45 am, only a fifteen-minute delay as the first organiser was some ten minutes late. Said organiser then left at 10am to go to the Oval but was able to keep abreast of developments via texts from the second organiser, who arrived after many train delays at 11am. The Group games were complete by 2 pm and the final game of the main final was wrapped up by 4:45 pm.

As ever, the unique format was very popular and led to much debate about tactics and progress as the games ebbed and flowed. The team epithet ‘Old’ was belied by some teams including young undergraduates, school boys and girls, but young and old alike mingled happily on and off court, with Dickie Warner in particular vocal in the gallery – and everywhere else.

Ben Hale and Alex Smith would like to thank all the teams that participated, especially those from Bedford and Derby, who each fielded 2 teams, but also Rugby and Oundle for entering after a few years away! 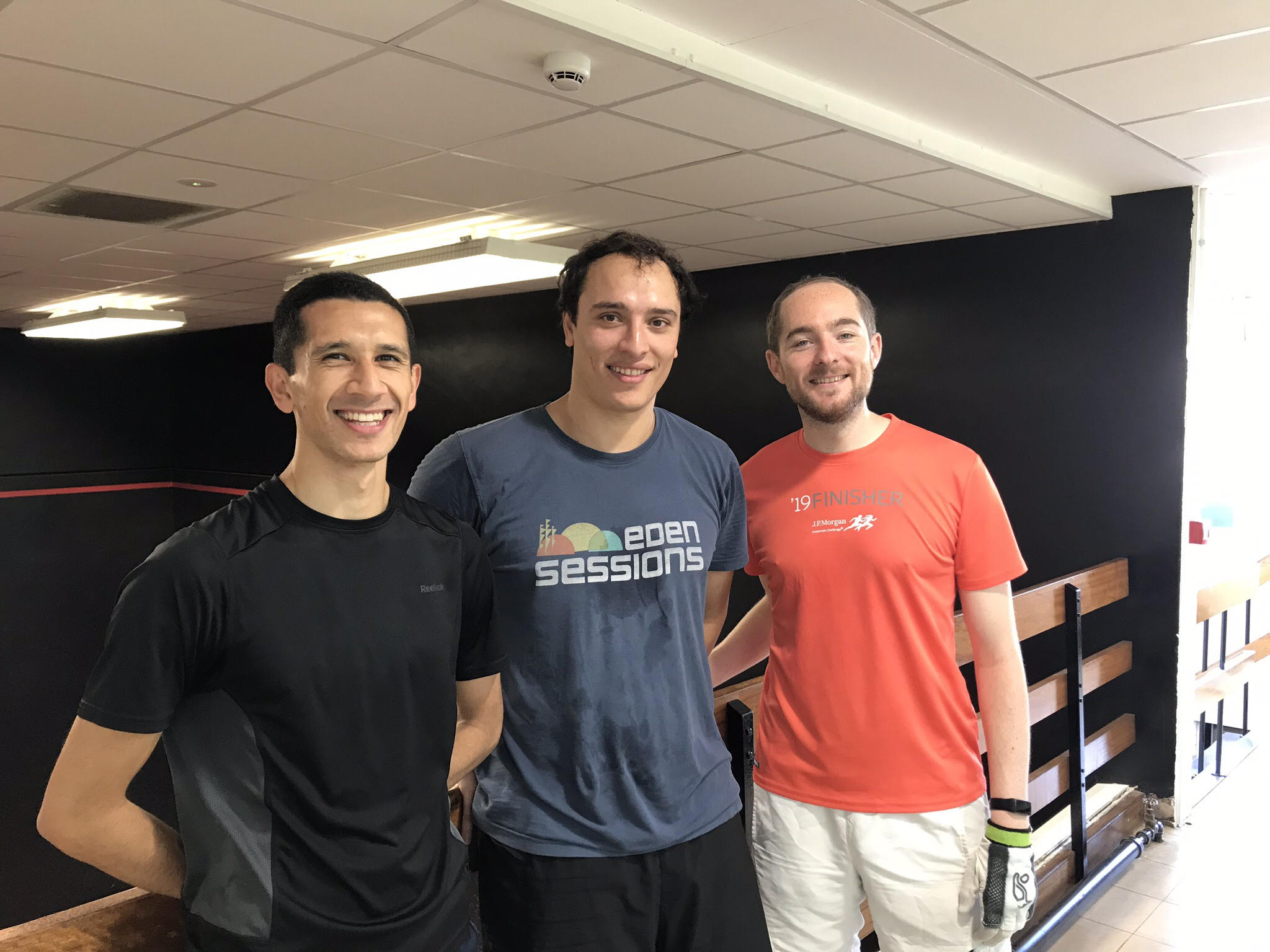 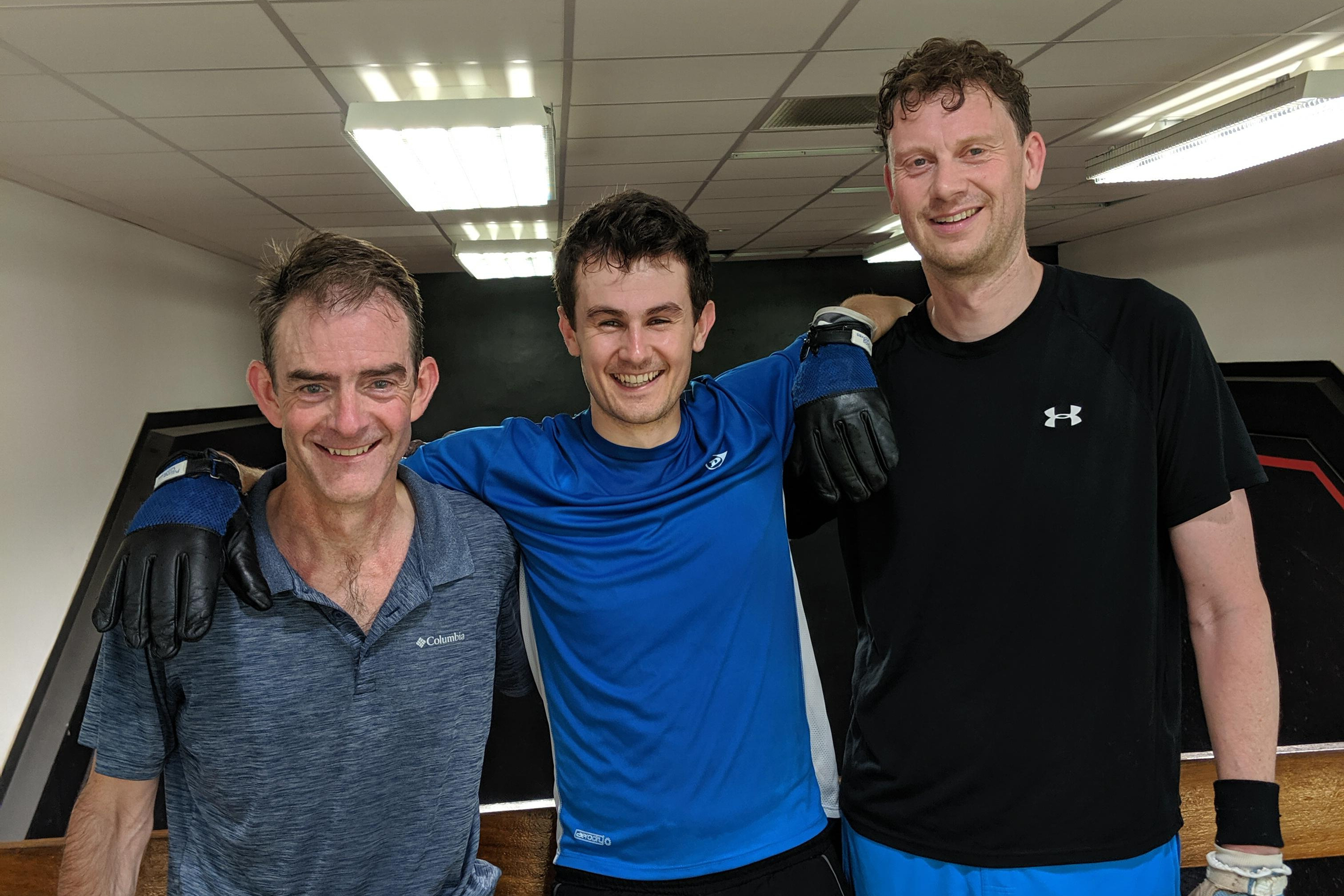 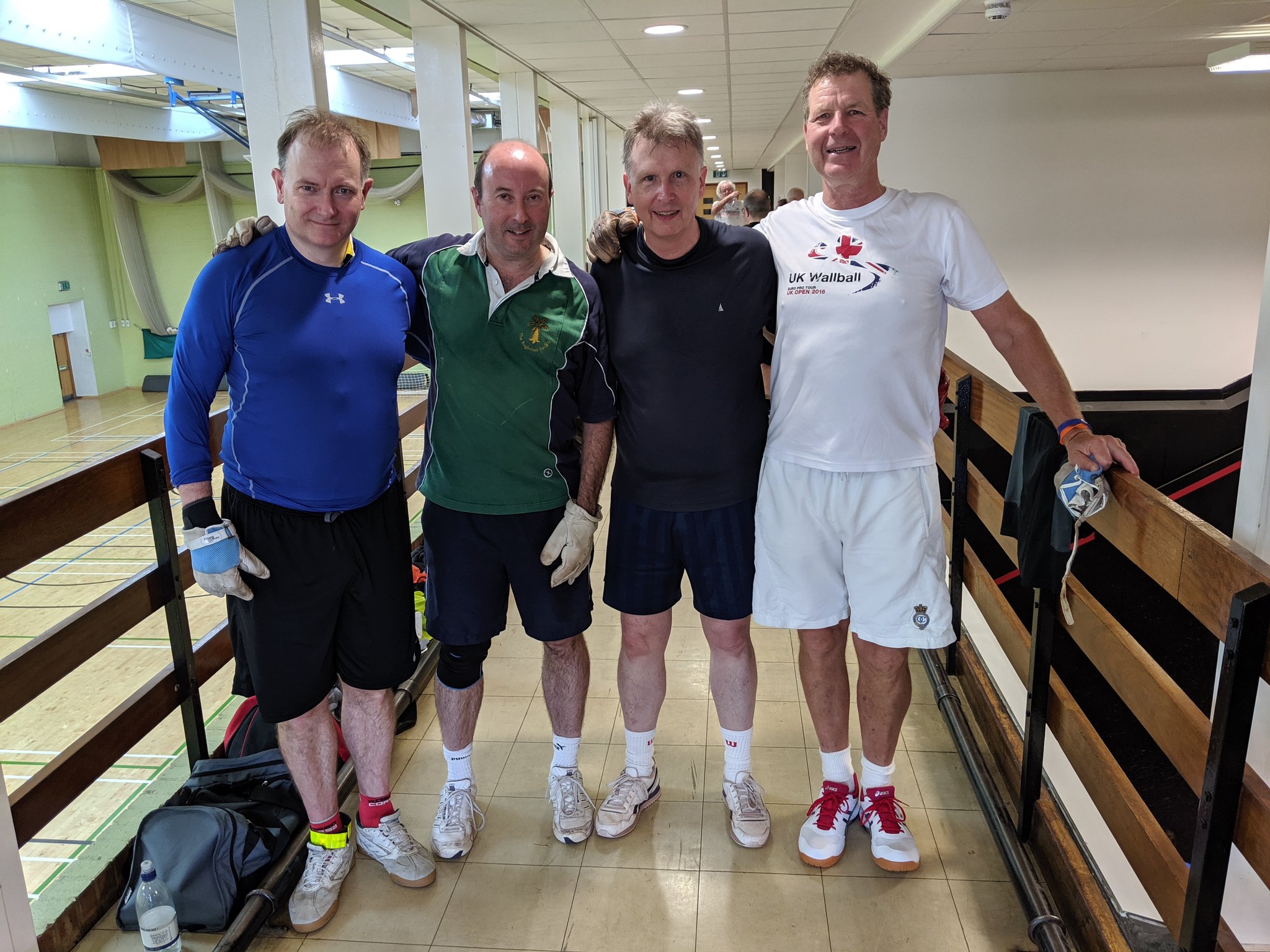 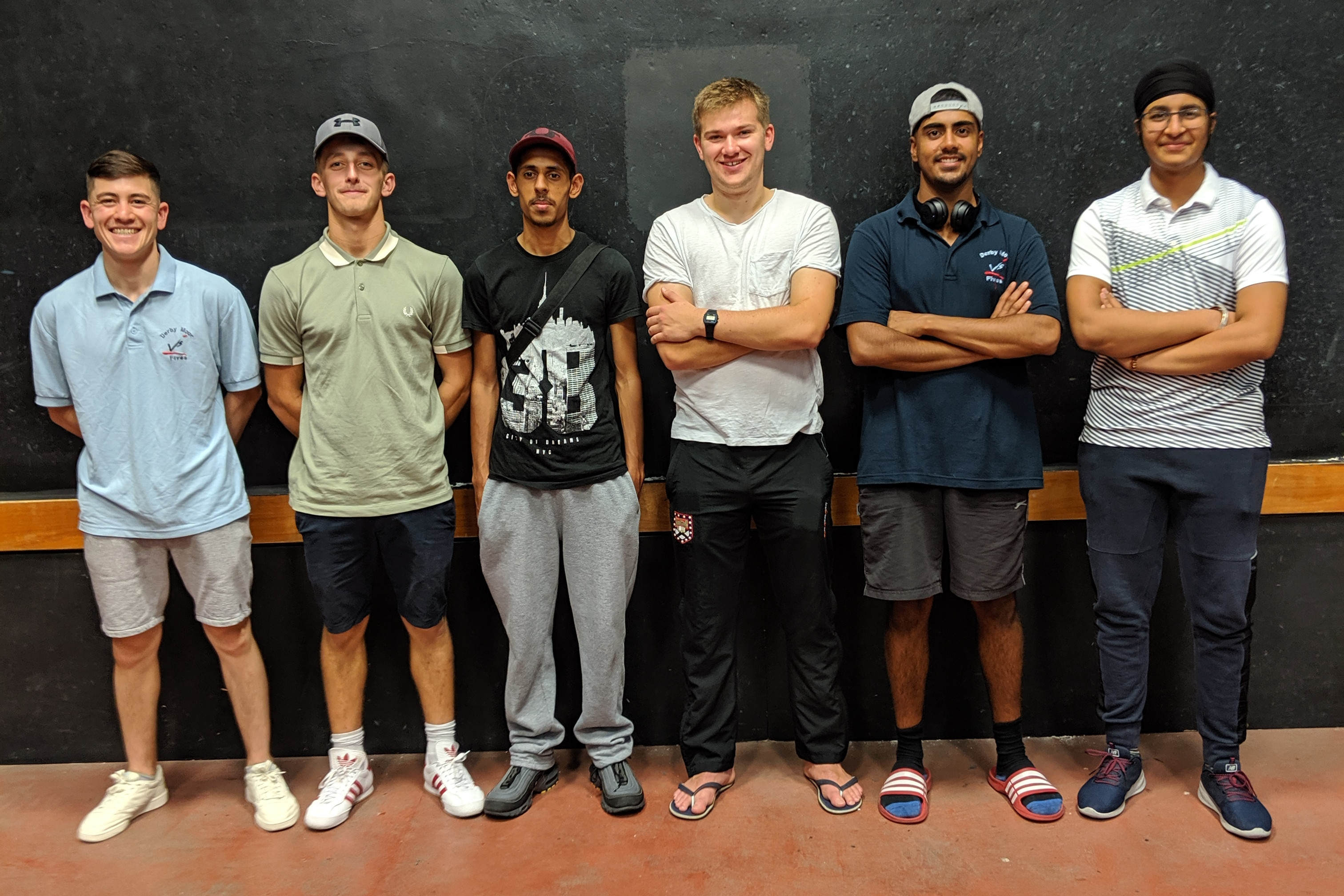 Down from Derby — back with the Plate!