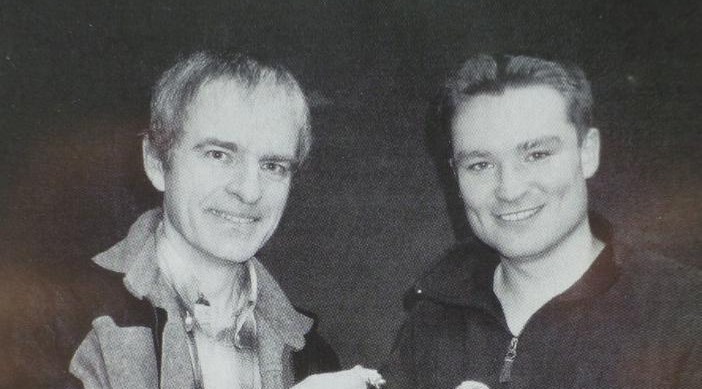 The RFA is delighted to announce the appointment of Phil Atkinson as General Secretary of the Rugby Fives Association with effect from April 1st 2015. Ian Fuller will continue in his role as Treasurer of the RFA.

Phil learned his Fives as a boy at Bedford Modern School. He has been a stalwart of the Old Bedford Modernians since those days and is probably best known to Fives players for his annual participation in the President’s Cup which he has won twice, most recently in 2007 with Jon Abecassis. Phil is one of only five players to have won all 4 trophies on offer at the competition, the others being Hamish Buchanan, Bruce Hanton, David Barnes and Paul Reeder. Only Hamish and Jeremy Schroeter have won more trophies at the event. Phil will doubtless be competing in the up-coming National Vintage championships at Cambridge where he and Ian will effect the handover of roles.

Phil will bring to the role of General Secretary a wide experience of administration and management in both the private and public sectors, as well as a familiarity with the work of various local clubs and councils. He has specialised knowledge of employment law and business restructuring and says he is “well used to organising meetings and supporting associated activities in a timely and efficient manner”.

We consider ourselves very fortunate to have secured Phil’s services and look forward to working with him over the coming seasons. 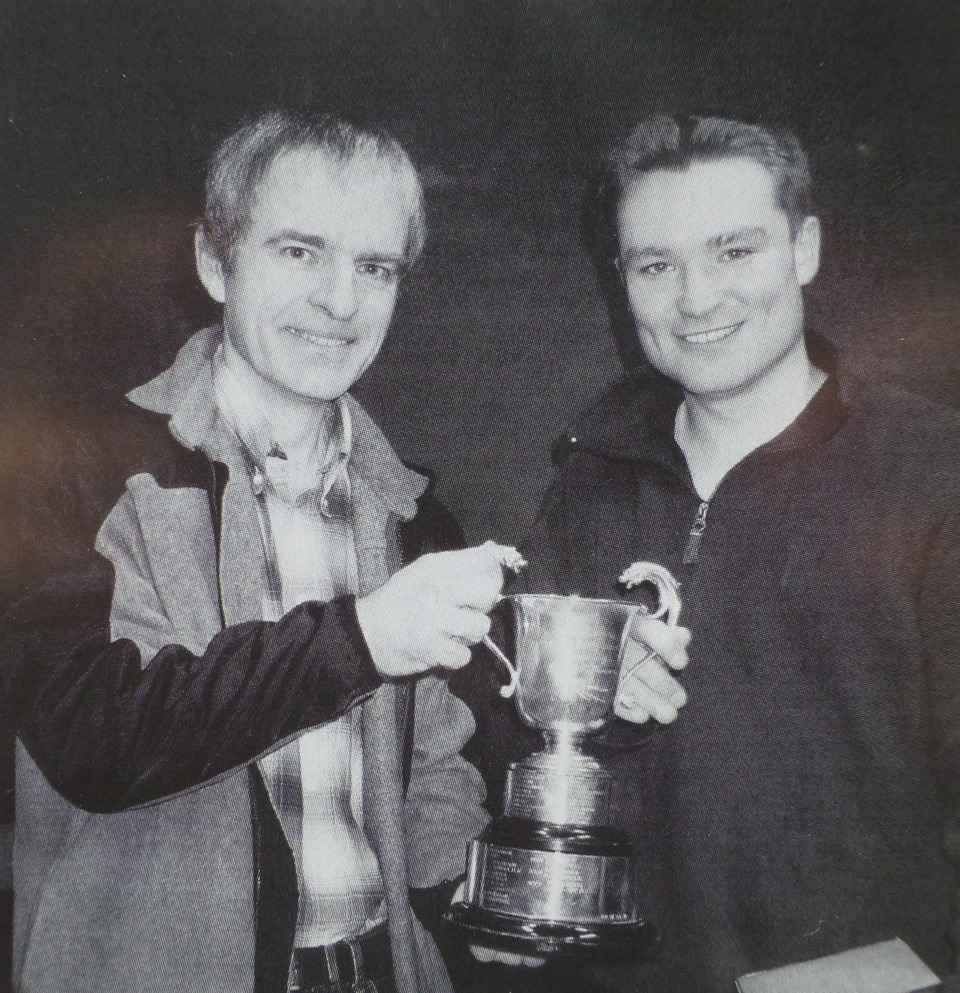