With the courts affected by persistent rain at Malvern, organiser Maddy Raynor tailored the competition to the conditions, running the Doubles competition first so as to involve as quickly as possible all competitors, who had come from the South Coast, the Deep West, Marlborough and Sedbergh to join local players from Malvern College.

There was particular interest in how well current schoolgirl champion Amelia Law and ex-champion Shinan Zhang could do against defending champions Briedenhann  & Mills, and a keen interest in the likely Singles final between Briedenhann and Mills, separated in the current Women’s Rankings by 00.10 points!

The RFA would like to thank competitors who come from the deep South, the South-west, the North, in some cases involving a long journey and a stay overnight, in order to support this event. Our warm thanks also to Maddy for her enthusiastic and inspiring organisation on the day. 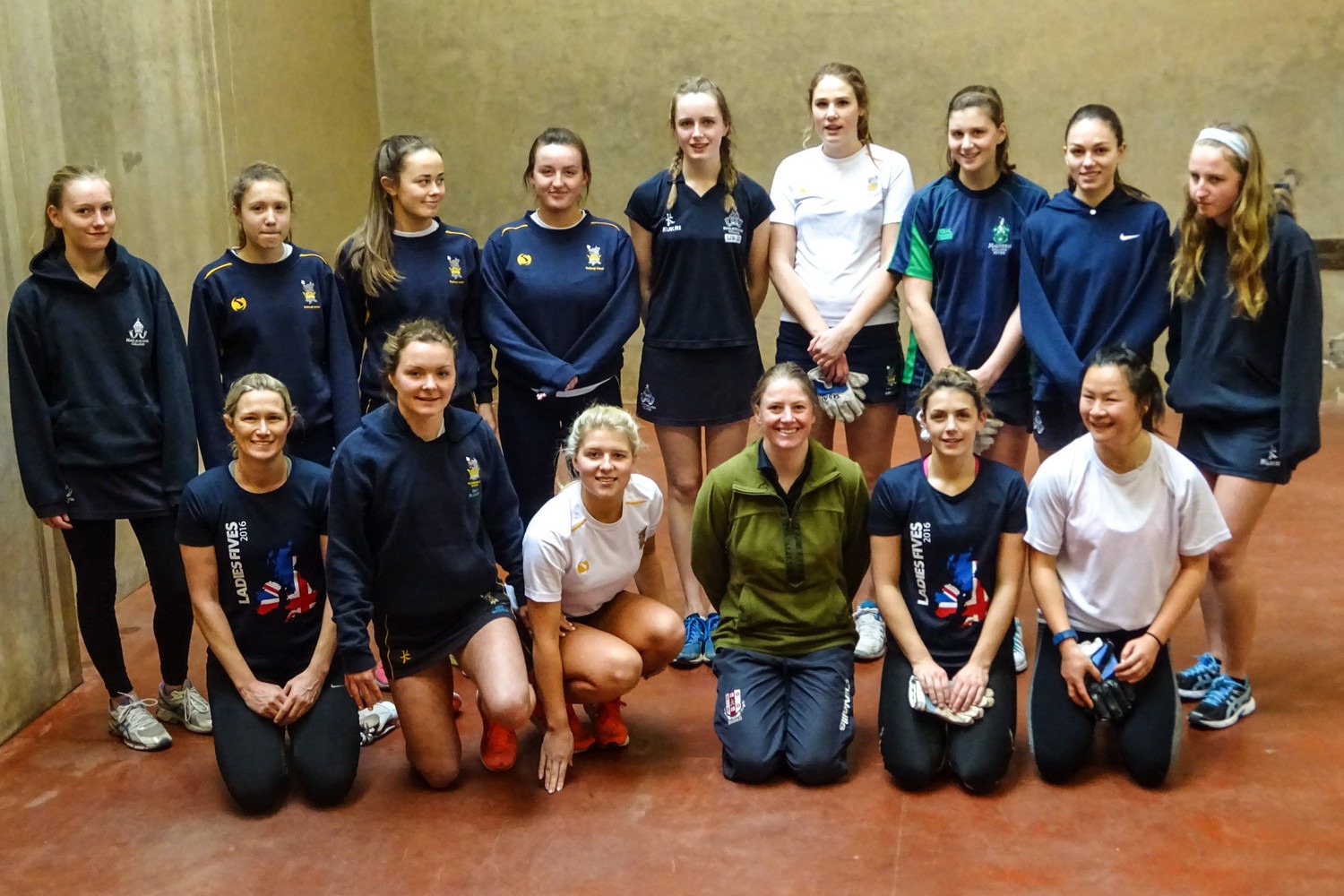 Competitors from the South, the West and the North 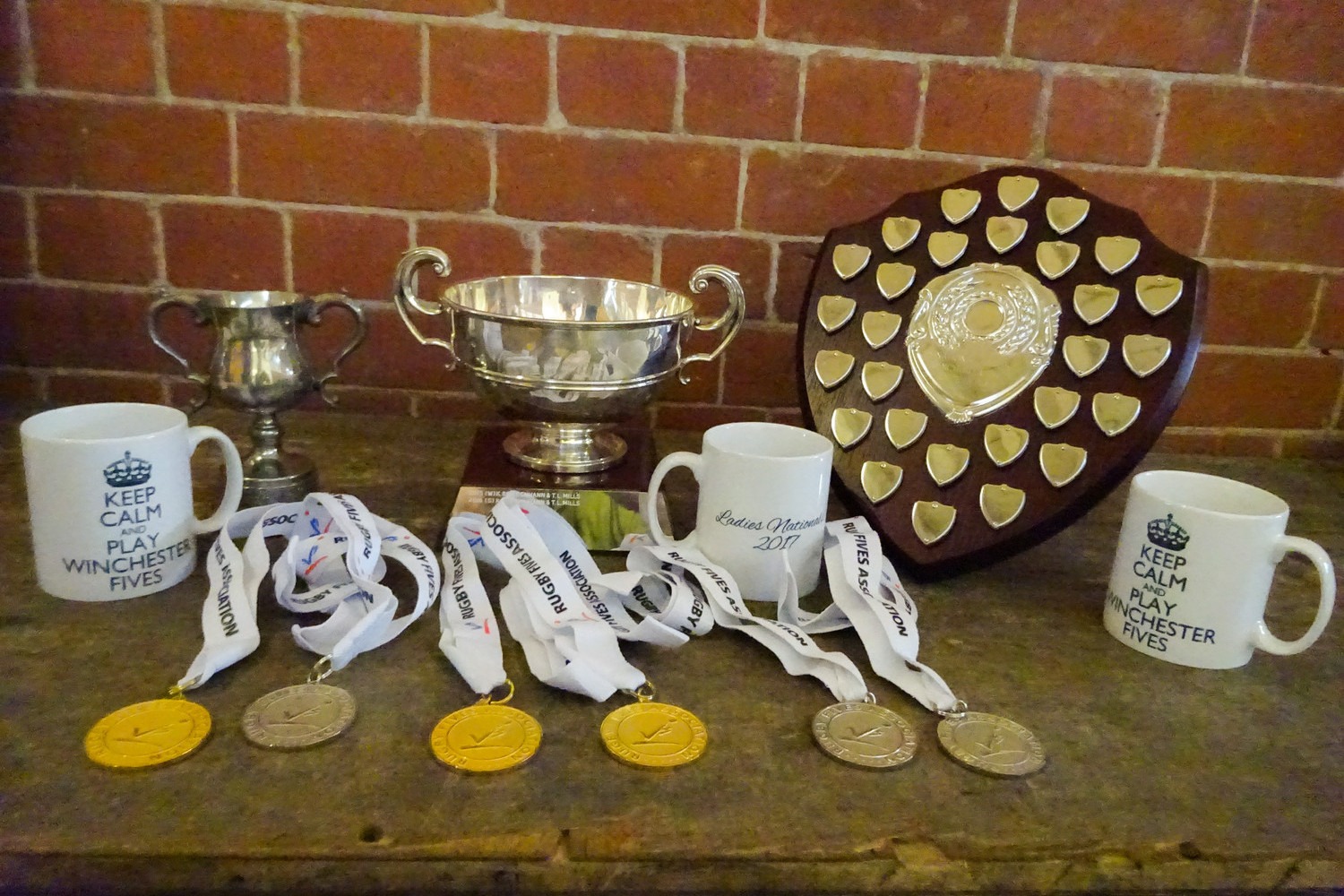 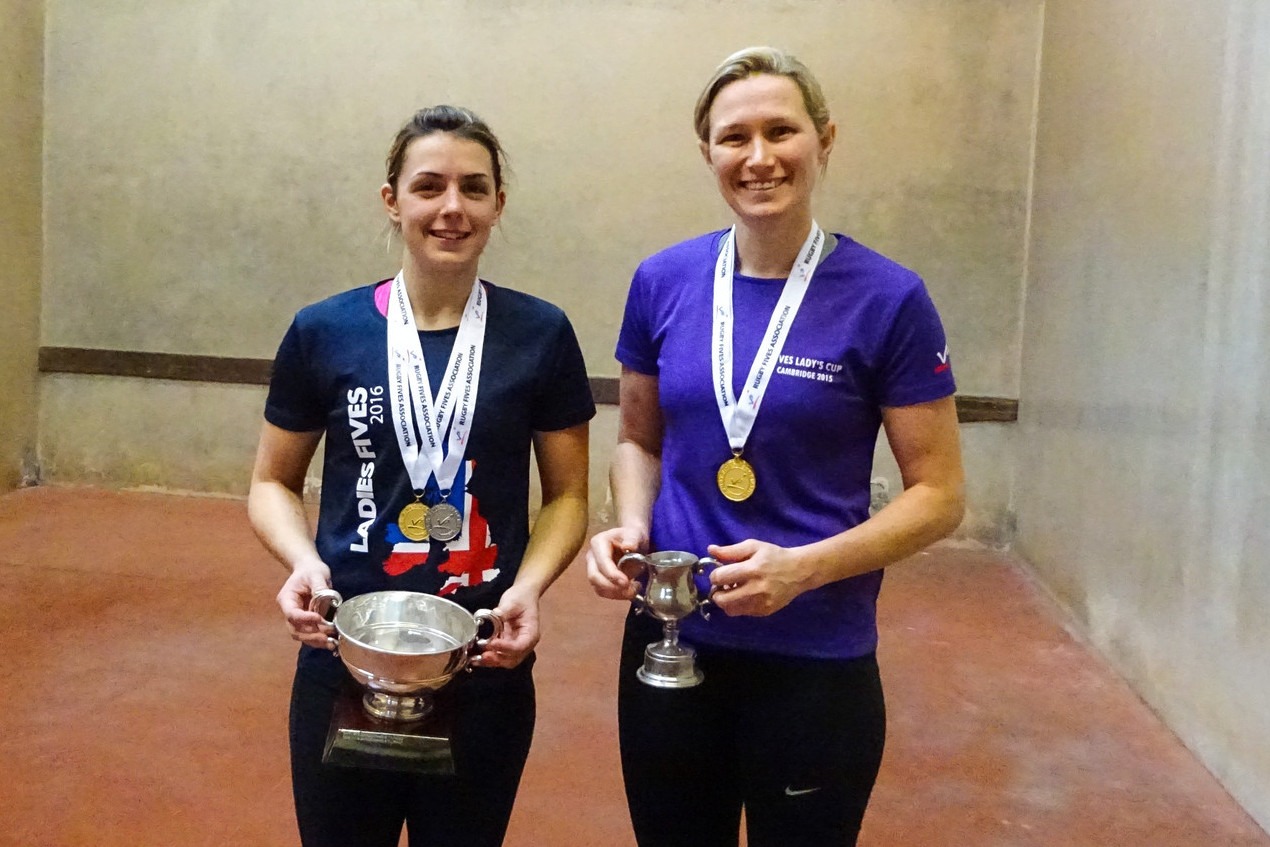 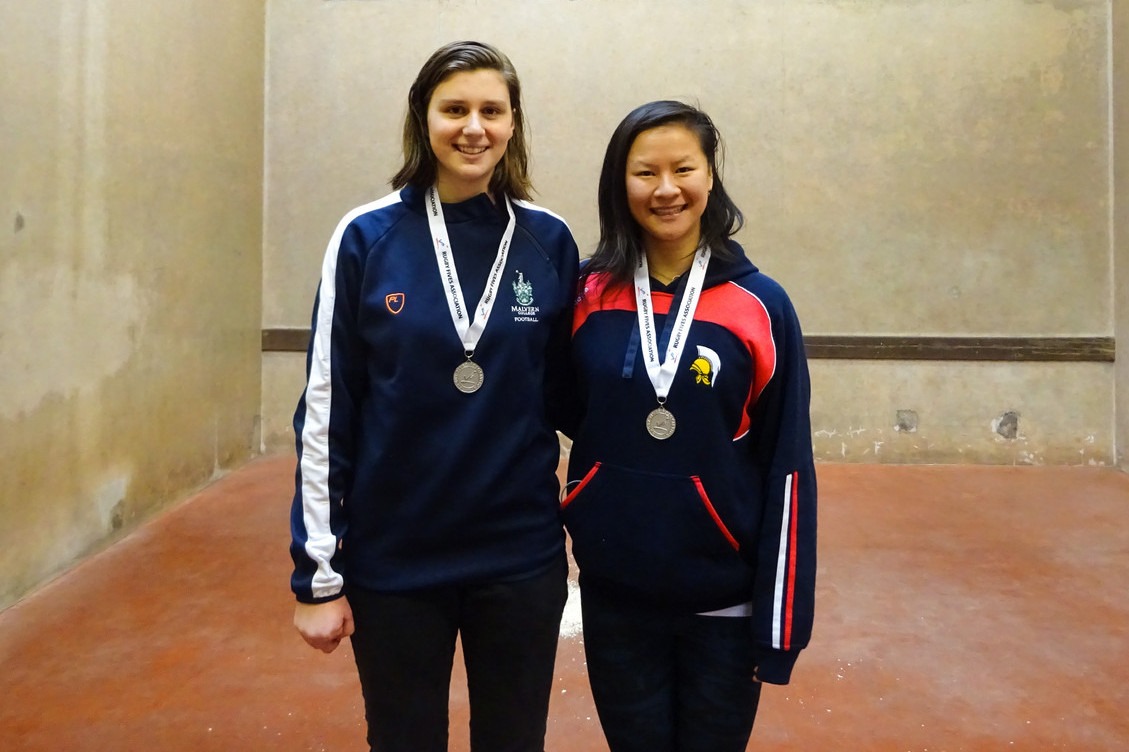 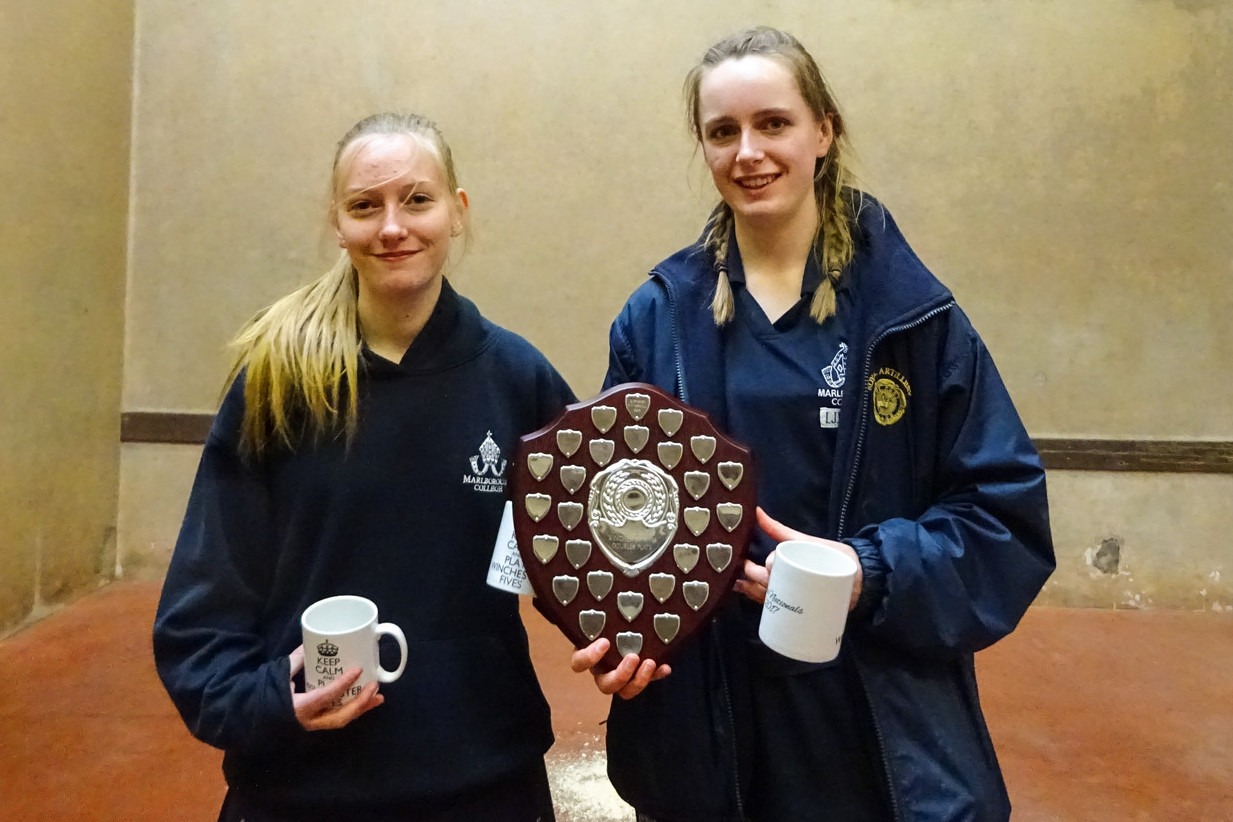 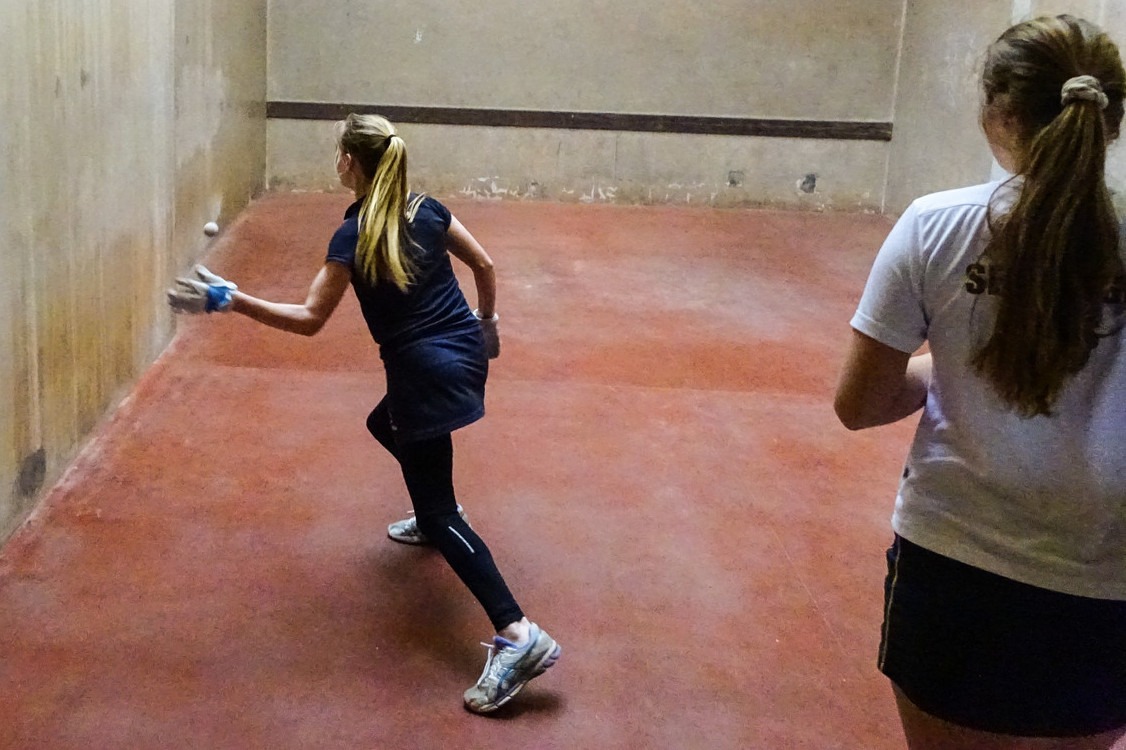 Action from the early rounds 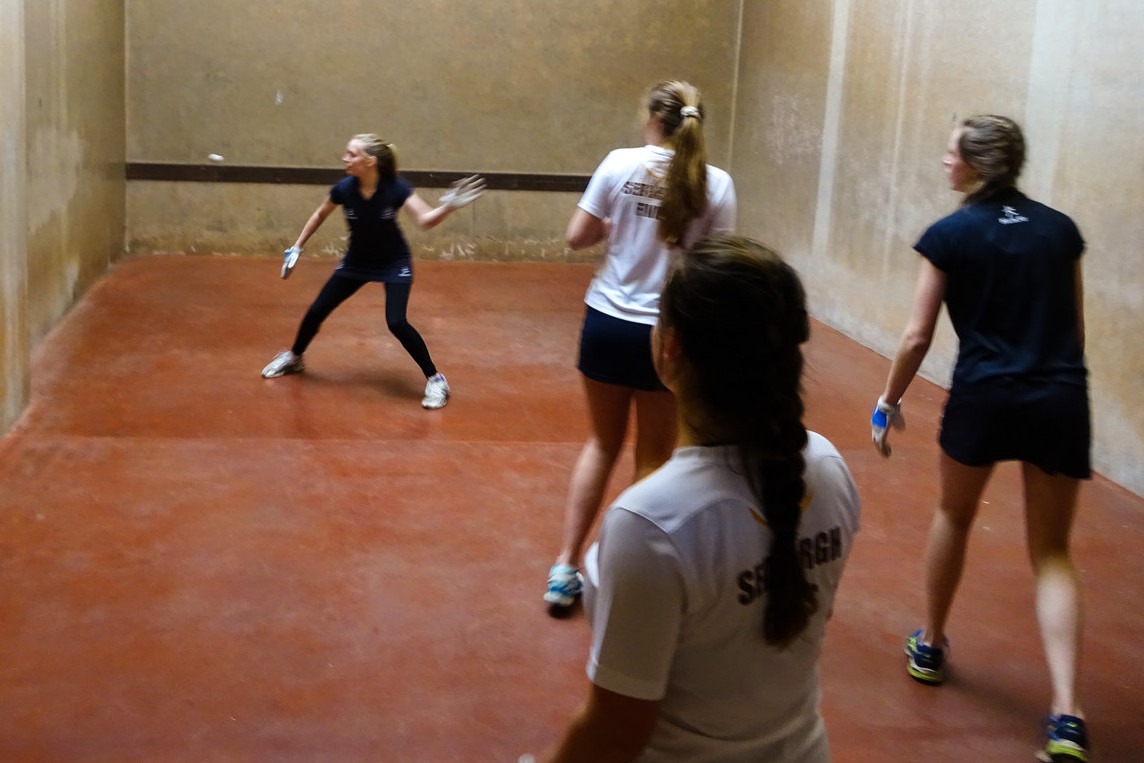 Power-serving on the left 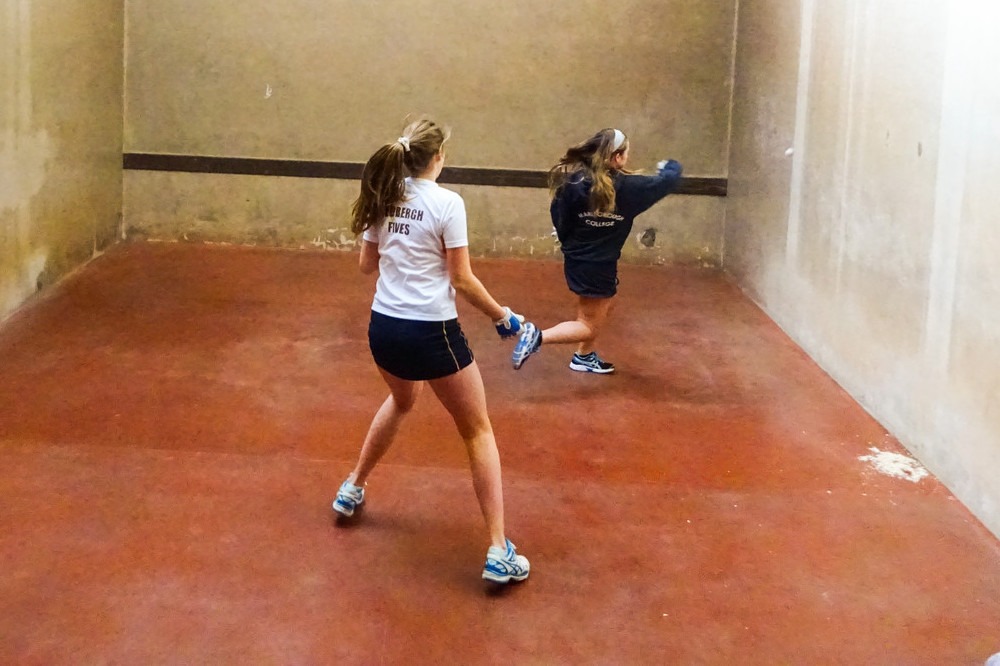 Power-serving on the right! 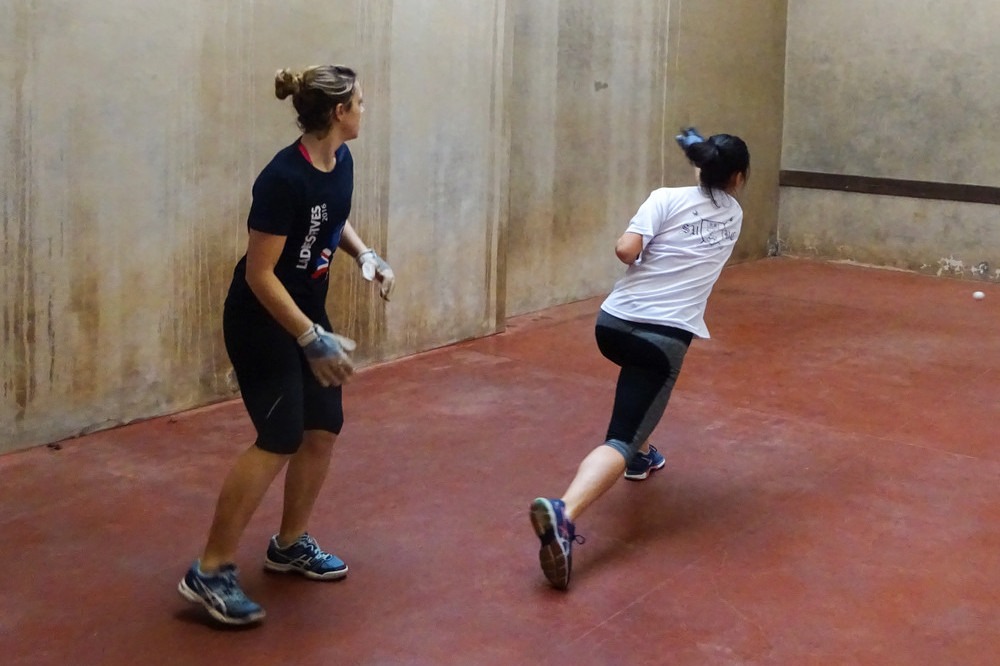 Action from one semi-final: Shinan and Tessa 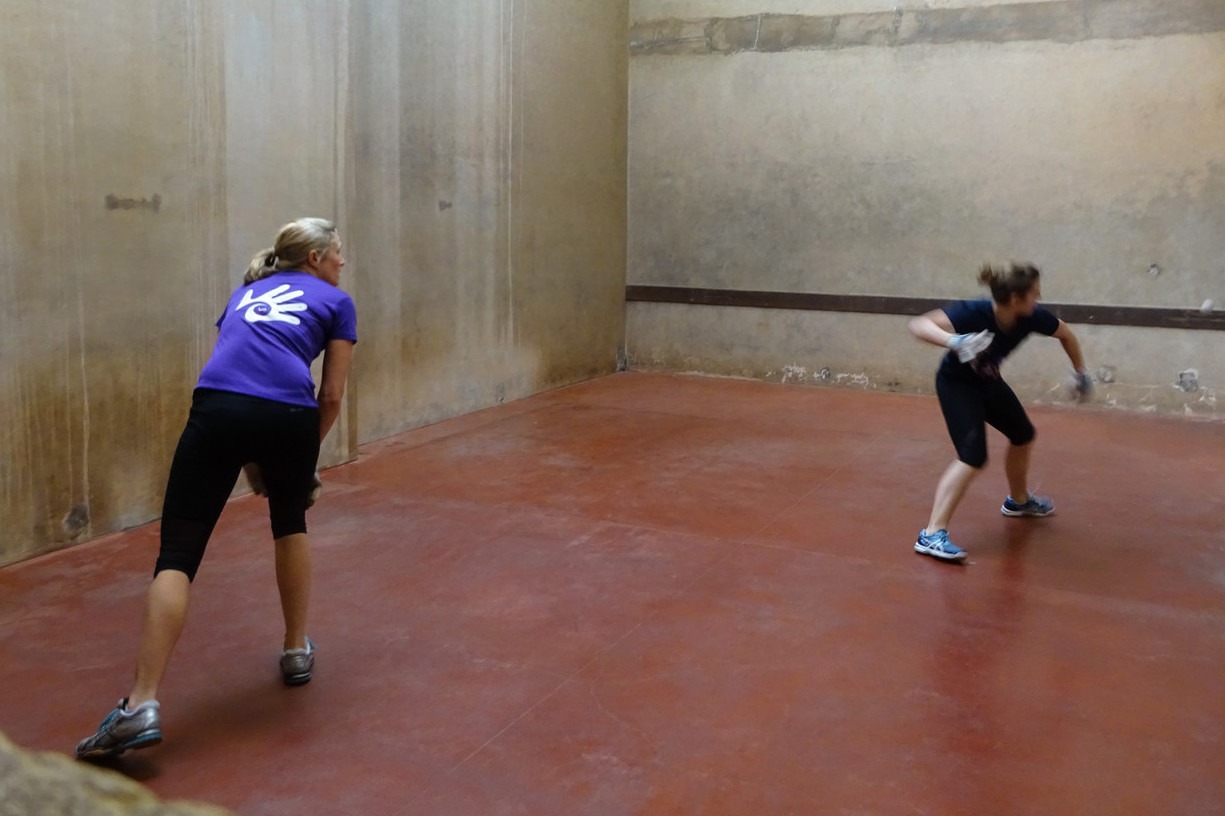 Tessa serving in the final 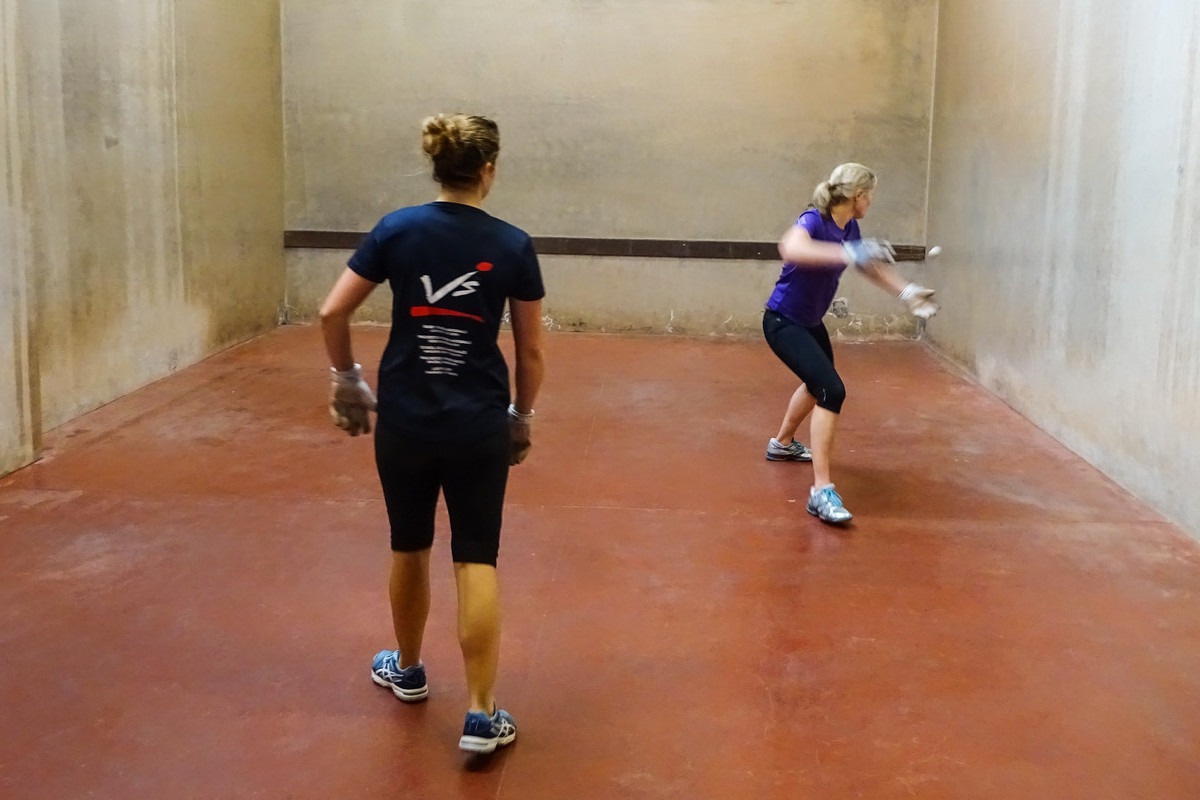 The champion at work! 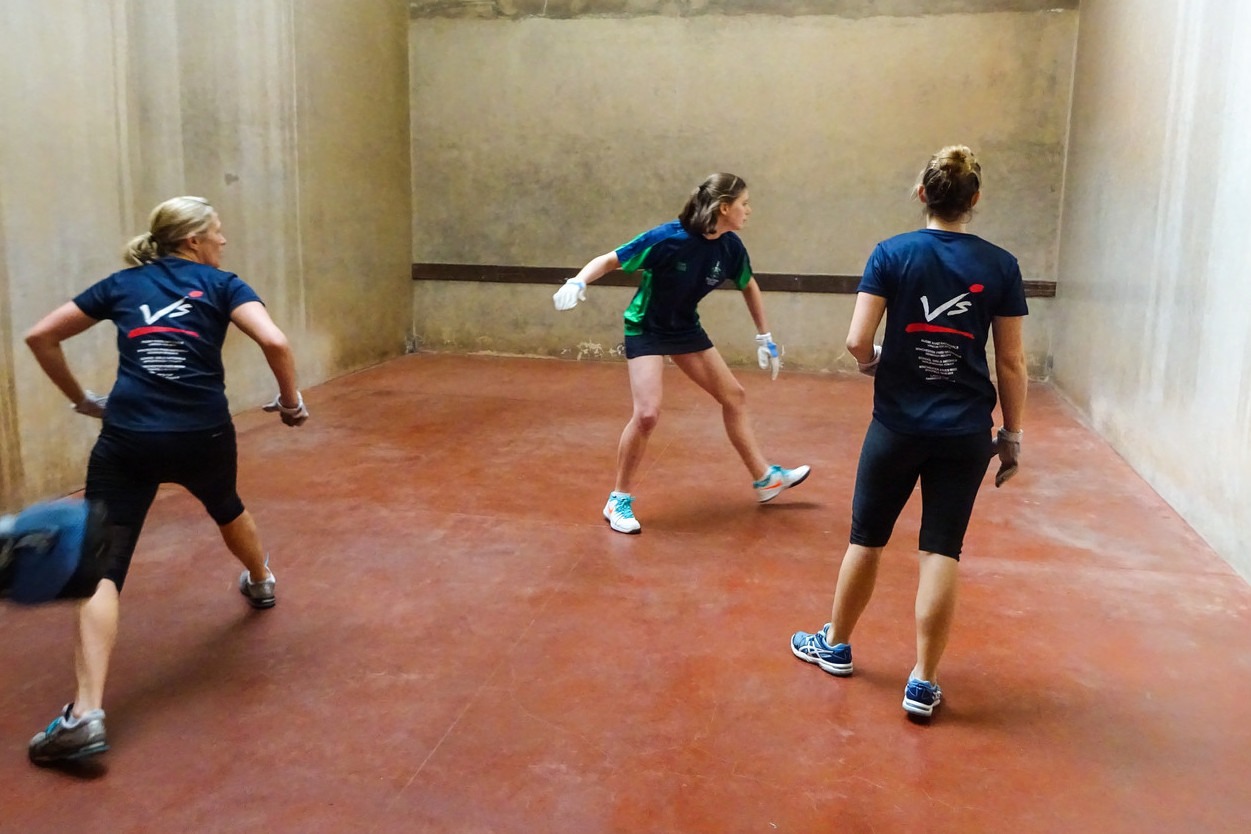 Amelia aiming for the buttress 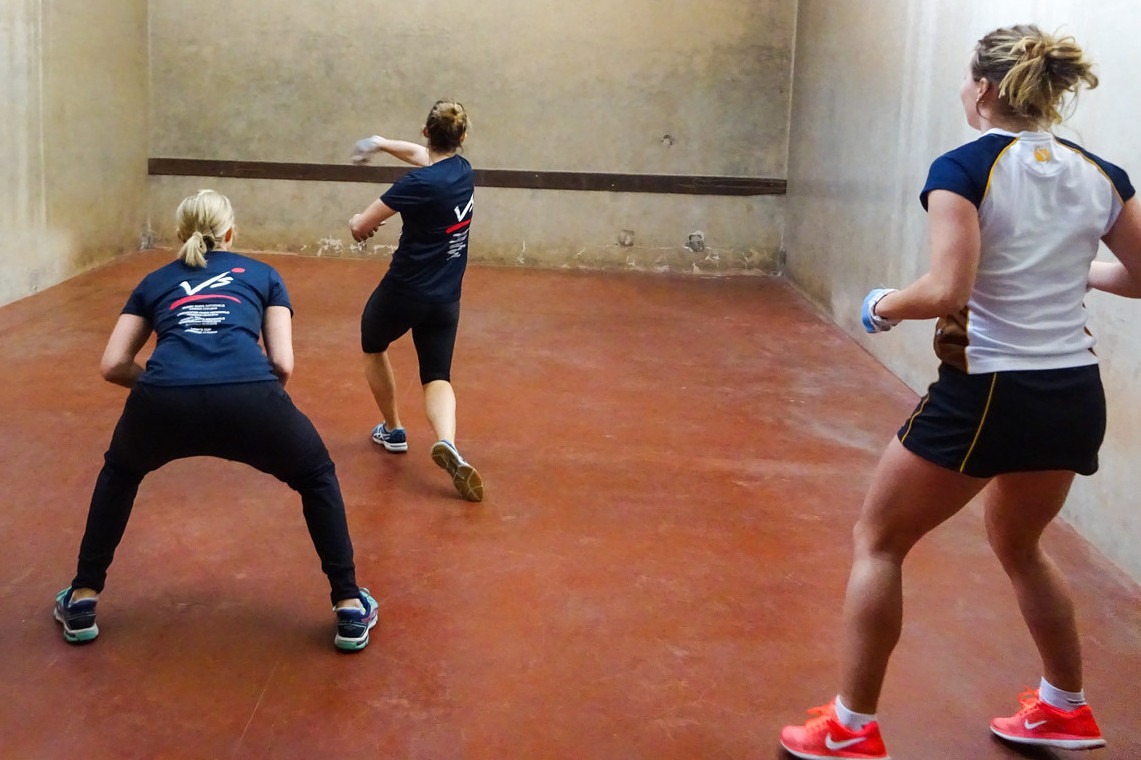 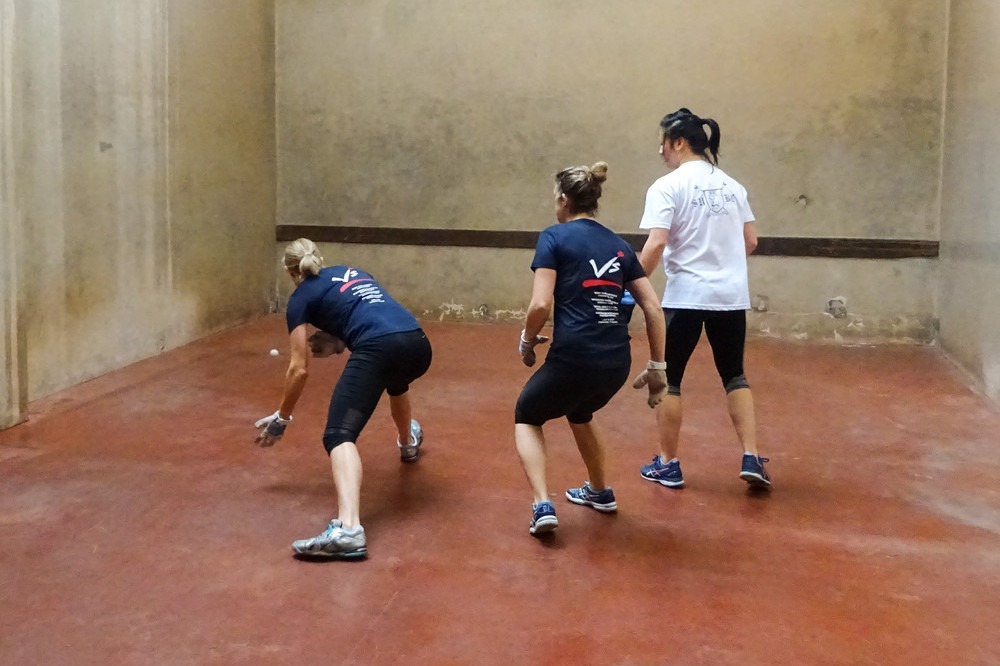 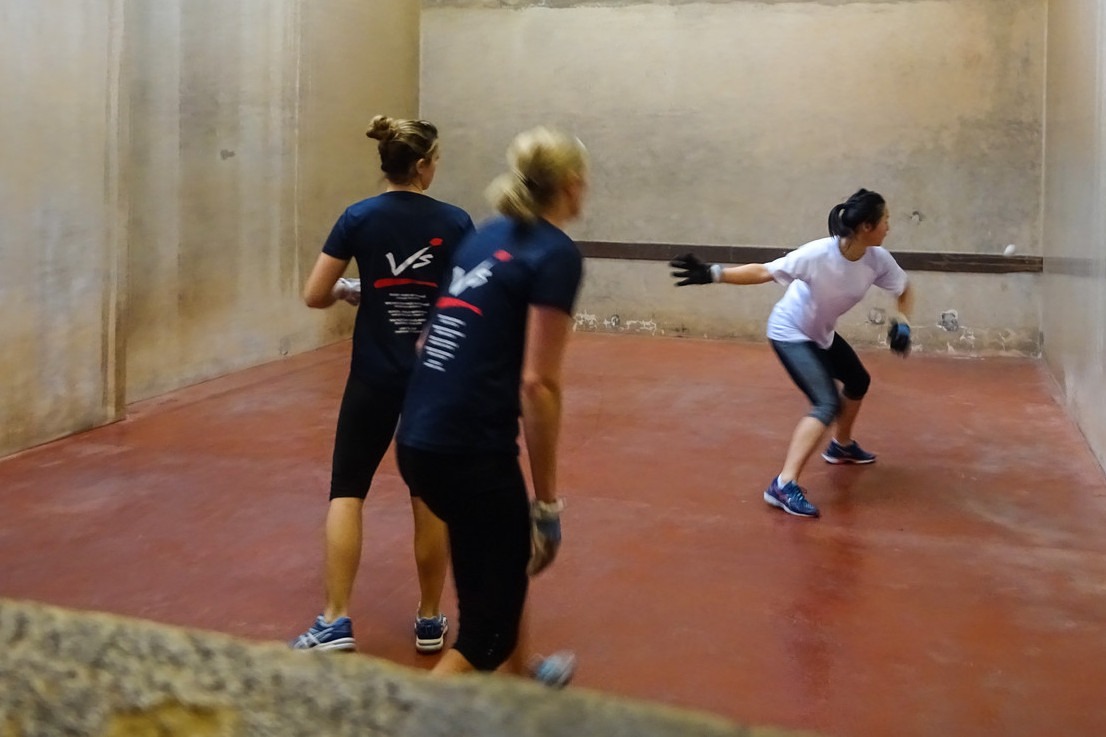 Shinan on her home court 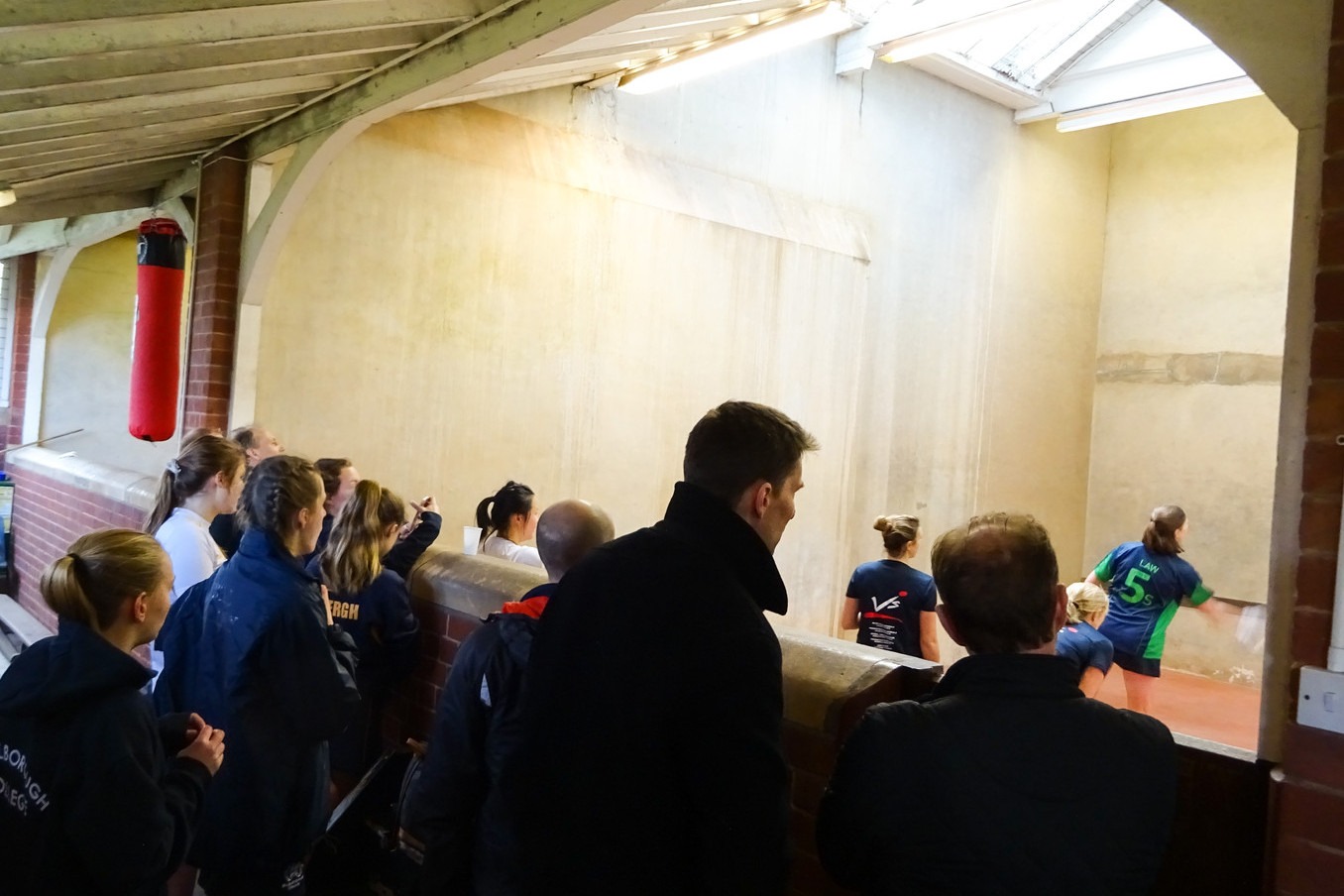