The 9th National Championships for Schoolgirls’ Rugby Fives saw a healthy entry of players from 8 schools, though this year no representatives from Eastbourne, Fettes, Rossall or Sedbergh. The standard undoubtedly continues to rise, and players are improving not just from year to year but visibly develop their skills as the day goes on.

Marlborough had a very successful day in the U18s, with Ibby Lee successfully defending her singles title and also the doubles title with Anna Laakkonen. In the U16s the  Marlborough 1st pair of Barton & Bell upset the much fancied Bedford Modern partnership of Kent & Sumner in a marvellous final which could have gone either way at 12-12. Katie Sumner had the consolation of winning the U16 singles title comfortably, however.

Alleyn’s dominated the U14s and U13s, with a clean sweep of singles and doubles in both, with Innes & Nugent and Davey & Stephens respectively showing great promise for the future.

Rugby were as competitive as ever, particularly in the senior category, where Anastasia de Clermont gave Ibby Lee a real test in the final, coming back from 7-13 to 13-all before succumbing to her opponent’s greater power.

Christ’s Hospital brought their usual large group of beginners who will have gone away with valuable experience and increased skills, while a 10-strong contingent from Edinburgh Academy made the long trip south, with year-young Meryl Smith confirming her promise by winning the U18 singles plate.

Aldenham fielded a junior pair who gained valuable experience in a version of fives with which they are largely unfamiliar, and Malvern managed to bring a pair at the end of a season when the courts have been out of action during a much needed refurbishment.

The RFA’s thanks go to organiser Alex Smith and his team of masters-in-charge who ran the 4 categories during the day. We look forward to celebrating the 10th championships next year, with a potentially record entry. 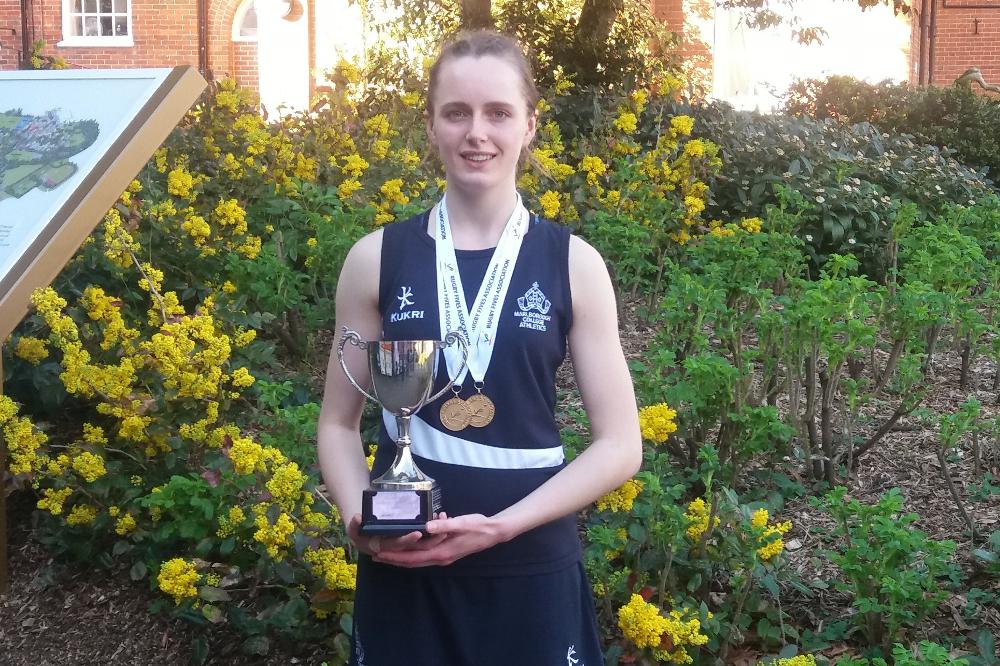 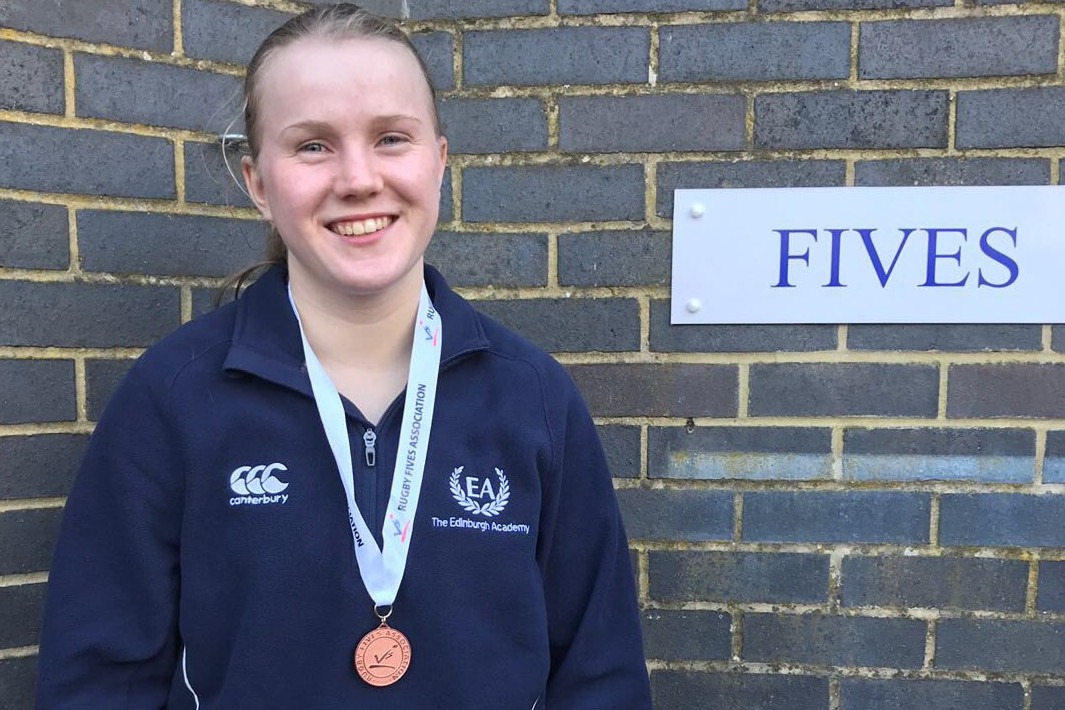 Well worth the trip! 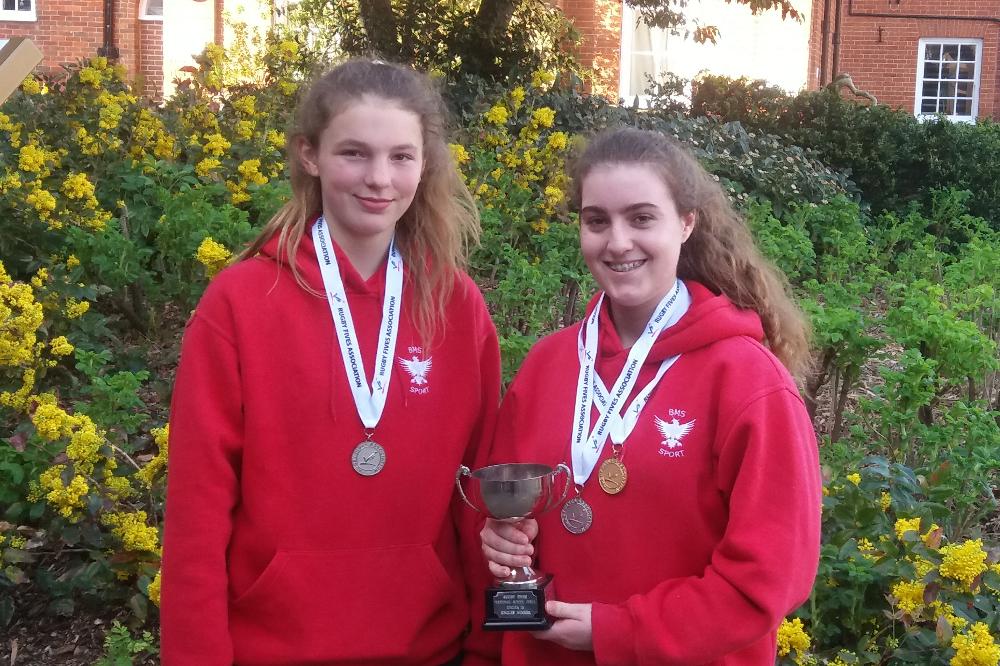 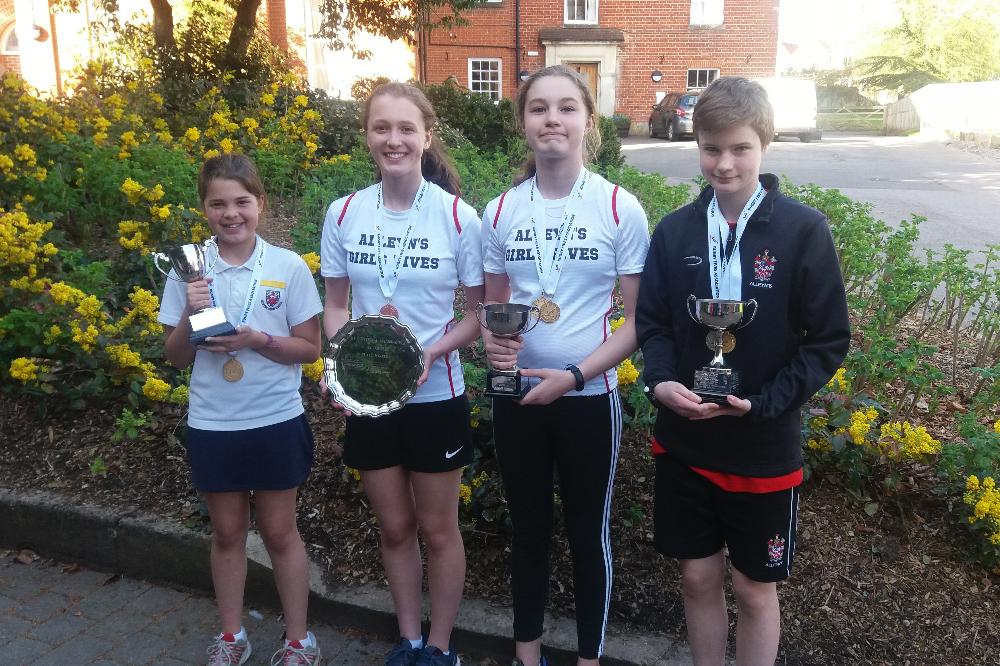