We are delighted to report and support the second major initiative undertaken this year by a Fives-player to raise funds for charity, namely Rob Cleave’s bike-ride round the world: Robert’s Ride 18000 . Rob’s quest to cover 18,000 miles on a bike in aid of two charities follows Charles Compton’s 6,500 mile walk around the coast of Britain ( Charles’ Walk ) to raise funds for the Mental Health Foundation.

Rob explains: Having spent 40 years running around Fives courts and on other leg-impacting sports such as squash and marathon running, one of my hips finally wore out. Fortunately medical science came to my rescue with a total hip replacement, which has been transforming. I can now cycle, swim and walk but sadly not return to impact sports.

Having retired last year as an IT Manager at Boots , I have decided to take on the ultimate challenge of cycling around the world. This involves 18,000 miles, 25 countries and 5 continents. As well as being a physical and mental challenge it has been great fun so far planning it.

I’ll not be camping but staying in guest houses, hostels and hotels. Age does have to have some benefits. It should take between 15 and 18 months. I’m hoping to cover 50 miles a day. Across Europe to Istanbul, then India, south-east Asia, including China, Australia, Japan and finally the United States west coast to east coast.

Through the ride, called RobertsRide18000, I’ll be aiming to raise money for two very worthwhile charities.  The ride itself is self-funded, so all money donated will go to the charities.

Firstly, Cancer Research UK. Sadly, my mother recently died from stomach cancer.  I’ve always been one for root-causing a problem and dealing with the issue so that the problem doesn’t arise in the first place. Just imagine how many billions the NHS would save on palliative care if cancer was defeated the way so many other serious diseases were defeated in previous generations.

Secondly, Traidcraft Exchange. I have always been impressed by Traidcraft’s approach to fighting global poverty through trade to help people transform their lives.  I was one of the first Traidcraft representatives in the early 1980s and was responsible for bringing Traidcraft and the Fairtrade movement to Nottinghamshire and the Diocese of Southwell and Nottingham. I am hopeful that I may be able to visit some of the producer groups on my way through India and south-east Asia. Traidcraft Exchange is the charitable arm of Traidcraft and works with some of the world’s poorest farmers, producers and artisans, helping them to work their way out of poverty, to be self-supporting and independent.

I’ll be setting off on Saturday 7th April from Nottingham, launched by local dignitaries and media.

Those interested in following or supporting Robert’s Ride can do so at: 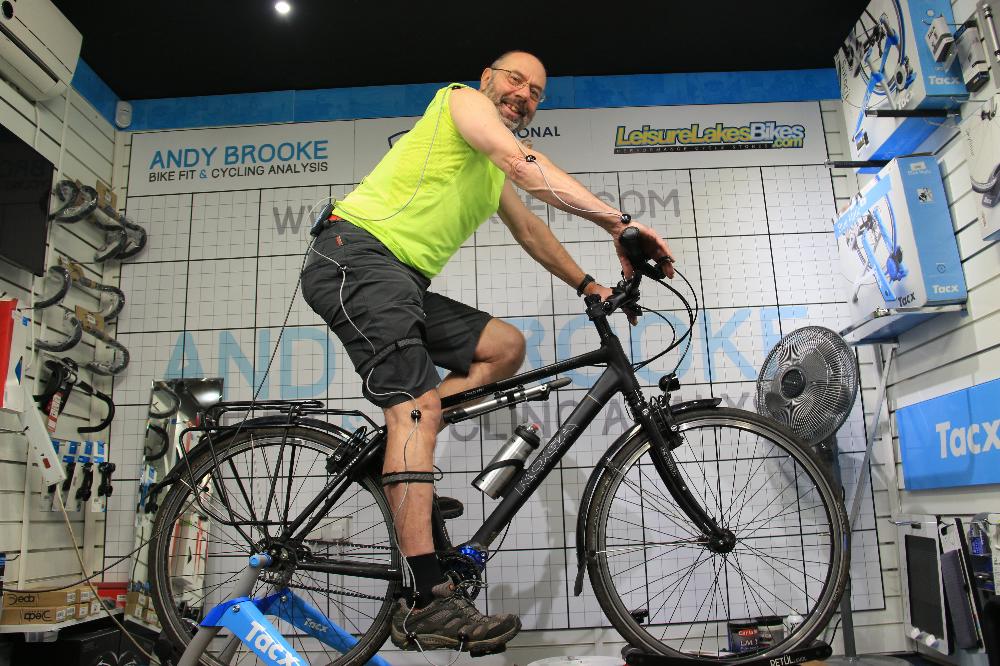