The RFA is very pleased to announce the recruitment of Gareth Price to the newly created role of Development Officer.

His key objective is to increase the numbers of both Fives players and courts with particular emphasis on growing the game outside of independent schools. The aim is to build on successes at Derby Moor, Cambridge University and most recently in the North-East, where the game is experiencing an exciting renaissance under the dynamic City of Durham Fives Club.

Gareth is a well-known Fives player and a qualified Level 2 coach. He has been active on the tournament circuit for a number of years, is currently ranked 12th in the National Doubles rankings and is, of course, the organiser of the President’s Cup.

Having coached at school and university level Gareth has a keen interest in encouraging schools and clubs to promote Fives by means of outreach projects. He brings great energy and enthusiasm to the role which, combined with his background knowledge of the game, will ensure that he makes a very positive impact. 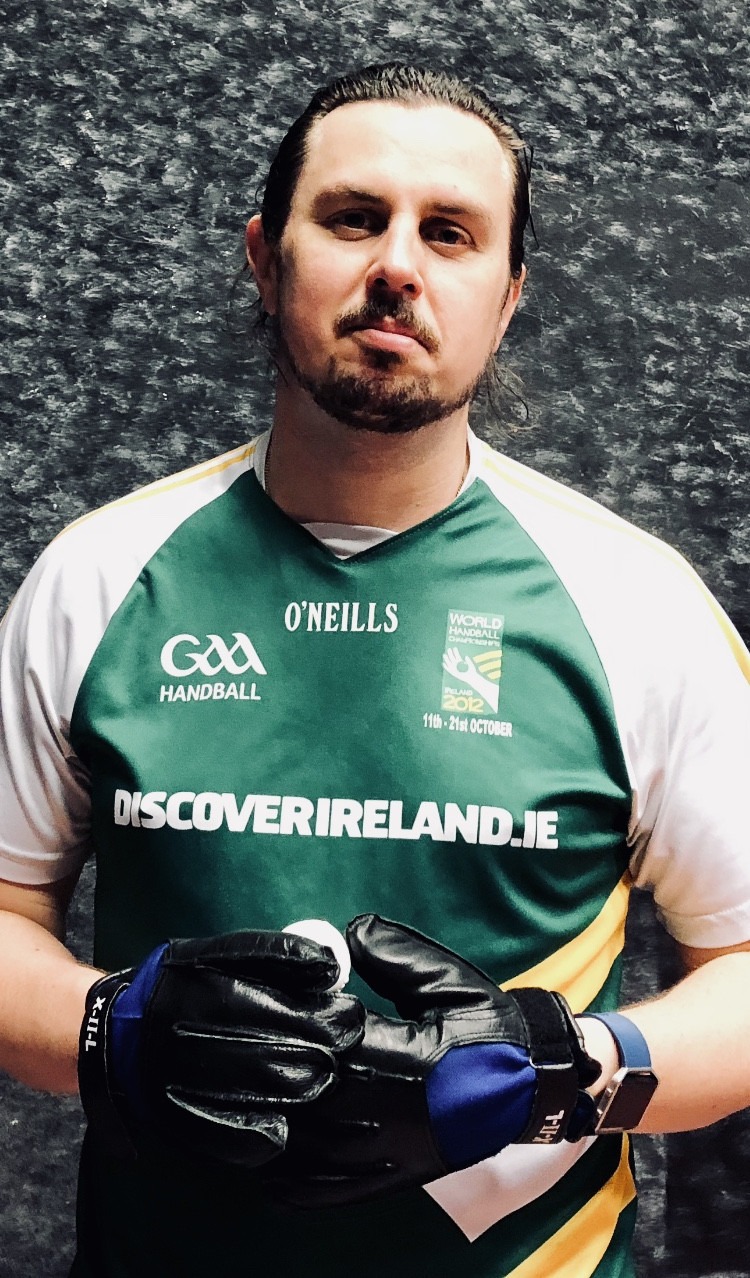