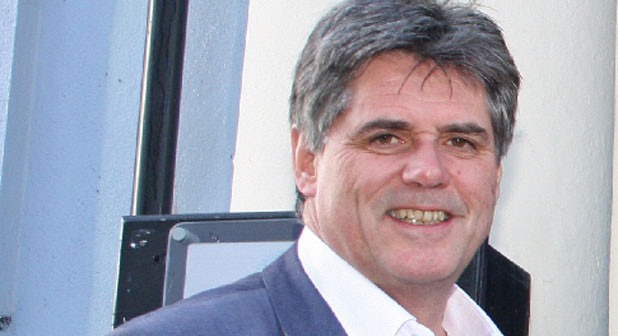 The RFA is delighted to announce the appointment of David Parlby to the Board, subject to confirmation at the AGM on September 7th. He will be liaising with Ian Fuller over the next few months with the intention of taking over as Treasurer as from that date.

Ian Fuller has given 14 years of dedicated service to the RFA while covering both the roles of Treasurer and General Secretary. We are extremely grateful to Ian for the sterling work he has done during a period in which Rugby Fives has made considerable strides and the Association has grown in membership. He has been instrumental in the conversion to Charitable Status and in the consequent improvement in our financial position. We shall miss his calm dealings with all matters concerning the game of Fives.

In recent years Dave has been a distinguished director of the Plymouth Chamber of Commerce. There is a tribute to his work at

We look forward to working with Dave, benefiting from his experience in the world of business as well as from the undoubted energy revealed by his impressive curriculum vitae!