After their unaccustomed success in last year’s fixture against the RFA, the representative side from the British Universities had the great satisfaction of repeating their victory this year by a comfortable margin. It was the 50th of these encounters, each of them run by David Gardner. It also turned out to be Hamish Buchanan’s 21st appearance in the match.

As ever in these matches it hinged very much on the final round of Doubles, as up till then there had not been more than a handful of points between the two sides. The six Singles, which culminated in a titanic match between Will Ellison and Ed Kay, left the students just 2 points up. The first set of Doubles saw that lead increase to 4 points; after the second set the margin was 15 points. Would experience tell — or youth?

It turned out to be youth, but this is a young side with plenty of experience, so it was no surprise to see the three student pairs win 4 of the 6 final games, thus increasing their lead to 45 points. The final score was 236-191. 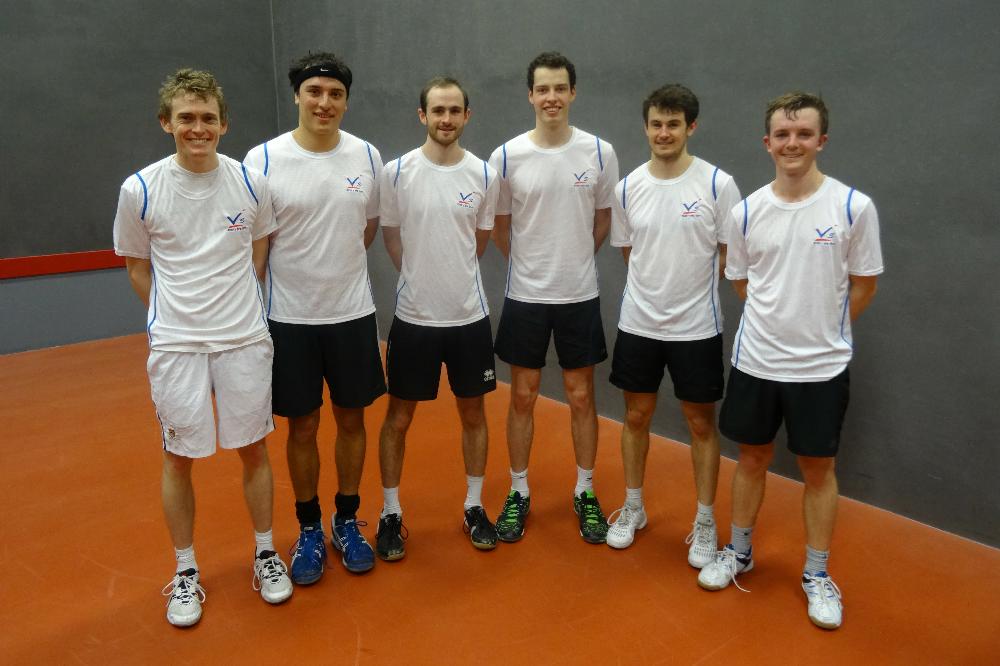