The Scottish Open 2016 demonstrated its international appeal by attracting entrants not only from the traditional Scottish and English powerhouses of Fives but also players from Spain and the United States, writes organiser Neil Roberts. It also showcased the emerging talent in Scottish Fives, with three Edinburgh-based schoolboys, including national schoolboy singles champion Andrew Boyd, performing admirably in the singles, and all four doubles finalists being based north of the border.

In the first round of the singles, Archie McCreath (Fettes College) took tournament organiser Neil Roberts to three games, while Ben Jourdan (Edinburgh Academy) defeated Jez Sinton in three closely contested games. James Tilston beat Alexandra Scott (USA) before losing in three to Andrew Boyd in the quarter finals. Eventually the top two seeds made it through to the final, where Dave Butler defeated local coach Richie Murby 6-11, 11-1, 11-3 to lift the Cuthbertson Quaich singles trophy (albeit with a bit of imagination required here, as the trophy hadn’t actually been returned by last year’s winner Dan Tristao) for the first time. Congratulations to James Tilston for winning the plate competition.

Former RFA President Bob Dolby was present to congratulate the winners on the 50th anniversary of when he first won the Scottish doubles partnering David Hebblethwaite (there was another notable English sporting success in the summer of 1966 but I can’t remember what it was!).

Many thanks must go to Loretto school for allowing their courts and changing facilities to be used for the tournament. 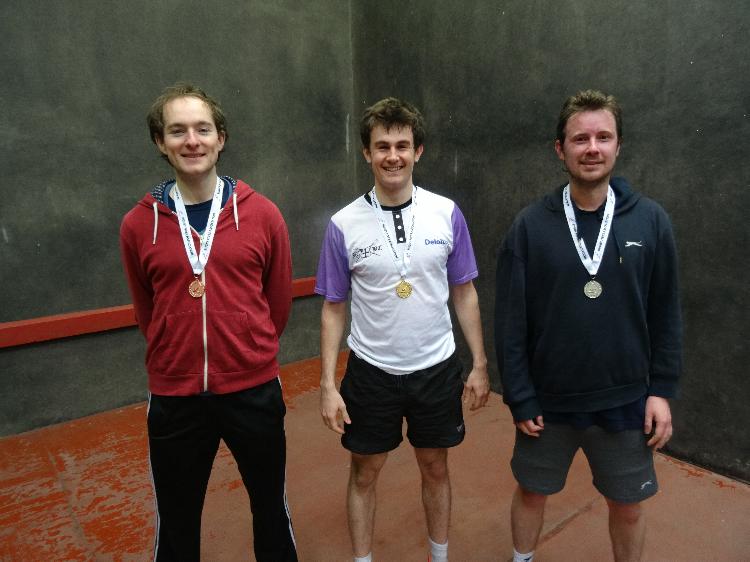 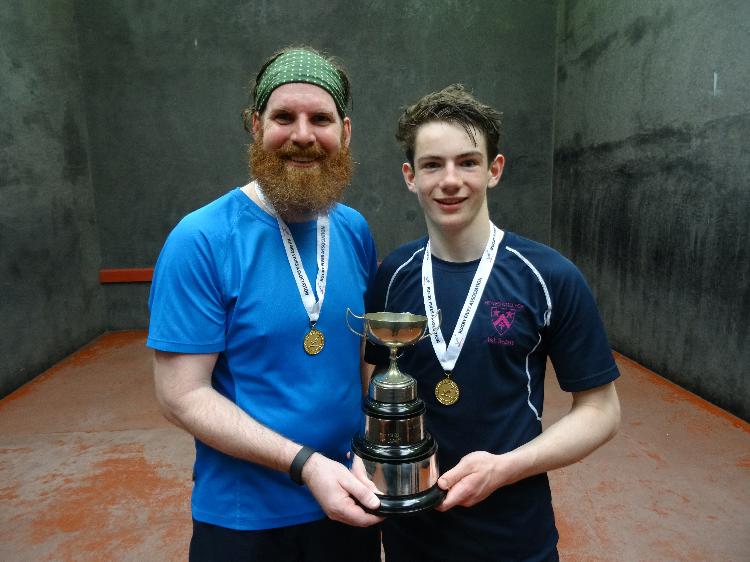 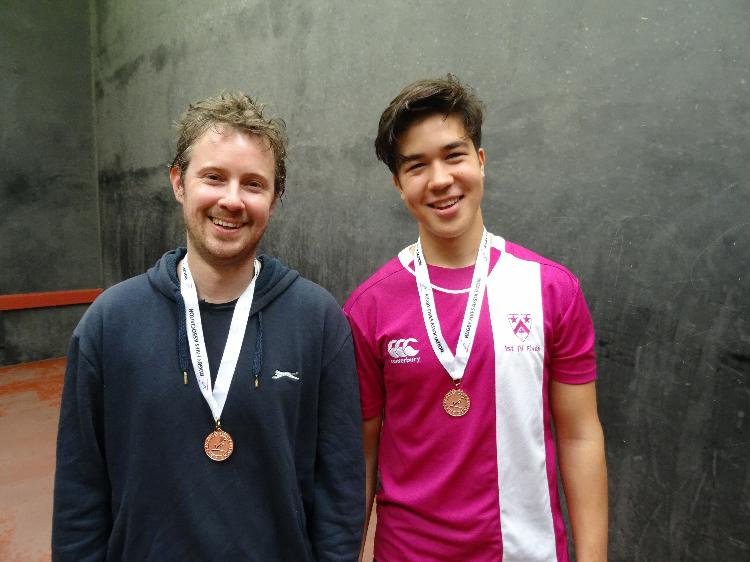