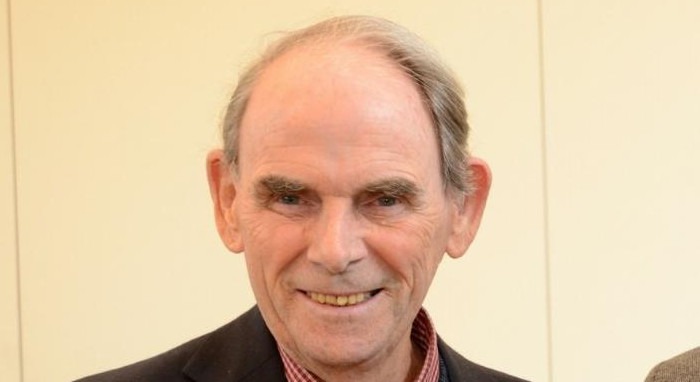 The RFA has learned of the death of Tony Dawes, our oldest National Singles Champion. He is also the youngest to have won the title, at the age of 19.2 in 1950.

The Office of the Old Bedfordians reports: We have been informed that Old Bedfordian, ADR Dawes (Tony) sadly passed away last week at the age of 87. Although his mobility had had not been great over the last two years Tony had up to this point been blessed with good health and had lived a full and active life. He leaves behind his wife, three children, 5 grandchildren and a stepdaughter.

A full obituary will appear in The Ousel at the end of the year. Tony attended Bedford School from 1937 to 1949, along with his elder brother, Michael. Tony was an impressive gymnast and also became a renowned Rugby Fives player, winning the National Schools’ Singles competition in 1948 and 1949. He then went on to win the Amateur Singles in 1950,1951, and 1952, along with the Amateur Doubles in 1950 and 1951 (with JR Nicol and ER Conradi). Following school he joined the Royal Air Force, reaching the rank of Squadron Leader. Although it appears that he did not continue to play Fives at such a high level*, we understand that he be became a formidable opponent on the Squash court.

Tony was a great supporter of Bedford School and the OB Club, and always tried to get to reunions and events if he could. 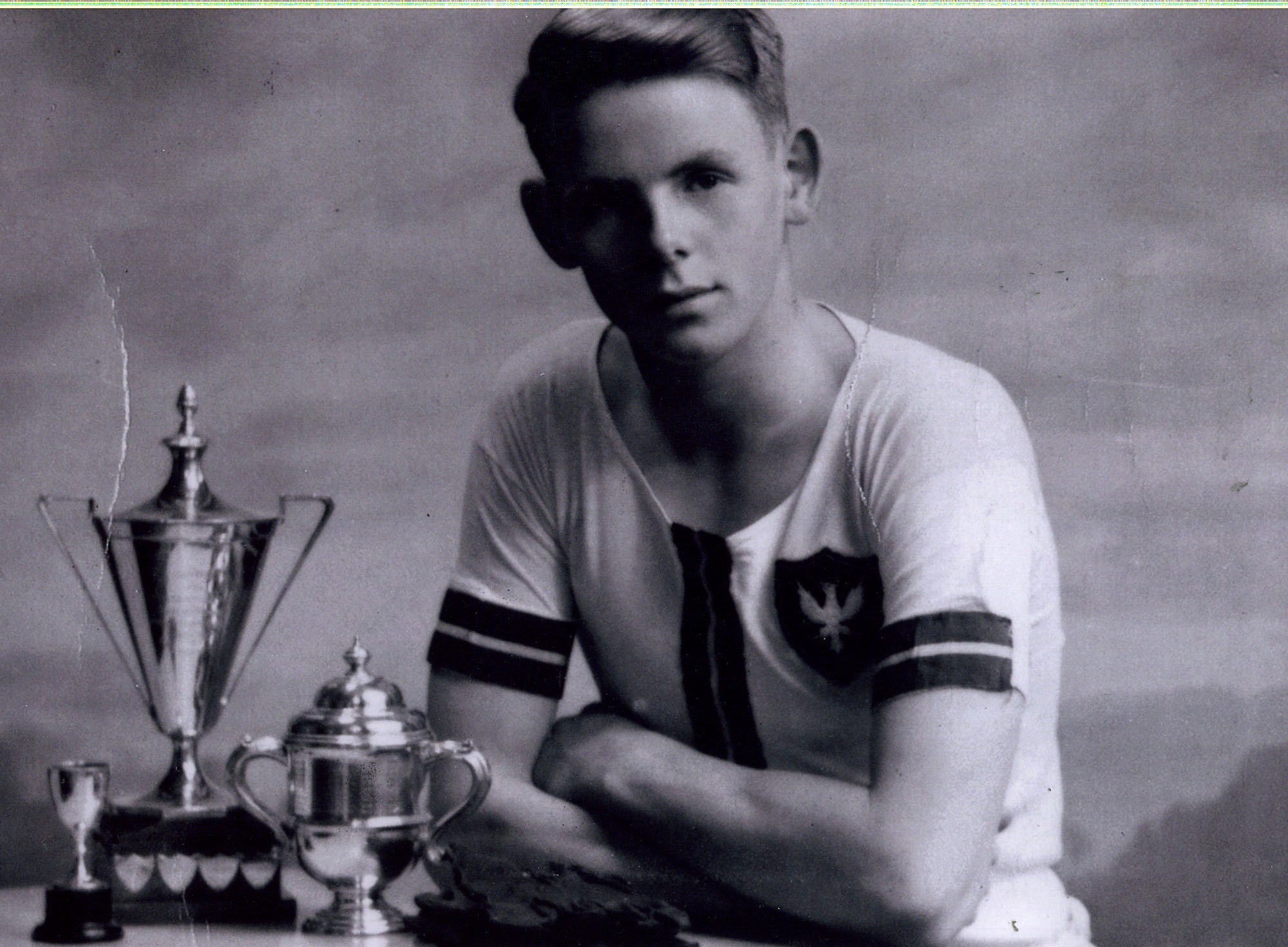