In the absence of organiser Ed Hatton, Morgan Spillane kindly stepped in to run the South East Open Championships, and we have great pleasure in publishing his report.

Singles highlights
At the business end of the competition (the quarter-finals), Dan Tristao and Will Ellison progressed with relative ease to the semi-finals. However, the other quarter-finals were tougher affairs, with Dan Grant and Ed Kay both requiring three games to progress. In the semi-finals, Dan Tristao won through over Dan Grant, Dan clearly suffering from the three-setter in the earlier round against Julian.

The surprise of the competition, though, was in the other semi-final, where Ed Kay, for the first time in his competitive career, prevailed over Will Ellison. Will was clearly suffering in the later part of the match with cramp in both legs, and Ed exploited this to maximum effect.

The final was a classic. Fives of the highest quality was played, with Dan’s accuracy and deft touch equally matched by Ed’s remarkable court movement and rescue shots. Ed had game point in the first game only for Dan to prevail 12-10. In the 2nd game, Ed led 5-1, but Dan clawed his way back in. Again, Ed had the chance to close this game out but Dan, fatigued as he clearly was, scrambled for every shot and prevailed over Ed to win 11-9. An exhibition it was, loudly acclaimed by those who witnessed it.

Doubles highlights
A mammoth 21-match round-robin was enjoyed (endured?) by all. Nick Woolfenden & Tim Hebblethwaite were the stand-out team, winning all their preliminary matches. Whilst Bart Callaghan & Morgan Spillane pushed them closest in the round-robin, losing 14-16, Nick and Tim prevailed more convincingly in the final, winning 15-9. In the plate final, Andy Pringle and Peter Winzeler had too much in the locker for James Tilston and Louise Mathias, winning comfortably 15-2 in the end. 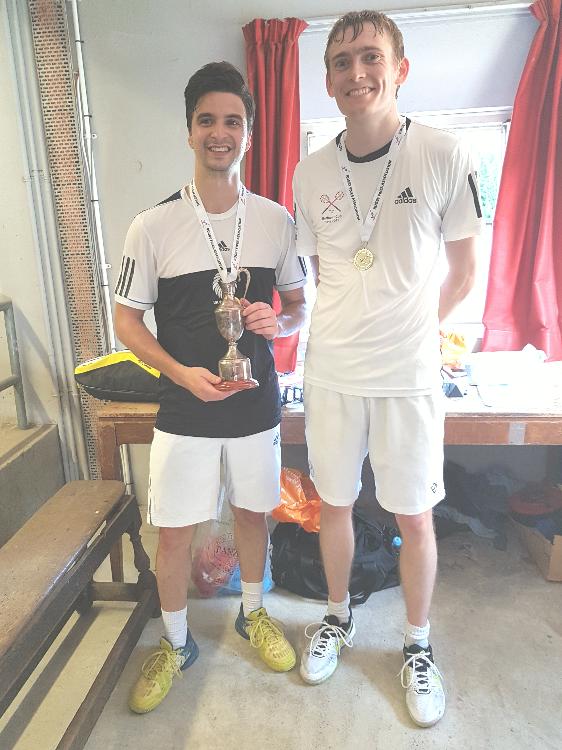 The finalists in the SE Open Singles 2017 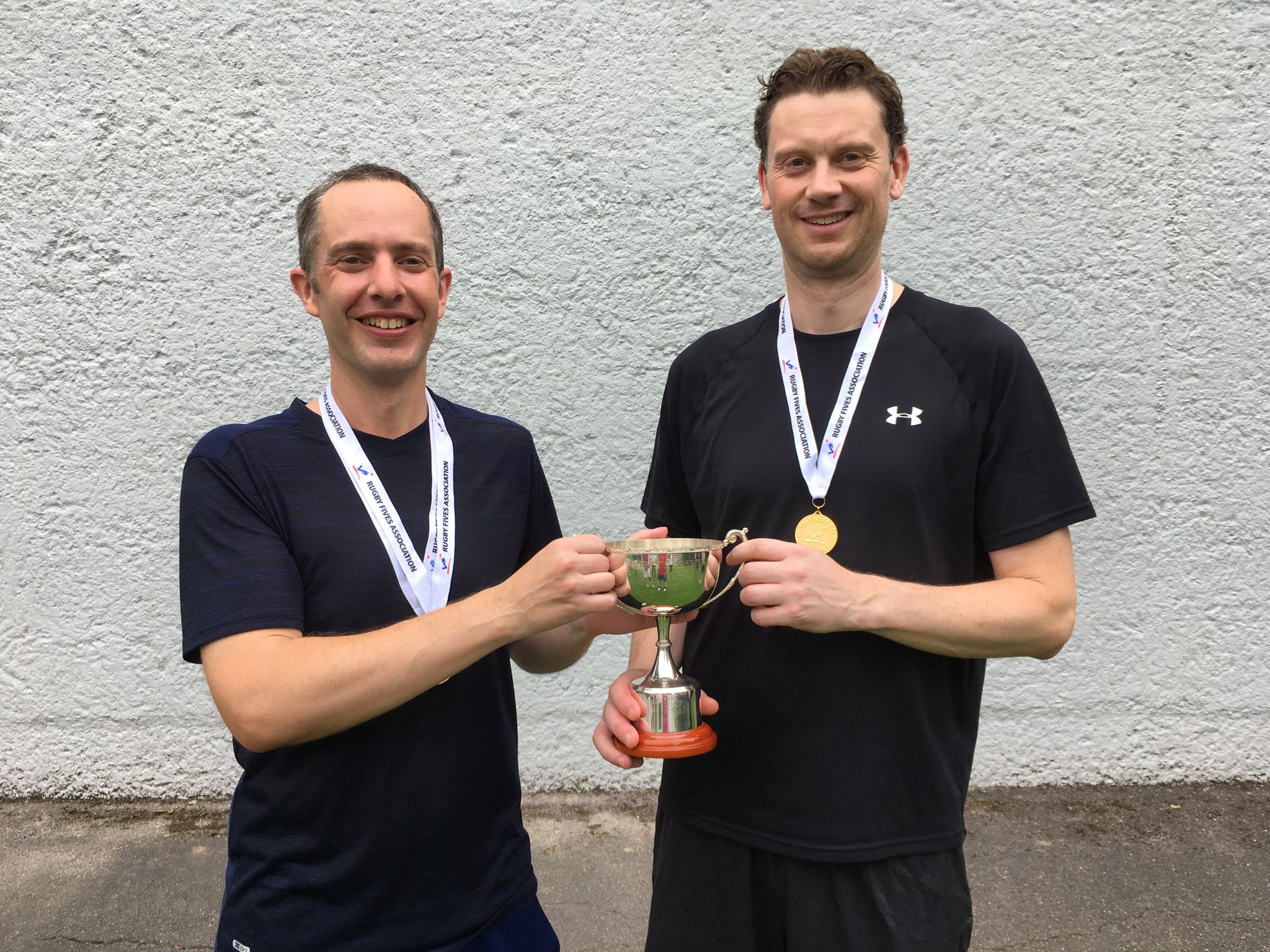 Winners of the SE Open Doubles 2017 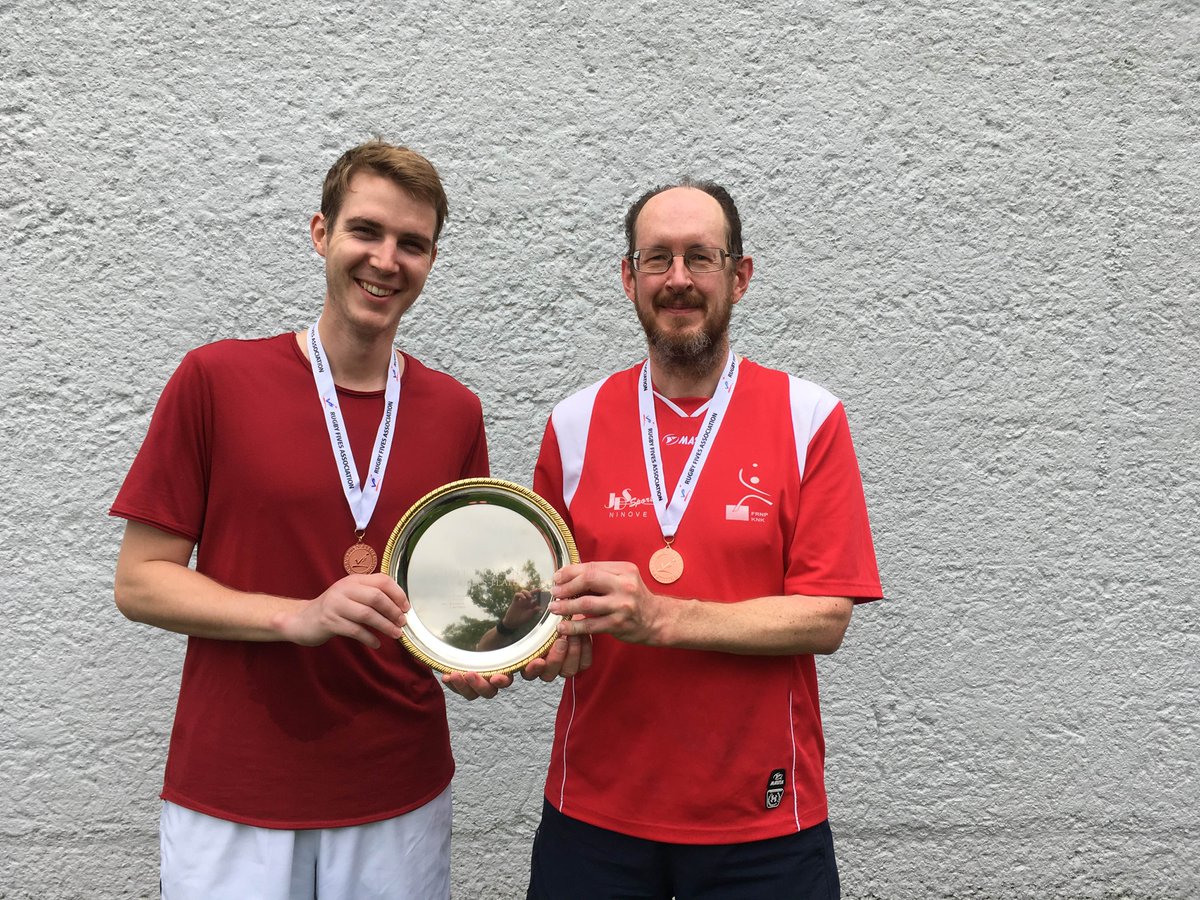