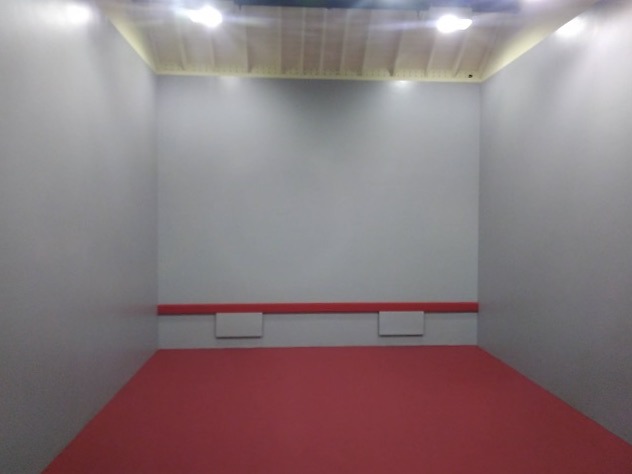 RFA Patrons 2 September 2021 The RFA has announced details of its new Patrons scheme, which it hopes will boost the association’s funds and help with its Sustain, Nurture and Grow strategy. From the beginning of September, anyone can become a patron of The RFA, and the funds raised in this way will be used […]

Rugby Fives Pub Quiz Report –- 30th April 2020 Question One: Who wrote this Report? There’s been huge speculation over the past decade about what happened to tournament organiser Daniel Grant.   Last seen organising the National Under 25s in 2011, he had successfully turned what was previously seen as a well run, pleasant and inoffensive [...]