In October 2016 Neil Butterfield went back to New England to revisit courts he had first played on in 1982 and to seek out a privately owned Singles court in Maine.

*******
The years between 1979 and 1994 were a time of close ties between the Fives-players of the USA and those of the RFA and the RFA Club run by Tom Wood.
Groups of American players, mostly led by John Carey, came to Britain on six occasions between these years, touring the country in order to play on courts from Sherborne to Edinburgh, and even on Jersey. They were liberally hosted by Tom and Joan Wood, by the RFA Club under its President Alastair Mackenzie, by the Old Bedfordians, the UCS Old Boys, and by many of the schools they visited. Jerry Bellows, a teacher at St. Mark’s, came over in 1994 and played in the Barnes Bridge.
British players ventured across the Atlantic on more than a dozen occasions, often led or inspired by the indefatigable Tom Wood and his wife Joan and by the ever-persuasive Old Bedfordian Mark Daniel. The UCS Old Boys made repeat visits; the Guthrie Dalesmen undertook a tour; Peter Ingram took a party of young players from Merchant Taylors’ School on one occasion. Between them these touring players experienced Fives on the courts of St. Mark’s School in Southborough (these now demolished), at Groton School in Massachusetts, at the Union Boat Club in Boston and on privately owned courts in Maine and Connecticut.
Eve Carey, the wife of John Carey, created a majolica Vase as a trophy to be played for in what were termed ‘International Matches’: the Carey-Wood Cup. The Cup, played for on 6 occasions, featured images of Fives-players in various poses.
Some 25 years have passed since this Golden Age of Transatlantic Fives. It is good to see Neil Butterfield’s efforts to rekindle the spirit of that time. 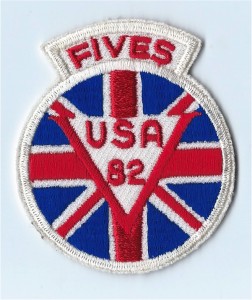 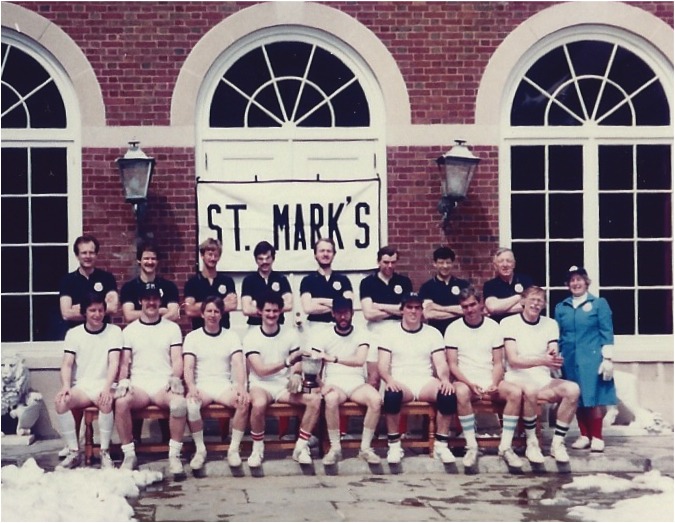 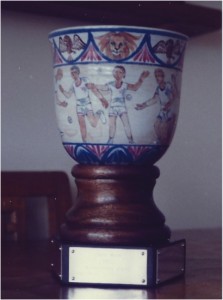 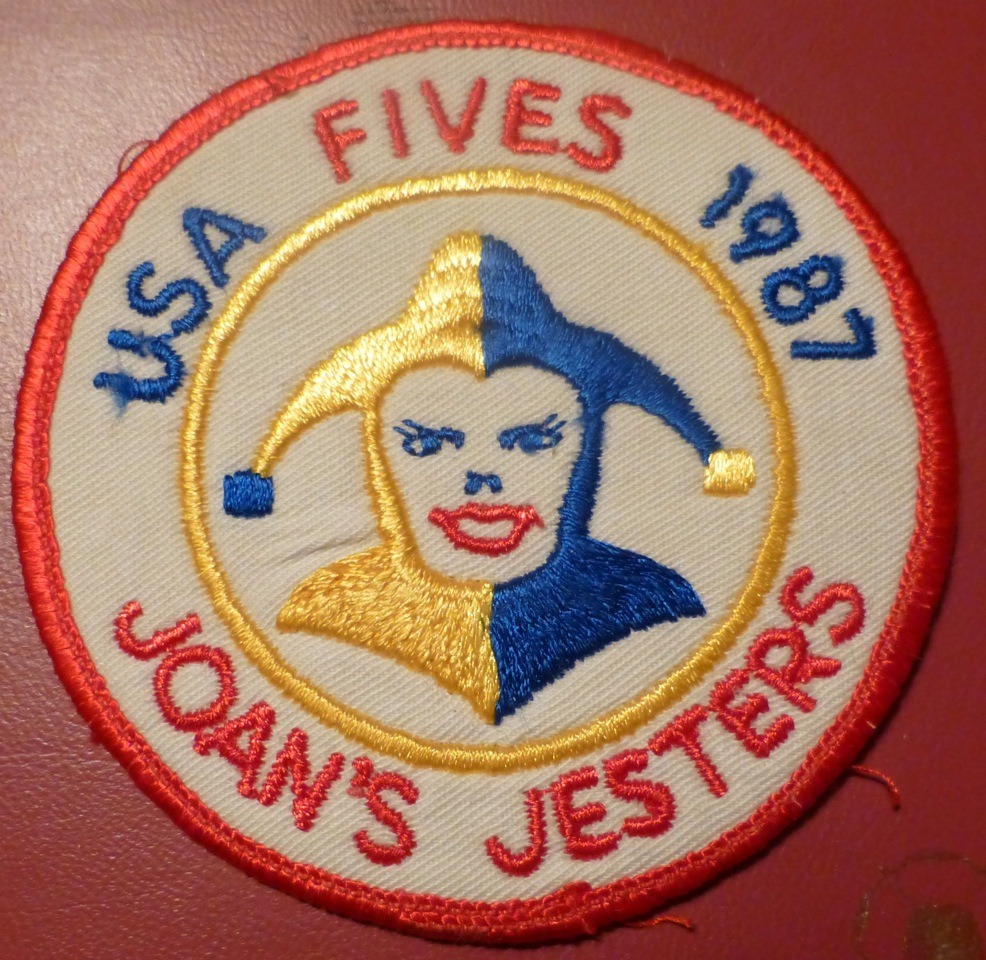 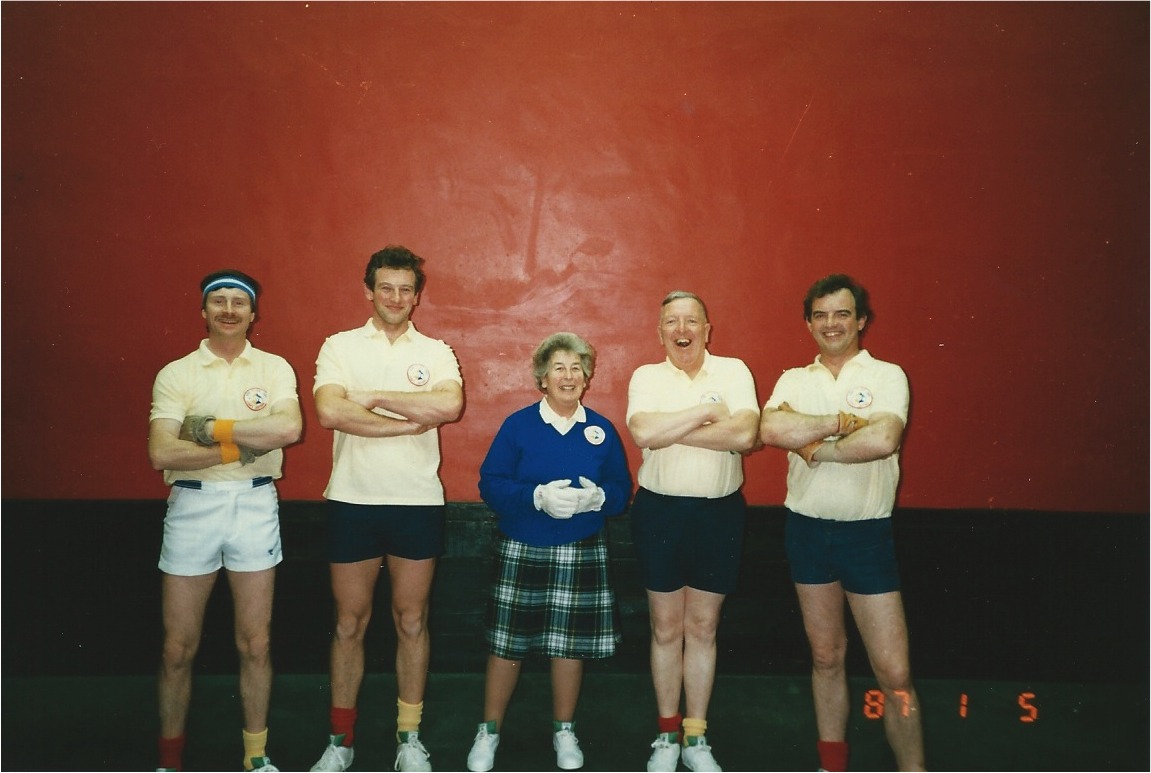 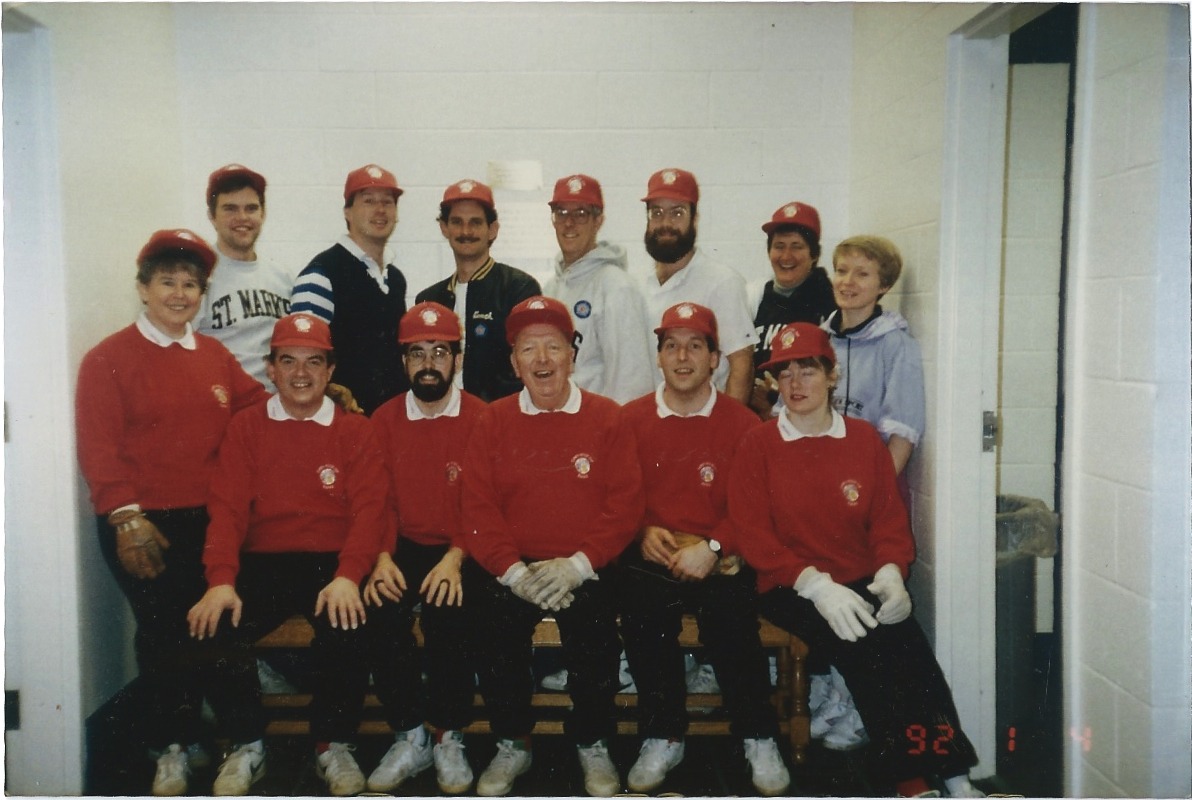 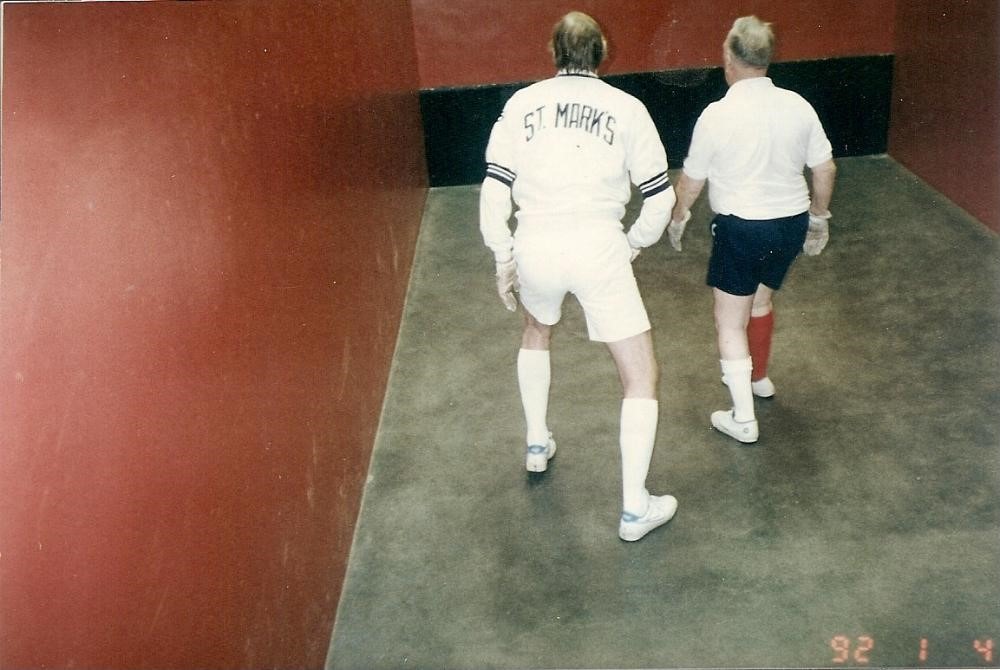